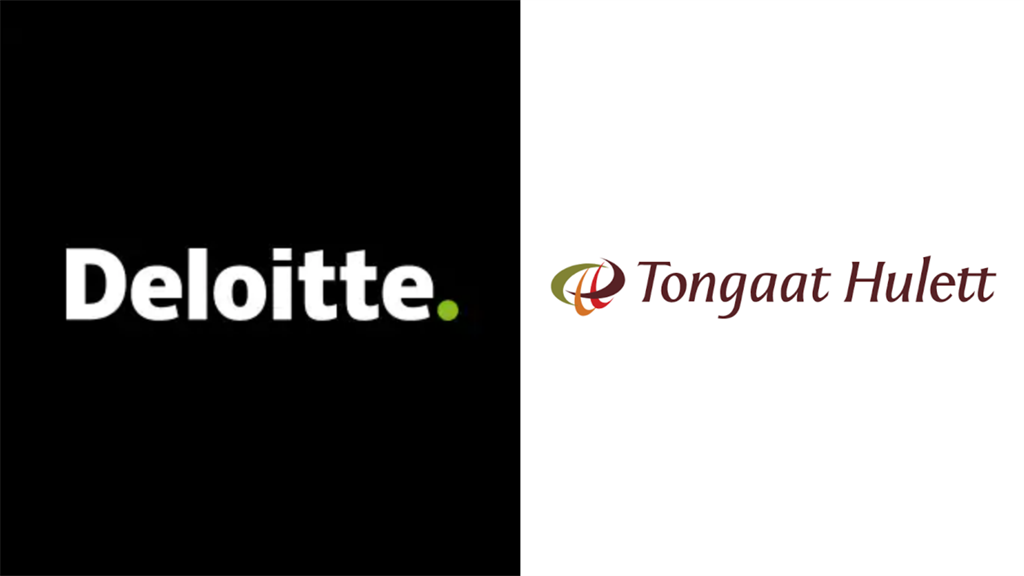 Auditing firm Deloitte has replaced all senior auditors, including partner Gavin Kruger, on the audit of sugar giant Tongaat Hulett.

Last week, Tongaat confirmed that its 2018 financial results cannot be trusted, and estimated that assets were overstated by as much as R4.5 billion.

Also read: Another SA company has admitted its financials are wrong - what you need to know about the crisis at Tongaat Hulett

Deloitte has been Tongaat’s auditors for more than 15 years. Deloitte was also Steinhoff’s auditors for years, before that company went into meltdown at the end of 2017.

On Tuesday afternoon, Deloitte said it has launched an investigation into the audits the firm completed at Tongaat.

“At this stage, we have no reason to believe that any current or previous Deloitte partner or staff member may have acted outside of professional standards,” Deloitte told Business Insider South Africa.

“Should our internal review processes prove otherwise, we will follow appropriate steps as required by our policy and the standards that regulate our profession.”

Kruger, the lead partner on the Tongaat audit, signed of on its accounts since 2016.

In a shareholder note on Friday, Tongaat said “certain past practices” are of "significant concern" to its board and auditors, and resulted in its performance not being reflected accurately. The company's equity (the value of the business after liabilities) in its 2018 financial results may have been overstated by between R3.5 billion to R4.5 billion. Its restated results will only be released in October.

Similarly to Steinhoff, the company called on PricewaterhouseCoopers (PwC) to review its accounts.

Tongaat's share price has fallen by almost 70% since the start of the year.

Tongaat is the biggest sugar producer in South Africa, and operates several maize mills.  It also runs a vast property development agency which develops, among others, the company's prime properties on the Durban shoreline.

While some analysts are drawing comparisons to Steinhoff, Wayne McCurrie, an analyst at FNB Wealth and Investments, says there no proof that fraud took place.

McCurrie explained that assets in Tongaat’s property business were overstated as they took into account development costs.

He blamed the downturn in the economy and the decline in property prices for the possible overstatement of assets.

“[There is] no evidence of actual underhand activities but clearly the assets were recorded at cost, which turns out not to be the market value,” McCurrie told Business Insider South Africa.

He said land development is an expensive exercise with a lot of upfront costs which are often made with borrowed funds.

"The investment that Tongaat made in their land holdings is not worth what they have spent on the land. They must now write down this investment,” McCurrie said.

He, however, believes a clear picture about what really happened will only appear once PwC completed its investigation.

“Management could stand accused of not doing this sooner, but I do not think that there is anything ‘Steinhoff’ happening here,” McCurrie said.