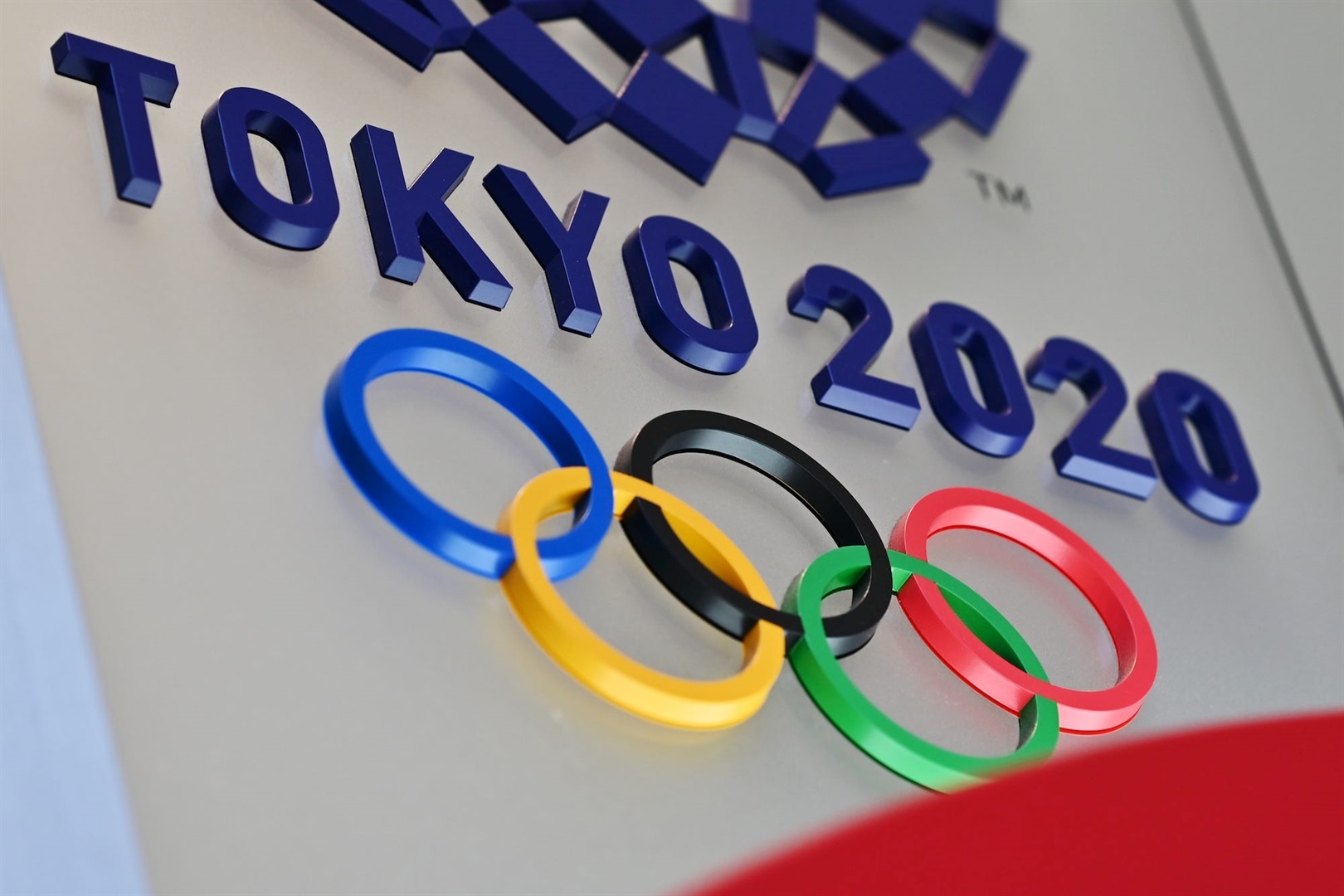 It is unclear as to whether to Tokyo Olympics will actually go ahead.
Getty/Charly Triballeuau

Yoshiro Mori, the president of the Tokyo Olympics organizing committee, said on Wednesday that women talk too much in meetings, according to an AFP translation of an Asahi Shimbun story.

According to the report, Miro, the former prime minister of Japan, was responding to a question about the Japan Olympic Committee's goal of making the committee at least 40% women.

"When you increase the number of female executive members, if their speaking time isn't restricted to a certain extent, they have difficulty finishing, which is annoying," Mori reportedly said on the call, which included media.

Mori reportedly added: "Women are competitive. When one person raises a hand, others think they need to speak up as well. That's why everyone speaks."

Mori has been on the Tokyo organizing committee since 2014, according to The Washington Post.

As noted by the Post, Mori, 83, has a history of making offensive remarks. According to the Post, he made a joke in 2000 about AIDS. He resigned as prime minister in 2001 with an approval rating in the single digits.

Mori also reportedly drew criticism for saying figure skater Mao Asada, a silver medalist in the 2010 games, was "always falling at the most critical time."

Mori's comments come amid speculation over whether the Tokyo games will go on as planned, although organizers have insisted they will.

On Wednesday, Mori reportedly said the games would go ahead "however the coronavirus evolves."