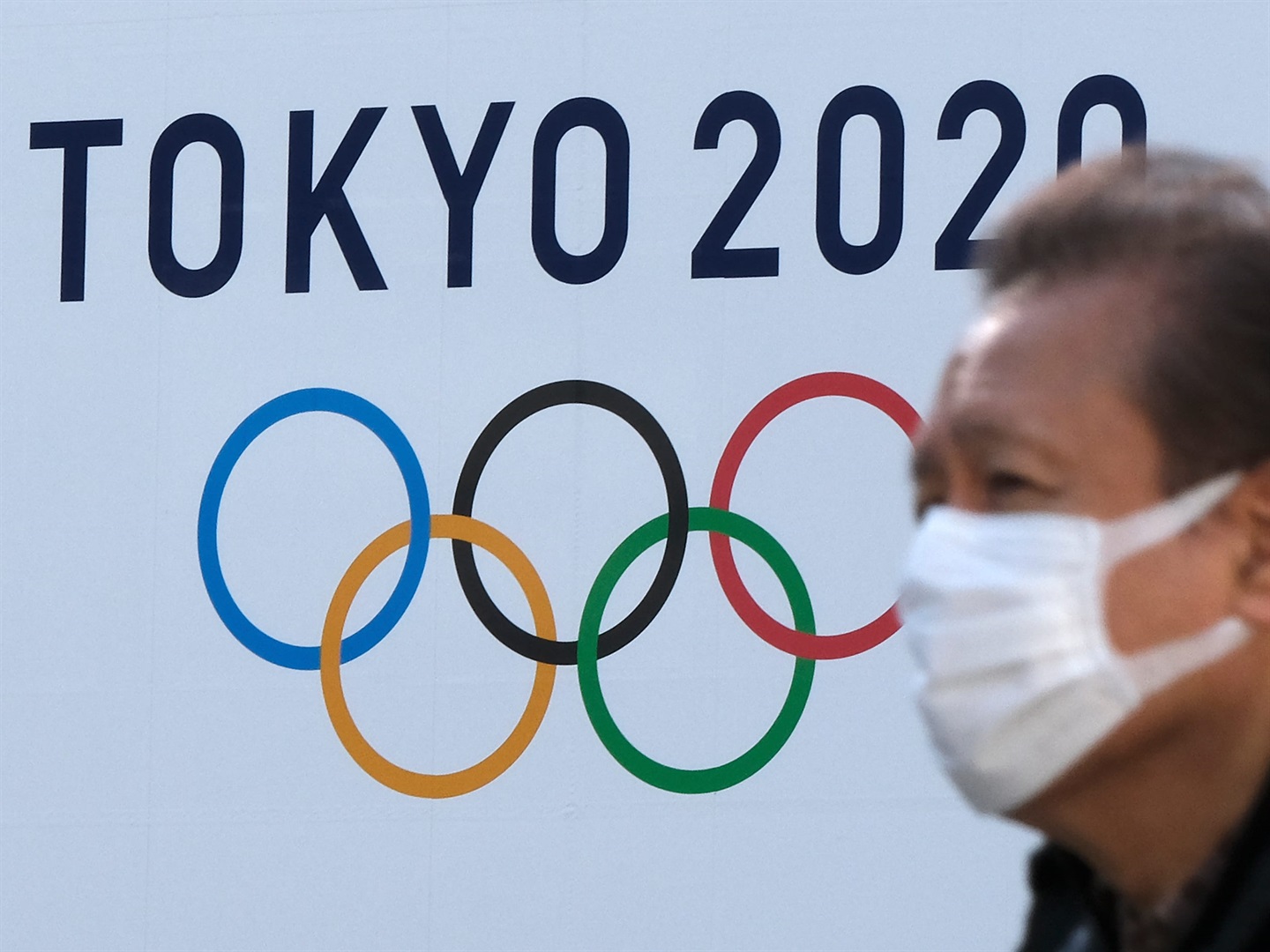 The athletes set to compete in the Tokyo 2020 Olympic Games - which were postponed to the summer of 2021 due to the pandemic - are getting some mixed messages.

On one hand, the International Olympic Committee is telling athletes to "avoid unnecessary forms of physical contact" like hugs, high-fives, and handshakes, and to keep a two-meter distance from other athletes during the Games to reduce the risk of spreading the coronavirus, according to a 33-page playbook released this week.

On the other hand, athletes are being provided with 150,000 free condoms, according to the South China Morning Post. Roughly 11,000 athletes are expected to attend the Games.

Condoms have been handed out at previous Games, and organizers confirmed to AFP earlier this week that they were still planning on handing out the condoms, according to Japan Today. An employee of Japanese condom maker Sagami performs quality tests at a facility in Atsugi, Japan, in January 2018.
BEHROUZ MEHRI/AFP via Getty Images

But many are mocking the committee's decision as the coronavirus pandemic continues to rage across the globe.

"Are these supposed to be worn the normal way or pulled over the head for protection against coronavirus?" one commenter wrote on Japan Today's website, according to the Post.

"Sex at 2 meters could be an Olympic event in itself," another commenter wrote on the Post's Facebook post.

"Length has never been more important," wrote one person who shared the Post's article.

japan olympics: no hugs and no high fives during the games! but here, have 150,000 free condoms.

Athletes won't be required to be vaccinated or to quarantine upon arrival in Tokyo, but they are required to test negative for COVID-19 before getting on a flight to Japan, according to the playbook. Some athletes may be tested again upon arrival, depending on where they're traveling from.

The playbook also notes that participants may be screened and tested for COVID-19 at different intervals throughout the Tokyo Games, which are set to kick off on July 23.

The Olympics' organizing committee did not immediately respond to Insider's request for comment for this story.

It's a longstanding tradition to hand out free condoms to athletes at the Olympics.

The first Olympic condoms were given out at the Summer Games in Seoul, South Korea in 1988, in an attempt to prevent the spread of HIV, Time reported. A condom machine at the Rio Olympics in July 2016.
Uwe Keyser/picture alliance via Getty Images

Japanese condom makers have been preparing for the 2020 Olympics for at least three years, looking forward to the chance to show off their ultra-thin condoms, Reuters reported.

"Only two companies, Sagami and Okamoto, are producing the 0.02 and 0.01 millimeter condoms and so we think the Olympics are a good opportunity to show this Japanese quality all over the world," Hiroshi Yamashita, the senior sales manager of Sagami, told Reuters in May 2018.

Will the Games go on?

Even aside from the postponement, the Tokyo Olympics have been marked by controversy and uncertainty.

Last week, Yoshiro Mori, the president of the Tokyo Olympics organizing committee, drew global outrage when he said that women have an "annoying" tendency to make meetings run too long. Mori, the former prime minister of Japan, apologized for his comments but initially refused to step down as president of the committee amid growing calls for his resignation. A source told the Wall Street Journal Thursday that Mori planned to resign and could make the announcement on Friday.

There has also been speculation that the Olympics may be postponed again or canceled outright as the virus continues to surge around the globe. Earlier this week, Japan extended its coronavirus state of emergency and reported a record-high number of new coronavirus deaths. Foreigners are currently still banned from entering the country.

But the International Olympic Committee has denied reports that Japanese officials had privately concluded the Olympics would be cancelled, and Japan's prime minister has said the Games will proceed.

"I am determined to realise a safe and secure Tokyo Games as proof that mankind will have overcome the virus," Prime Minister Yoshihide Suga said last month.