Cops working the Tokyo Paralympics sent home after they got drunk, brawled, and visited a brothel 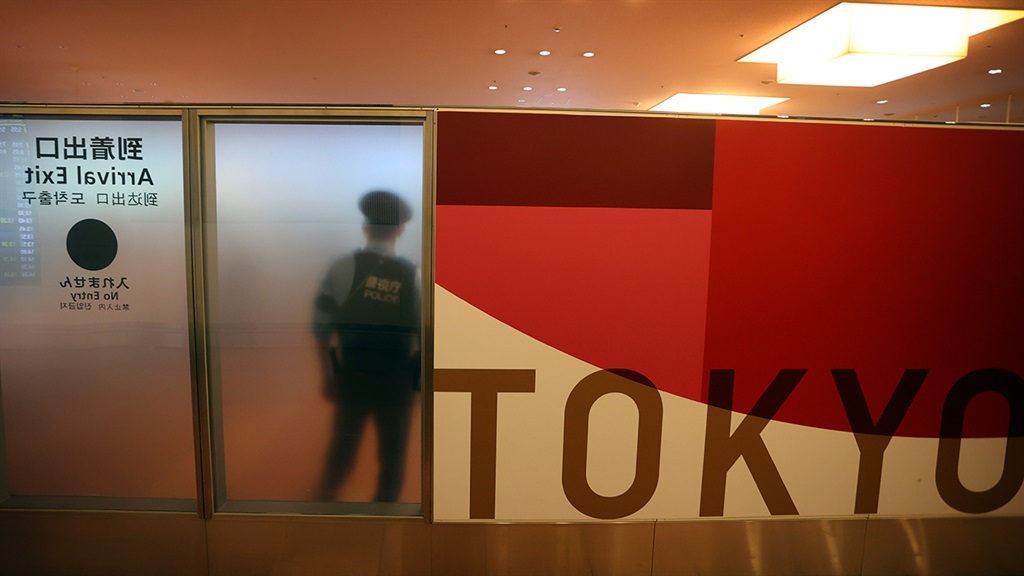 Around 40 police officers who were dispatched to provide security at the Tokyo Paralympics have been sent home after they got drunk and brawled with citizens, according to the Asahi newspaper.

The police officers, who were members of a special security unit from Yamanashi Prefecture, broke the unit's alcohol ban and got drunk at their Tokyo accommodations on Saturday night, the paper said.

The officers later became engaged in a physical altercation with civilians near JR Kinshicho Station in the Sumida district of Tokyo, the newspaper reported.

Eventually, the paper said other police officers were called to the scene, where they arrested their drunk colleagues.

No serious injuries were sustained during the confrontation.

According to the Asahi newspaper, sources said that several officers had also visited a brothel during their stay in the capital.

The entire unit was dismissed from their duties in Tokyo and sent back to the Yamanashi Prefecture on Monday.

The Metropolitan Police Department said the Yamanashi prefectural police are investigating the matter, the newspaper said.

Around 11,600 police officers have been dispatched from around the country to provide security for the Tokyo Olympic and Paralympic Games.