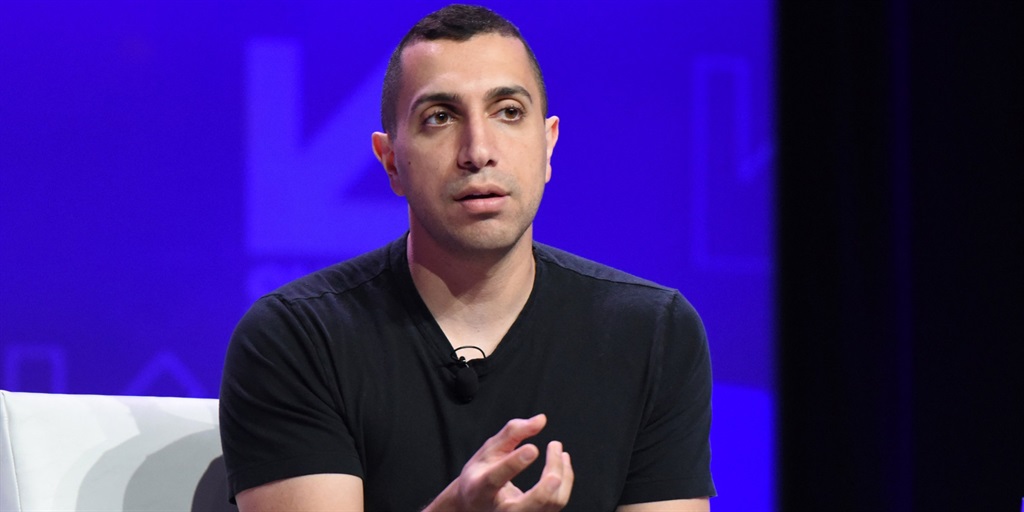 Tinder's founders and executives have filed a lawsuit against their parent company IAC filled with some jaw-dropping allegations. They are suing for billions of dollars over what they allege was a deliberate attempt by IAC to "cheat them" out of money owed for their stock options.

IAC for its part says that the lawsuit is unfounded, based on "sour grapes" and that Match has paid out "excess of a billion dollars in equity compensation to Tinder’s founders and employees." (See the company's full statement below.)

But included in the lawsuit is another bombshell allegation: that Tinder's former CEO Greg Blatt "groped and sexually harassed" Tinder's vice president of marketing, Rosette Pambakian, at a company party and that the company's human resources and legal council knew about the incident and "covered up" the alleged misconduct. The lawsuit alleges that Sine and Match Group conducted an internal investigation led by an HR executive who had worked for Blatt for more than ten years.

Rad, Tinder's cofounder and former CEO who was pushed out and replaced by Blatt, wanted an investigation that was independent, not conducted by Match insiders, according to the lawsuit. He asked to speak to the board about it but his request was refused, the lawsuit states.

The suit then alleges that IAC "even allowed Blatt to contact Pambakian and one of the eyewitnesses [of the alleged incident] whom Blatt pressured to conceal his misconduct." Blatt was allowed to continue his duties as interim CEO during the internal investigation, the lawsuit claims, and "was included on correspondence related to it."

And the lawsuit includes yet another serious allegation: that Match "had previously concealed other sexual misconduct allegations through confidential payoffs and settlements."

A source close to the Tinder executives tells Business Insider that Blatt remained involved with the company until recently, and was frequently seen in the offices. However, Blatt's official involvement with the company is unclear. (We've asked IAC to clarify.) Blatt's long-standing corporate email account is currently no longer active and he is not currently listed on IAC's management pages. 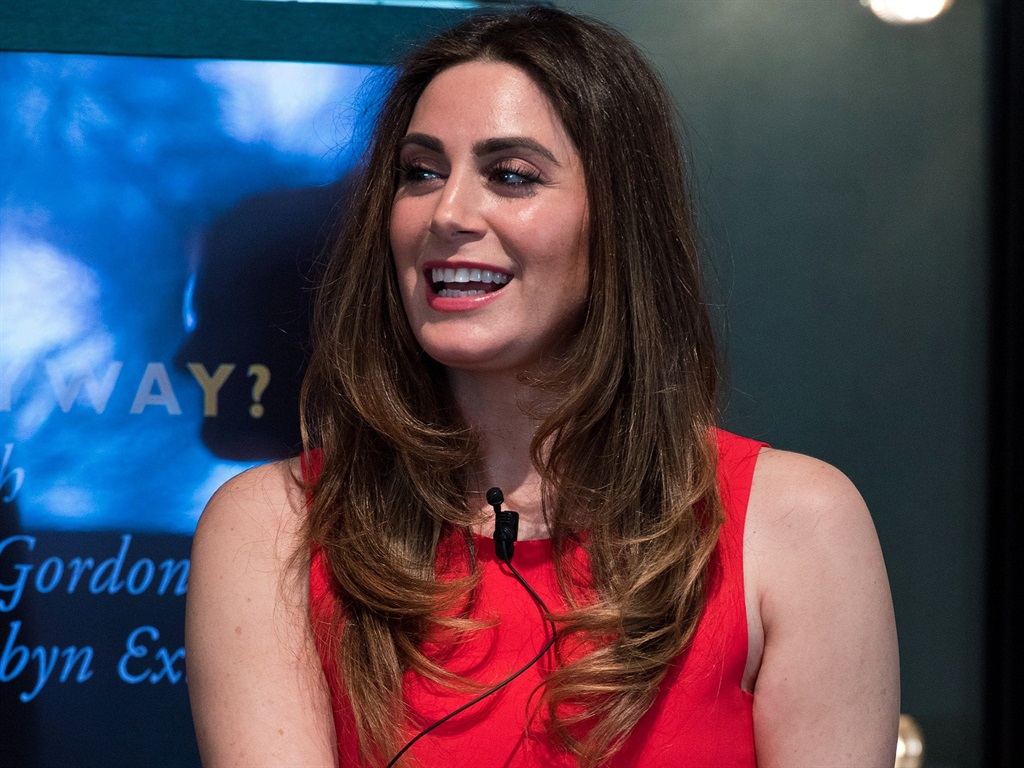 Here is IAC's full statement about the lawsuit.

"The allegations in the complaint are meritless, and IAC and Match Group intend to vigorously defend against them.

Since Tinder’s inception, Match Group has paid out in excess of a billion dollars in equity compensation to Tinder’s founders and employees. With respect to the matters alleged in the complaint, the facts are simple: Match Group and the plaintiffs went through a rigorous, contractually - defined valuation process involving two independent global investment banks, and Mr. Rad and his merry band of plaintiffs did not like the outcome.

Mr. Rad (who was dismissed from the Company a year ago) and Mr. Mateen (who has not been with the Company in years) may not like the fact that Tinder has experienced enormous success following their respective departures, but sour grapes alone do not a lawsuit make. Mr. Rad has a rich history of outlandish public statements, and this lawsuit contains just another series of them. We look forward to defending our position in court."