How Trump, Kim Kardashian, and the US government got involved in trying to free rapper A$AP Rocky from a Swedish jail Rapper A$AP Rocky was arrested in Sweden in early July on a preliminary charge of assault following an altercation that occurred while he was in Stockholm to perform in a hip-hop festival.

There's a growing movement for Rocky's release in the US, which President Donald Trump has endorsed.

Here's a timeline of what's been going on with Rocky and the efforts to see him released from jail in Sweden.

American rapper A$AP Rocky, born Rakim Mayers, was arrested in Sweden on July 3 on "probable grounds for serious assault" and has been detained ever since. On July 5, it was ordered that the rapper be held for two weeks in pre-trial detention as the incident is being investigated. Rocky, 30, was allegedly involved in an altercation in Stockholm while he was there to perform in a music festival.

A video released by TMZ on July 1 appeared to show Rocky involved in a "vicious fight" in Stockholm in which he threw a person to the ground. Subsequently, Rocky released videos on Instagram that appeared to show men following and harassing him and his associates, while also antagonising his security guard. In the video, the rapper can be heard saying that his group didn't want any "problems" with the men following them. "We don’t want to fight you all, we’re not trying to go to jail," Rocky could be heard saying to the men in the video. In the caption for one of the videos, the rapper wrote: “WE DONT KNOW THESE GUYS AND WE DIDNT WANT TROUBLE , THEY FOLLOWED US FOR 4 BLOCKS, AND THEY WERE SLAPPING GIRLS BUTTS WHO PASSED, GIVE ME A BREAK." Rocky has not been charged with a crime, and a defense lawyer said he acted in self-defense. But on July 19 a court approved a request from prosecutors to detain him for at least another week as police investigate the incident. Another hearing is schedule for July 25 on whether he should be detained longer. One of the alleged victims of the brawl was reportedly being investigated for abuse, assault, and attempted assault. But an attorney for this person on July 22 said his client is no longer being investigated, CNN reported. Not long after Rocky's arrest, people in the US began calling for his release on social media. Hundreds of thousands have signed a petition for the rapper to be released on Change.org. His detention has also received the attention of the Trump administration, members of Congress, and a number of celebrities. Some reports have suggested A$AP and two of his associates are being held in "inhumane conditions" and being subjected to solitary confinement for long periods. Rocky is originally from Harlem in New York City. Democratic Rep. Adriano Espaillat, who represents New York’s Thirteenth Congressional District, which includes Harlem, has been advocating for his release. "[Rocky is] part of a growing, young movement of artists that, first of all, I commend because they identify with the neighborhood where they live, which in this case is Harlem,” Espaillat told Complex on July 11. “Harlem is a neighborhood that is very special because Harlem is not just about the Apollo or 125th Street. It’s really about an attitude and a personality and a history and a legacy. And so, for him to be a young person and continue to identify with Harlem, and be a strong presence of the artist community in Harlem, is great. That’s why I’m going to bat for him.” Democratic Rep. Hakeem Jeffries of New York, who's on the Congressional Black Caucus, on July 17 called for the release of the men and slammed Sweden for their ongoing detention. Jeffries described the situation as "unjust" and accused Sweden of human rights violations. He said Rocky was being held in conditions "that would more closely resemble confinement in the former Soviet Union — not in Sweden, which is supposed to be a country that is part of the civilised world. Shame on you!"

The State Department has also spoken out: “There are certainly some facts about the arrest and detention that raise concerns,” a State Department spokesperson told Politico on July 14. “We expect all governments, including Sweden, to treat American citizens fairly and with respect. … We hope to see ASAP Rocky and his colleagues back on tour and reunited with friends and family soon.” President Donald Trump tweeted about the situation on July 19 after learning about it from rapper Kanye West: "Just spoke to @KanyeWest about his friend A$AP Rocky’s incarceration. I will be calling the very talented Prime Minister of Sweden to see what we can do about helping A$AP Rocky. So many people would like to see this quickly resolved!" 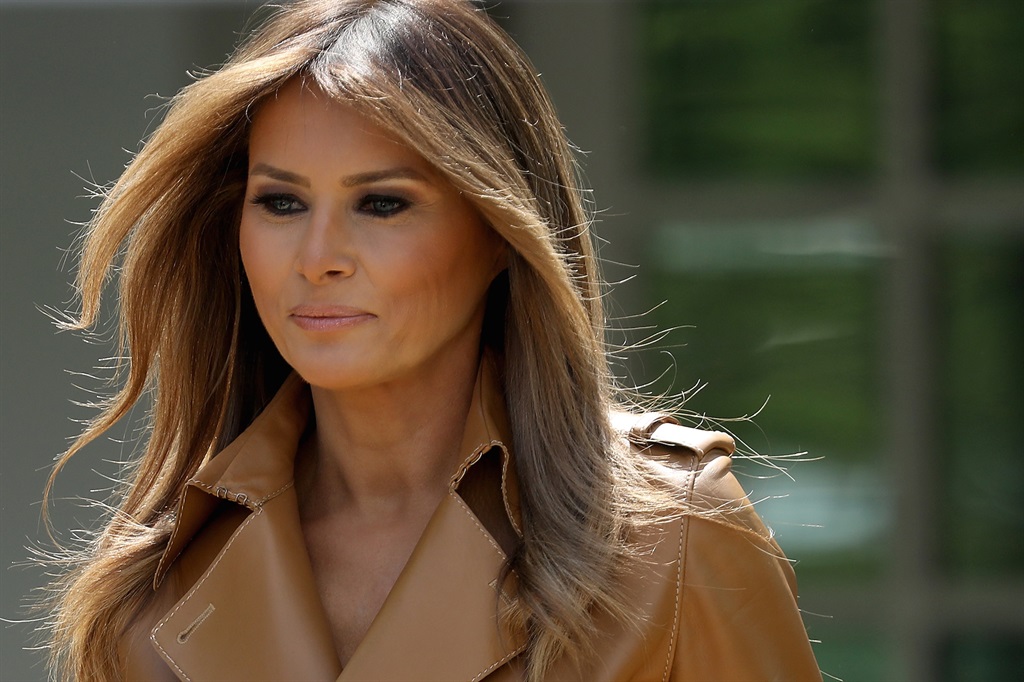 Trump tweeted about Rocky's detention again on July 20, stating: "Just had a very good call with @SwedishPM Stefan Löfven who assured me that American citizen A$AP Rocky will be treated fairly. Likewise, I assured him that A$AP was not a flight risk and offered to personally vouch for his bail, or an alternative. Our teams will be talking further, and we agreed to speak again in the next 48 hours!" 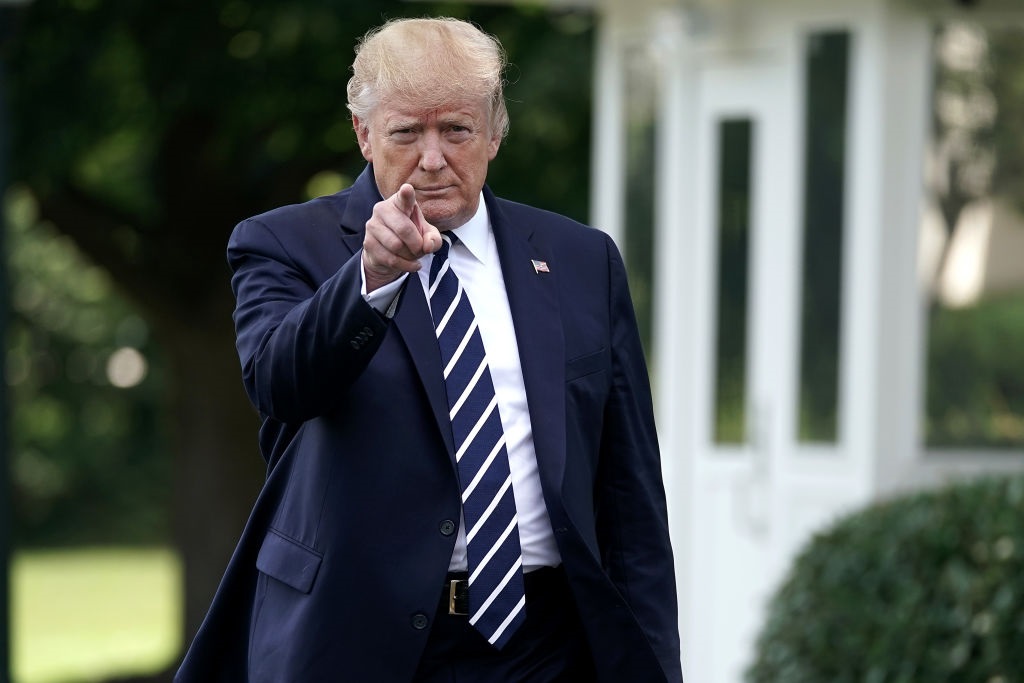 Kim Kardashian West also appears to have spoken with the Trump administration on Rocky's behalf. "Thank you @realDonaldTrump , @SecPompeo, Jared Kushner & everyone involved with the efforts to Free ASAP Rocky & his two friends. Your commitment to justice reform is so appreciated," she tweeted on July 18. 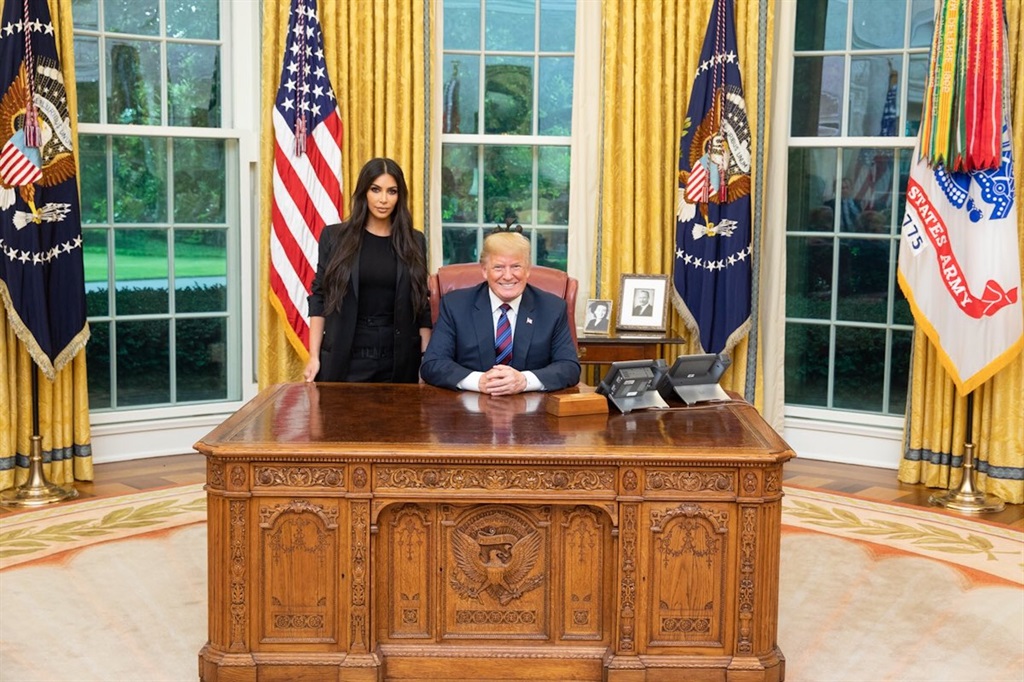 The Swedish government has signaled Rocky won't get special treatment. Toni Eriksson, press secretary for Swedish Prime Minister Stefan Lofven, described the conversation between Lofven and Trump on A$AP's detention as "friendly and respectful." He added that in Sweden "everyone is equal before the law and that the government cannot and will not attempt to influence the legal proceedings."