Too many people are deluded about how much time they'll have next week, leaving them overcommitted and unhappy 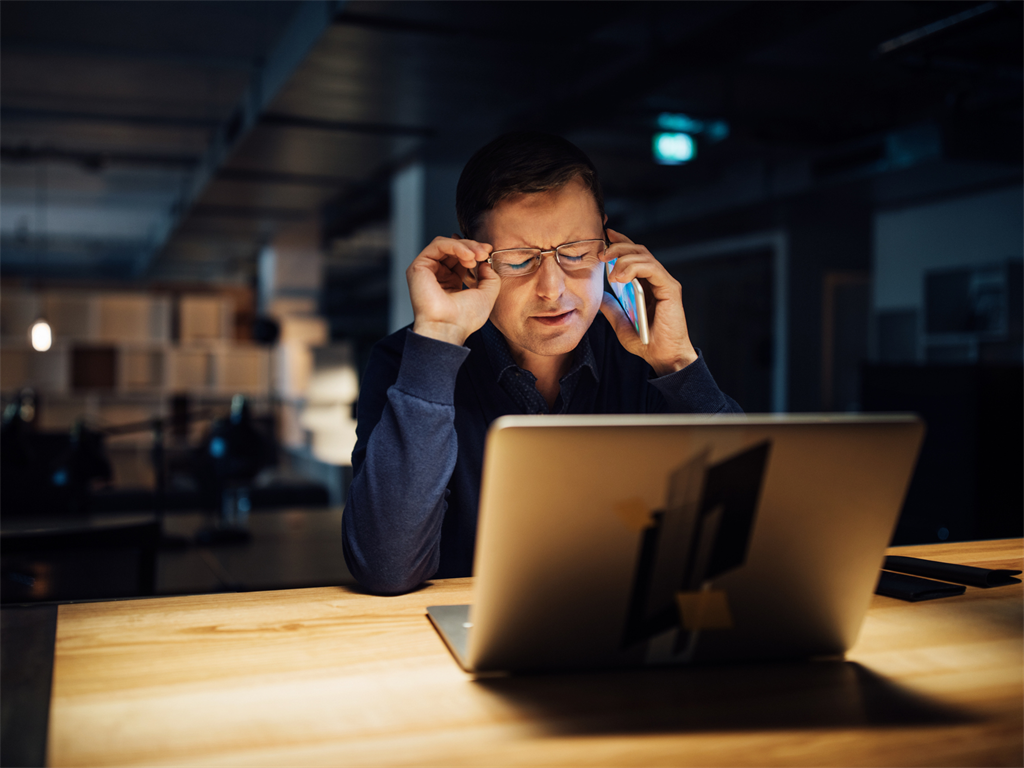 You'll have just as much (or as little) time next week.
Luis Alvarez/Getty Images

It happens to me more often than I care to admit. I check my calendar for the following workday and see a call I scheduled weeks ago, when I was busy and overwhelmed and couldn't take on any new assignments.

The only issue? Right now I am also busy and overwhelmed and can't reasonably take on any new assignments. I'd assumed that, by now, things would have slowed down. I was mistaken.

Apparently, and somewhat hearteningly, I'm not the only victim of this delusion. Reading an article in the Harvard Business Review by Harvard Business School professor Ashley Whillans, I came across the term "future time slack."

It's the belief that you'll have more time in the future than you do in the present. That's why so many of us are inclined to postpone commitments for weeks or months, when we assume we'll have more leeway in our schedules.

The term "future time slack" was coined by Gal Zauberman and John G. Lynch, Jr. in a 2004 study published in the Journal of Experimental Psychology: General.

Another implication of future time slack, that Whillans points out, is stress. Whillans writes, "We decide to make some sacrifices now with the promise of enjoying more time later. Of course, when the future comes, we don't have more time. We just repeat the same mistake."

You might skip your friend's party to stay late at the office, thinking you'll be freer to spend time with her next month. Then next month rolls around, and the pressure to work is the same. Yet research suggests that people who value time over money tend to be happier, possibly because they work fewer hours and spend more time on activities they enjoy.

There isn't an immediate solution to this problem, except perhaps being aware of your tendency to put off certain commitments until you'll presumably have more time. You won't, and your future self (or at least my future self) will be glad to see an empty calendar.