Inside the rise of TikTok, the video-sharing app with 1 billion downloads that's owned by a massive Chinese internet company TikTok acts as a social network, where users share videos covering a wide range of categories, from lip syncing to comedic skits to viral challenges. But even if you've never heard of the app, it's worth getting to know it. TikTok has over 1 billion all-time downloads, and its popularity and influence has only continued to spread.

TikTok is the product of a major Chinese company, and has only been on the scene for a few years. The app has gone through name changes and gotten new features throughout its history, but it's all only helped to spur its popularity to new heights.

Here's how TikTok rose to become a platform launching a new generation of influencers and loved by teens:

To trace the history of this incredibly popular short-video sharing app, it's important to note that TikTok didn't start as TikTok.

Think of ByteDance — headquartered in Beijing, China — as China's Facebook. Both companies own families of popular social networking apps used by billions of people a day. ByteDance is run by CEO Zhang Yiming, who founded the company in 2012. Zhang's name is relatively unknown outside of China, but the 35-year-old CEO comes from a background in software engineering. Since 2012, ByteDance has expanded as an umbrella for several popular Chinese social apps. Just this year, ByteDance has released a WeChat-competing chat app called FlipChat, and a video-messaging app called Duoshan.

Bytedance is now worth $75 billion (R1 trillion), making it the most valuable private company in the world. It's recieved investments from some of the biggest VC firms globally, including SoftBank, Sequoia Capital, and General Atlantic. In September 2016, ByteDance launched a short-video app in China called Douyin. Short-form video creation was nothing new for China's market, but Douyin's popularity skyrocketed. Within a year, Douyin had 100 million users and 1 billion video views each day. Then a year later, Douyin expanded outside of China to select international markets under a new name — TikTok. The platform quickly rose to top of the charts in Thailand, Japan, and other Asian markets. But as TikTok started to gain traction globally, another short-video app was already buzzing in the U.S.: Musical.ly. Its focus was 15-second lip-syncing music videos. Musical.ly was first created in 2014 by Alex Zhu and Louis Yang. It was born from an idea for short-form education videos, but Zhu said in the original idea was "doomed to be a failure." 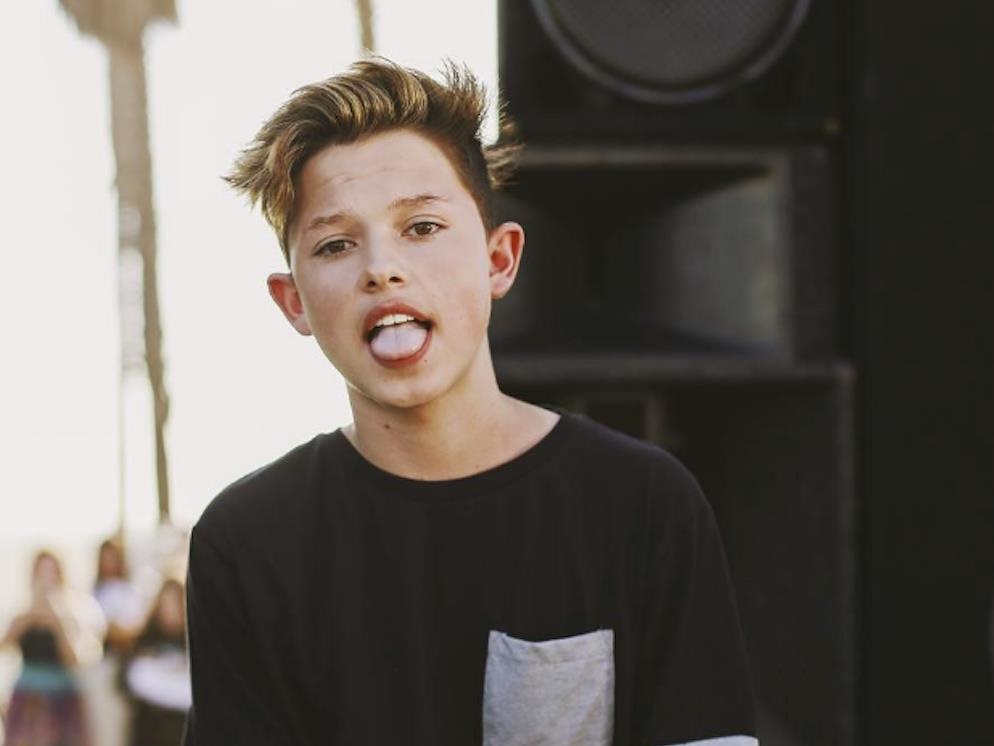 Then in November 2017, ByteDance purchased Musical.ly in a deal valued at $1 billion. The Chinese company operated its two short-form video apps, Musical.ly and TikTok, as two separate platforms.

A little under a year later in August 2018, ByteDance announced it was shutting down Musical.ly and merging it with TikTok. All Musical.ly profiles were automatically moved over to the TikTok platform. "Combining musical.ly and TikTok is a natural fit given the shared mission of both experiences — to create a community where everyone can be a creator," Musical.ly cofounder Zhu said at the time. TikTok has helped to launch some users to celebrity level of fame among Gen Z. That includes Lil Nas X, whose song "Old Town Road" gained popularity in part because of TikTok, where the song was used for countless videos and memes.

Currently, the most popular star on TikTok is Loren Gray, who first launched her account on Musical.ly. At the time of writing, Gray had 31.8 million followers.