Tiger Woods was found unconscious and told authorities after crashing a car last month that he had no memory of driving the vehicle, according to an affidavit reported by the Associated Press.

Woods, 45, was involved in a single-car crash on February 23 that forced first responders to use the "Jaws of Life" to rescue him. He suffered several injuries, including multiple leg fractures and his right ankle shattering, before undergoing surgery at Harbor-UCLA Medical Center.

Residents near the crash site later told local news that the roadway "becomes a hazard" if you're not familiar with the area. Woods' vehicle hit the center median of the roadway before striking a curb and a tree.

Court documents obtained by Associated Press said Woods had no recollection of driving the vehicle when deputies arrived at the scene and could not remember how the crash happened.

"The deputies asked him how the collision occurred," read the affidavit, which was also reported by CNN. "Driver said he did not know and did not even remember driving," 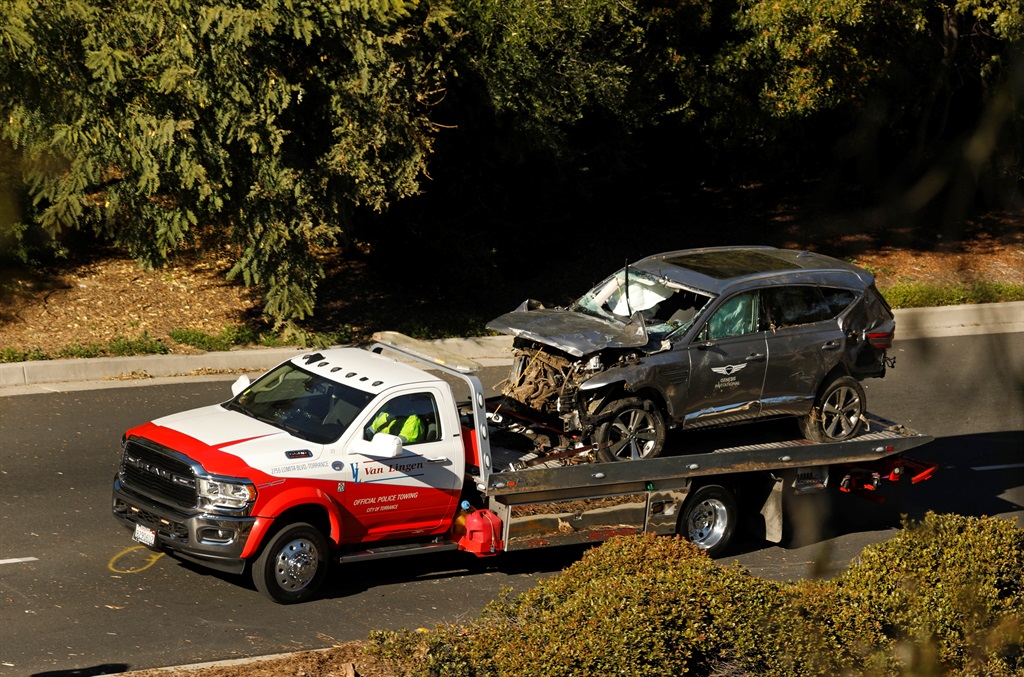 Los Angeles, California-The vehicle driven by Tiger Woods is towed away on Hawthorne Blvd after he ran off the road and sustained injuries. (Image: Carolyn Cole/Los Angeles Times via Getty Images)

"Driver was treated for his injuries at the hospital and was asked there again how the collision occurred," the affidavit reportedly said. "He repeated that he did not know and did not remember driving."

Woods, a five-time Masters winner, was also reportedly unconscious after the crash and discovered by a witness.

The Associated Press reported that a witness who lives in the nearby Rolling Hills Estates heard the crash and walked over to the SUV. The man told deputies that Woods was unconscious and did not respond to his questions.

There was no evidence that Woods was under the influence of drugs or alcohol.

"There was no evidence of any impairment whatsoever," Los Angeles County Sheriff Alex Villanueva told reporters. "He was lucid. No odor of alcohol. No evidence of any medication, narcotics, or anything like that, that would bring that into question."

Associated Press reported that the document was filed in Los Angeles Supreme Court as part of a search warrant request for the vehicle's black box.

"I believe the data will explain how/why the collision occurred," Schloegel wrote in the affidavit.