The Apostle Military Battery used during World War II as a naval defence station located on the Table Mountain range will soon be re-developed into a boutique hotel.

NEWMARK Hotels and Reserves ILIOS & Travel have partnered and will collaborate to turn this historic site into a premium hospitality destination. The Apostle Battery is located in SANParks and managed by the Table Mountain National Park.

There were nine batteries that protected the Cape from enemies until the late 1950s, with a total of three that could be found at three separate locations namely Simon's Town, Robben Island, and Hout Bay. These 23cm gun barrels tracked ships around the Cape ensuring the safety of her shores launching 170 kilogram shells.

The Hout Bay, Apostle Battery heritage site is home to three of only 27 artillery guns left in the world, 12 which are located in South Africa. One of the artillery guns. (Supplied)

The plot is also surrounded by structures such as mess halls, soldiers' dormitories, a guardroom, an ammunition room, and more. All built between 1939 – 1945 they will be incorporated in to the re-development to uphold its historical origin and "spirit of the military".

Two mountain lodges will be developed with a total of 21 luxury suites which will be in the centre of the 1940 three-gun sites; each will have their own plunge pools overlooking the Atlantic Ocean and Llandudno. Look and feel of the interior design of The Apostle Battery. (Supplied)

Light gauge steel and canvas are some of the material that will be used to build the lodge as a way to convey the military aesthetic and feel. Look and feel of the exterior of The Apostle Battery. (Supplied)

"Most of the original footings will be used, and where alien trees are to be felled, this timber will be utilised in the architectural finishes of the new structures," said Mike Vroom ED for NEWMARK Hotels.

Although, only set to open its doors in 2025 the retreat location looks to offer more than just a reinvented military lodge.

Dining with a view

The location will feature two eateries – a family-friendly 100-seater restaurant and a 50-seater tapas bar, all open to the public who will be able to enjoy a pristine view of the Atlantic. The spa is set to have treatment rooms, salt and steam chambers, an eco-friendly plunge pool with sundeck and a state-of-the-art gym. All of which will be available not only to guests at the lodge but as well as to day-spa visitors. 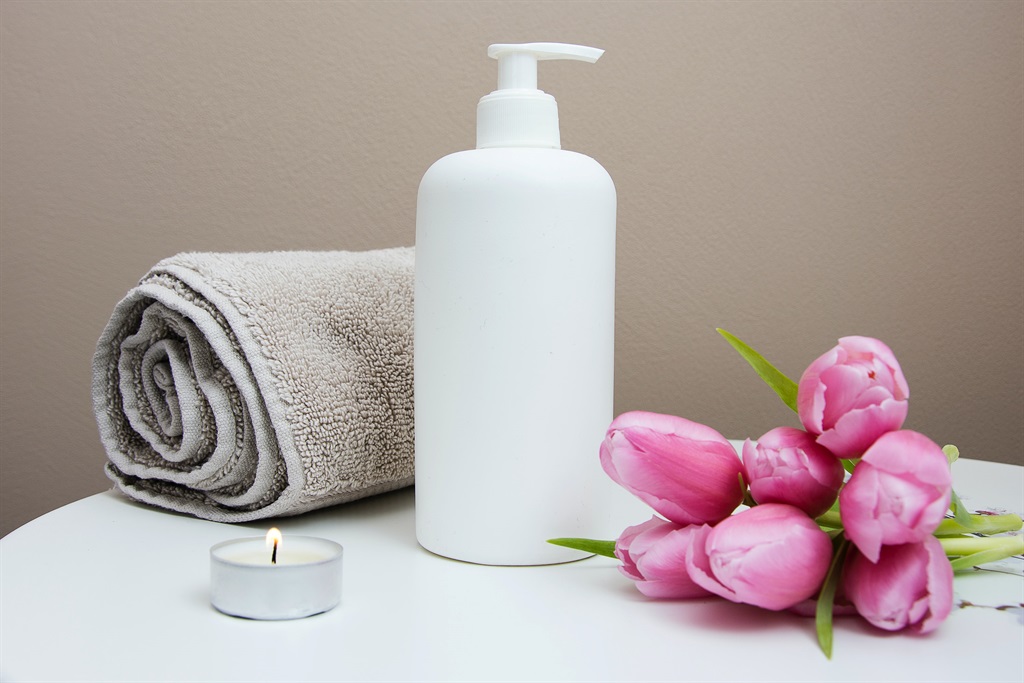 The uniqueness and history of the site will be incorporated into the new design of the hotel spear-headed by hospitality designers, Fox Browne Creative.

Vroom adds that there will be a museum which the artillery guns will be a part of. Though in bad condition they will be restored to their "former glory" and be on exhibition. The museum is set to be an interactive museum with planned virtual-reality experience.

Operated by a staff of women during the war as a tribute to women's emancipation and fight for equality during that time, Vroom says they look to employ a mainly female staff.

* This article was updated after publication to correct the size of the gun barrels, and to remove a reference to the flight time of shells.