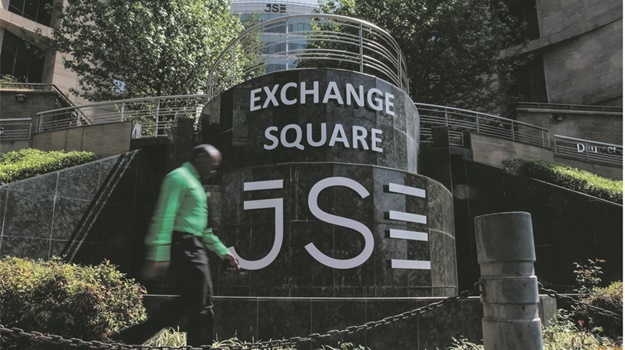 A large majority of South African companies have disappointed investors with their financial results.

PSG Wealth portfolio manager Schalk Louw has tracked how companies’ earnings have fared against the consensus expectations among professional investors. These expectations are compiled by Thomson Reuters.

He looked at the 40 largest JSE shares and found that only 29% managed to beat earnings expectations over the past twelve months. Only a handful of companies managed to surprise on the upside. These include Anglo American, British American Tobacco, Naspers, First Rand, Clicks and Investec Limited.

“Note that Discovery is still green, but we know its results are going to disappoint.”

Louw says that where companies did manage to beat market expectations, it was only by a small margin.

“No need to wonder why our market still remained under pressure over past twelve months.”

The biggest earnings disappointments were in the property sector, specifically Nepi, Growthpoint and Redefine, says Louw.

“Personally, Woolworths was the biggest let-down to me.”

Woolworths is currently trading at its lowest level in five years as investors count the cost of massive write-downs following its R21 billion acquisition of the Australian company David Jones.

The JSE's all share index has basically gone nowhere in the past five years - it is currently trading around the 3,900 points mark, virtually unchanged from 3,670 in February 2014.