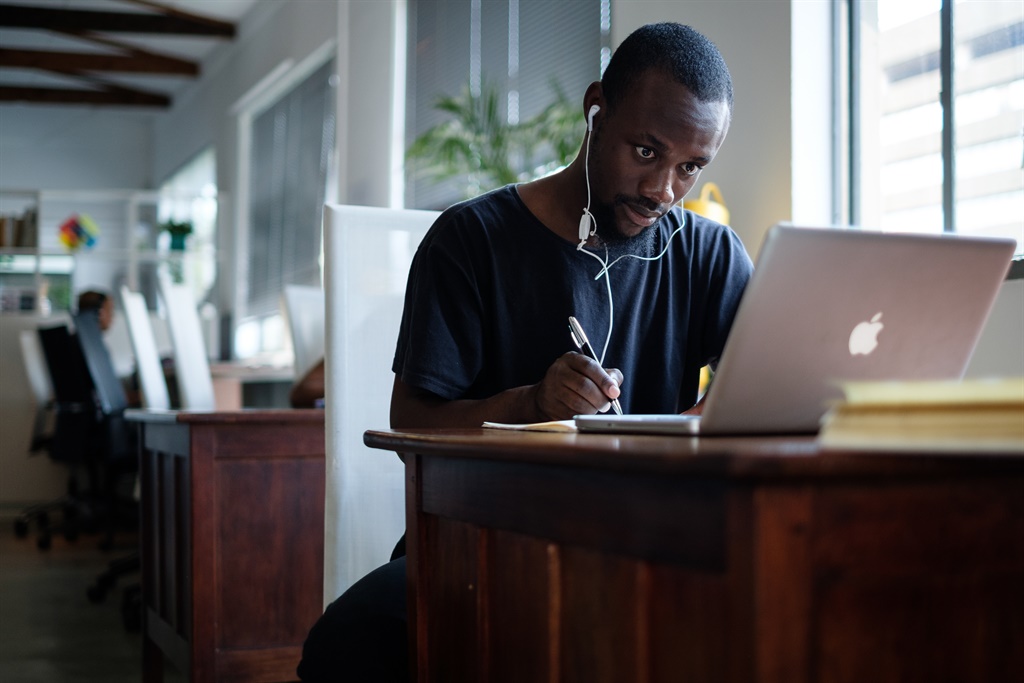 It’s no secret that recruiters and hiring managers to conduct online searches to see what they can find about an applicant. Companies are cautious in a world where one Penny Sparrow or Mabel Jansen on the team can bring down a business.

Recruiters vet candidates with a variety of in-house tools and tests, in addition to police clearances, academic checks, ID checks, reference checks, credit checks and requests for copies of official certifications, but none of these are able to predict an employee’s future behaviour.

But how a person behaves online can tell you a lot about them, and thanks to advancements in technology, recruiters are able to gather more than just the basics found on LinkedIn.

A local business has cashed in on this screening trend.

Developed in South Africa, this tool uses custom algorithms to gain a feel for a potential hire. At a recruiter’s request, an applicant’s public social media activity, such as likes, interests, hobbies and values, is assessed, and then a value-culture match between organisations and candidates, and a risk assessment, is reported on.

Farhad Bhyat, CEO of the specialist social media company Farosian, told Business Insider South Africa that at this point the concept and product is still very new to the South African and African markets, although it is in widespread use in North America.

“Global statistics show that over 80% of hiring managers, HR managers and recruiters conduct social media screening on candidates,” he explained. “The challenge with this being conducted manually and without a tool such as ours, is that the probability of discrimination is extremely high; the recruiter may not even be viewing the correct candidate and there is potential for breaches of privacy as protected information is accessed and viewed.”

A Farosian report uses an impartial algorithm to gather only content relating to a person which is in the public domain, Bhyat says. “Accessing private information is highly illegal. Only professional related behavioural traits such as creativity, professional image, and writing ability are scored. Each completed report then goes through a three-tier quality assessment process to ensure the quality, accuracy and validity of the content.”

Bhyat cited some instances where their reports predicted future behaviour based on past social networking posts.

This candidate had already been retained, but “the individual in question was fired not long after for punching a co-worker during a heated discussion about religious beliefs specifically around sexual orientation,” he explained.

In another example, the report was run on a blue-collar worker in a warehouse and found that he had a very high aptitude for IT and Sales. The report also uncovered that, unbeknownst to his employer, he runs drug and alcohol awareness workshops for the youth.

Based on the report, he was moved to a new position on the corporate side, where he is now flourishing.

Bhyat said professionals should not be deterred from social media use, but instead they should be “prompted to be more discerning regarding the information and content they make available on social media accounts and platforms”.

“I believe businesses should invest in social media training for all staff, to cover the aspects of privacy settings, user guidelines and legal consequence of content,” Bhyat says.