And they are willing to pay the prices of up to R289 million that such cars now command.

The South Africa Wealth Report found that the price of vintage cars rose by a 160% the past ten years.

This means vintage cars are globally one the best performing investments.

These are some of the cars that the extremely rich in South Africa have bought or want in their collections. 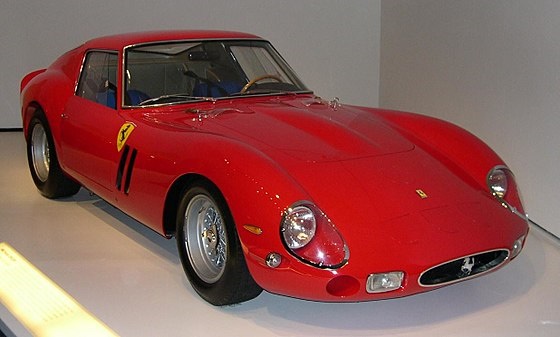 Related Links
Christo Wiese drops off Forbes rich-list amid Steinhoff scandal – after losing R50 billion of his...
How the 'rich kids' and bloggers of Instagram spent Valentine's Day
South African musicians need to find other means of creating wealth – because airtime royalties...
Next on Business Insider
China's gold imports from Switzerland have soared to a 5-year high as Covid-19 lockdowns ease