Pick n Pay's new unpackaged food: This is how much money you'll save by bringing your own container 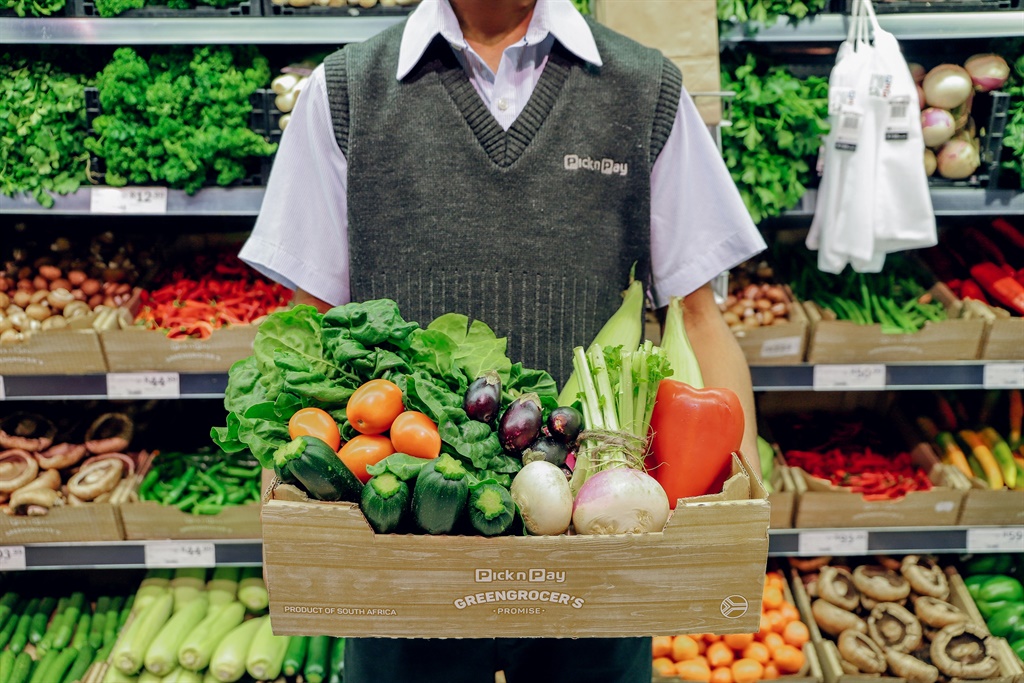 Earlier this week retail giant Pick n Pay announced 13 stores will feature “plastic and packaging-free” produce zones - called "nude zones" - as part of a trial to see if customers can be convinced to switch from pre-packaged food to buying loose products.

You can now bring your own containers to some Pick n Pay stores and load up on fruit and veg, instead of having it packaged in plastic.

To encourage customers to buy in to the idea, customers can expect the prices of the goods to be cheaper than their package counterparts, Liz Van Niekerk, head of Head of Produce and Horticulture at Pick n Pay, told Business Insider.

“The trial stores are reporting really good feedback and the reaction has been better than even we anticipated, which is really encouraging. We’re working hard to reduce prices of our nude products still further, so customers will receive even more value.”

There were our top picks:

Buying loose chillies are much cheaper.

Green beans are a steal.

Loose mushrooms are almost R30 cheaper than their pre-packaged counterparts.

The ever-popular Palermo peppers, which brings life to salads and pizzas, are R37 cheaper per kilogram.

Related Links
Soon there won't be any plastic straws at the V&A Waterfront
Watch: Scientists discover new plastic-eating bacteria and tested it to see how fast it would...
These are the issues South Africans care about, based on signatures on Change.org petitions –...
Next on Business Insider
Disney surges after earnings and subscriber growth soar past Wall Street's estimates