Among the hand-picked business mavericks was Mandisi Kibito and his Super Fire Balls. 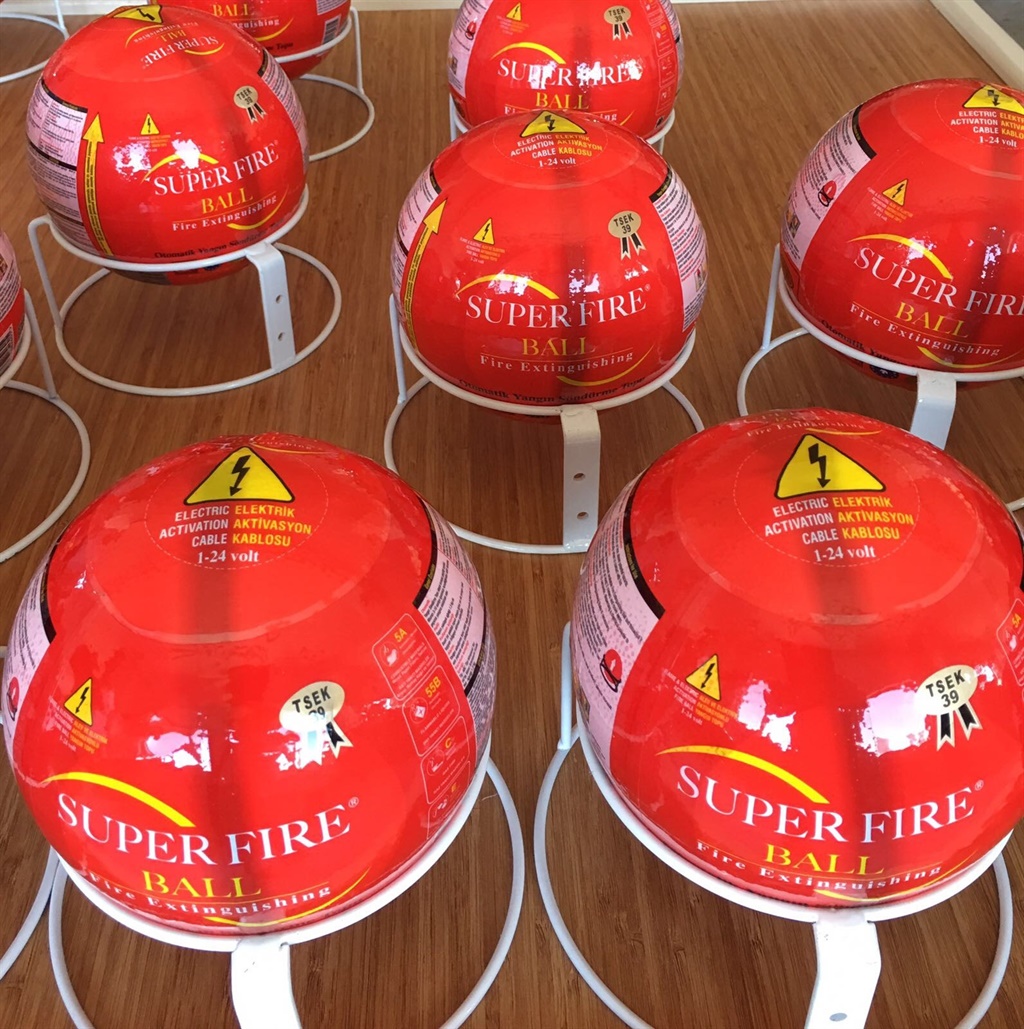 Super Fire Ball is a fire extinguisher that is simply thrown to the fire without getting close to the flames. It saves 20-90 seconds which are vital to terminate a fire before it gets bigger.

The idea [to set up distribution in South Africa] was motivated by the constant need to find creative solutions to the problems we experience in the country. We thought it would great to find a creative, lasting, and cost effective solutions for fire safety.
Mandisi Kibito, CEO of Super Fire Ball SA

Elsewhere in the world Super Fire Ball is marketed as a fool-proof automatic fire exstinguisher (when hooked up to a fire detector) or as simple enough for children to use. Its major promise in South Africa is in combating ten shack fires a day on average in informal settlements.