A horde of comic book fans dressed as superheroes, descended on Cape's Town's foreshore for this years Fancon, one of Cape Town's biggest comic book conventions.

The convention is known for bringing in a host of international comic-book authors. South African geeks get a rare chance to meet the artists responsible for creating some of the most popular characters in the world right now, from Black Panther to Harley Quinn.

Among the fans were cosplayers who stole the show in the hallways of the Cape Town Convention Centre. They dressed up as comic book characters, part of an international geeky craze that has taken the world by storm.

A group of My Hero Academia fans drove all the way from Joburg for the event. The hallway was filled with ninjas from Naruto. Loki, Dylan and Pierre became friends after realising they all shared a love for anime. They dressed up as ninjas Akamaru, Choiji and Shino from the popular anime series Naurto, about a village of ninjas.

Aisha Khan dressed as Lulu, from League of Legends, because she thought the character was cute. We found Gambit, Ludos Cosplay, playing cards on the elevator. He joined a host of Marvel Comic fans gathered on stage in anticipation of the latest Marvel Avengers Movie. 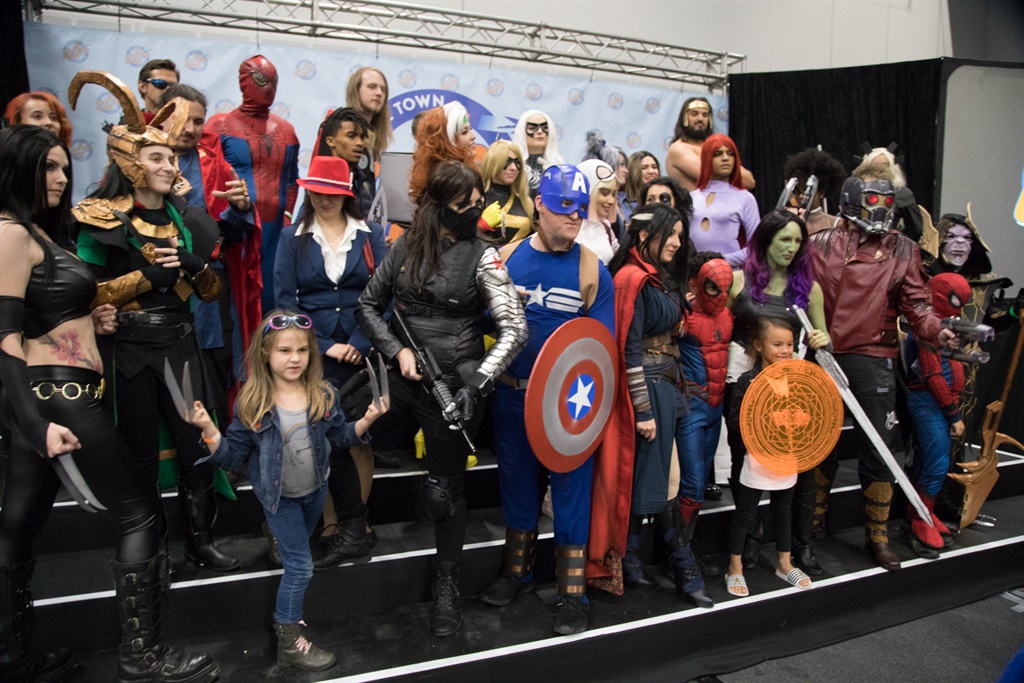 While John Snow, from Game of Thrones, looked like he was very left out. 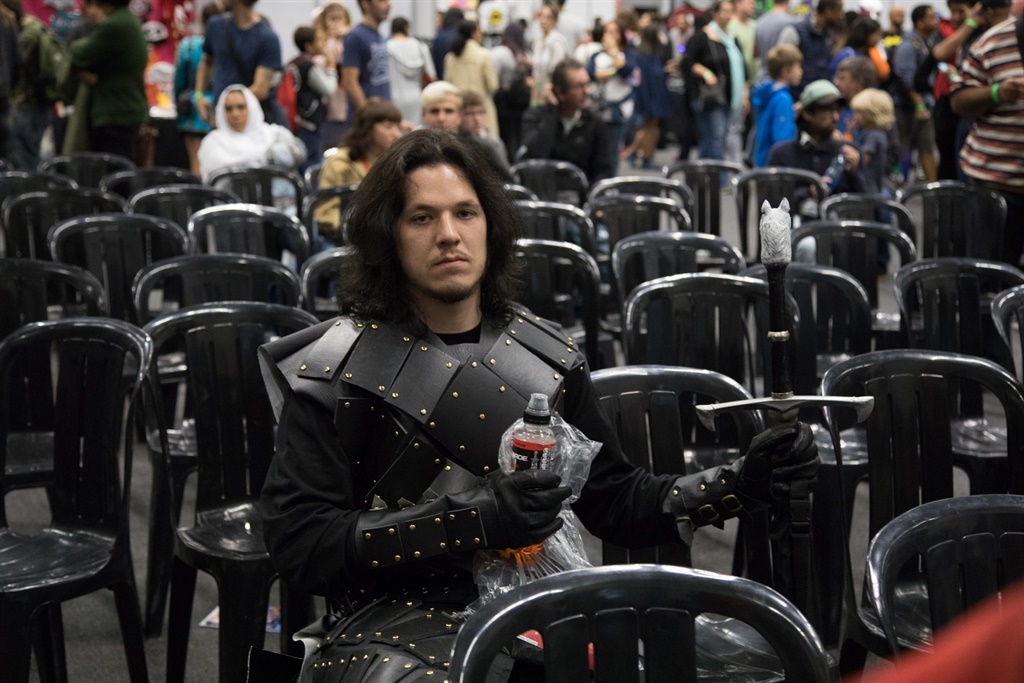 Brogan Norman brought a real sword with him, in case he had to slay any White Walkers. His costume cost R1,800. We also met up with cosplay teacher Teri Ferreira and her daughter Kenna, who came as Bucky and X-23, Wolverine's daughter. 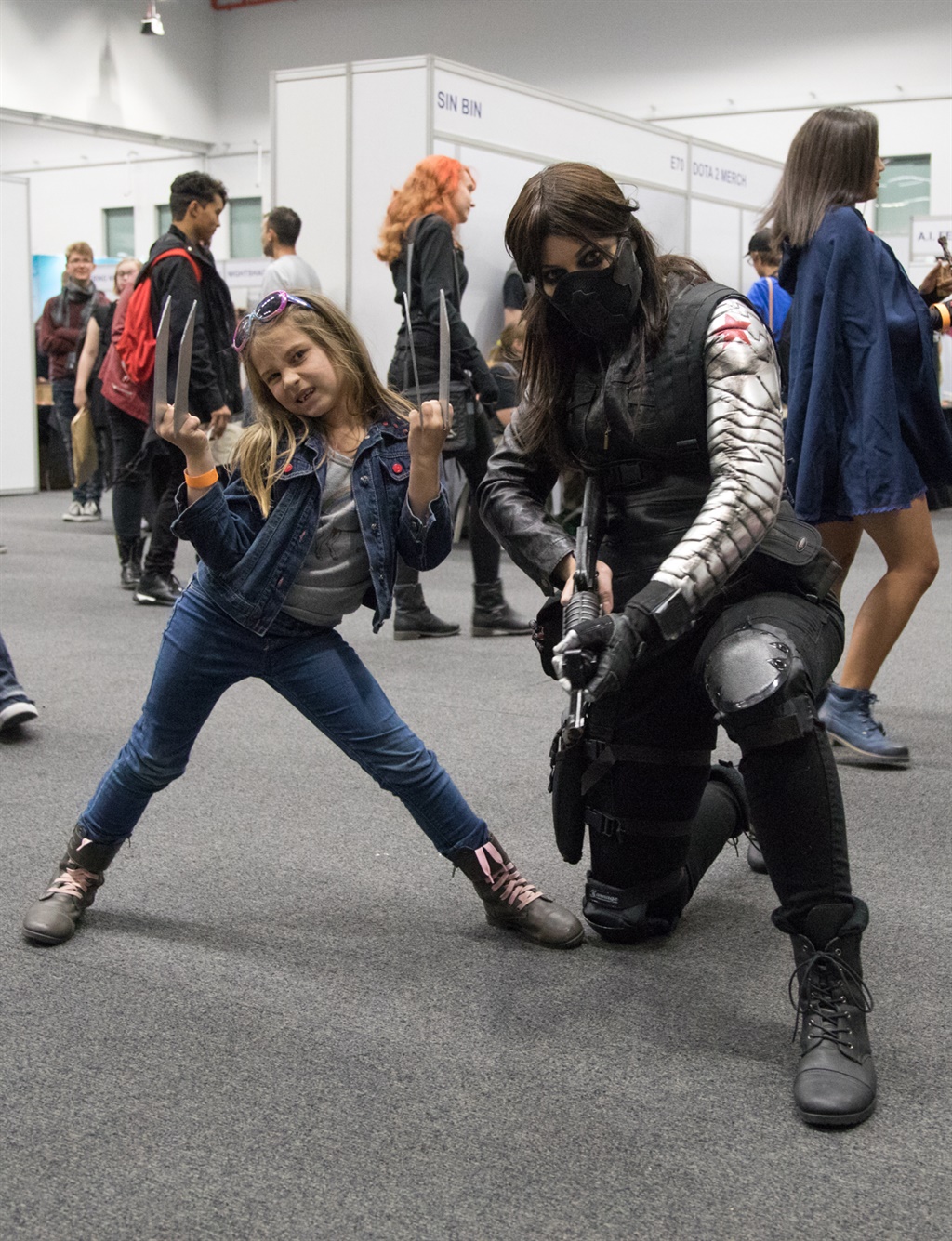 READ: At this Joburg school, the teacher dresses up as Wonder Woman and the kids learn to become heroes

This video by Primal Nerdz summarises the weekends events.

Receive a single WhatsApp message every morning with all our latest news: Sign up here.See also: