These are the 3 ways South Africa could go by 2030: iSbhujwa, Nayi le Walk – or Gwara Gwara The Indlulamithi SA Scenarios 2030 group on Thursday released its forecast of what South Africa could look like by 2030 – and it is not all pretty.

"Indlulamithi is the Nguni word for giraffe meaning 'above the trees' and the reason we went with it is because scenario planning, similarly, requires its participants to take the wide and long view - imagining possible futures beyond confining horizons," says leader of the study, Somadoda Fiken.

"The Indlulamithi process is not another sangoma process for our country," said President Cyril Ramaphosa at the launch. "Scenario planning is an important process that we could use to better plan for the future and understand threats and opportunities that lie ahead."

For the R8 million study, a diverse group of 150 South Africans were extensively interviewed on matters ranging from labour, youth unemployment, land reform, education to even investigative journalists.

How those drivers are approached will determine which of these paths South Africa goes down, the authors believe. 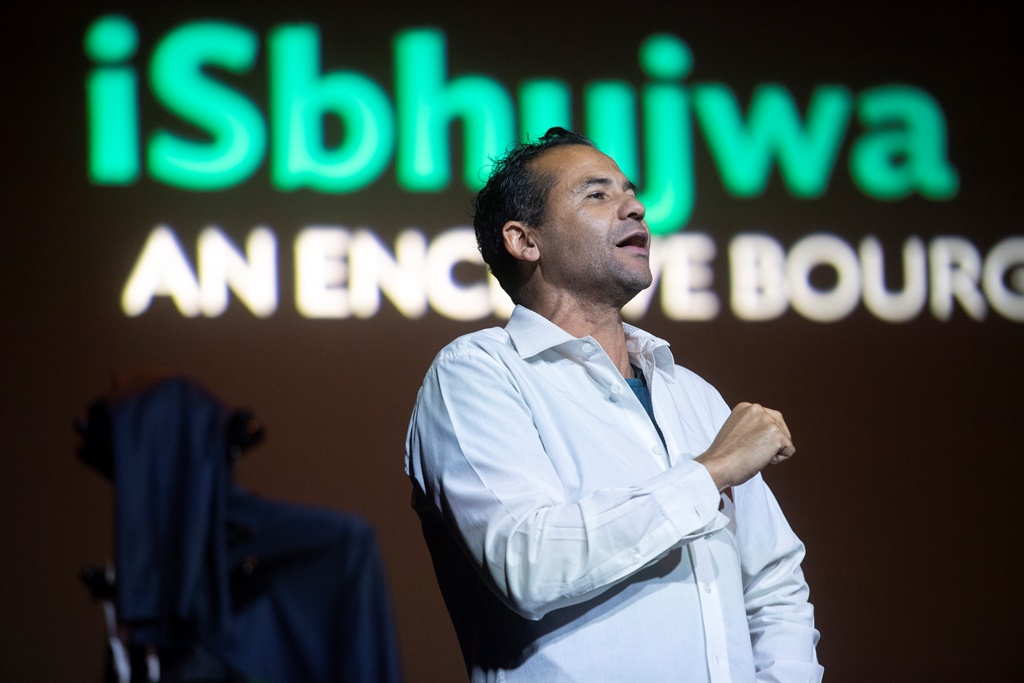 Nayi le Walk: a nation in step with itself Nayi le Walk: a nation in step with itself. (Indulamithi)

This is a South Africa where growing social cohesion, economic expansion, and a renewed spirit of constitutionalism get the country going. This worst case scenario is of a nation torn between immobility and restless energy. Gwara Gwara embodies a demoralised land of disorder and decay.