These are officially the 10 best beer labels in South Africa – featuring poodles, a raised middle finger, and a mildly satanic goat’s head

“If you’re putting extraordinarily good contents in mediocre packaging, you’re letting yourself down as a producer,” says Sean Harrison, a creative director at Whitespace Creative and one of the judges at South Africa’s inaugural beer label design awards.

Beer labels were judged in two categories: single beer, or beers in a series.

Ten beers received a silver rating at the awards held at the end of March, and only one gold.

These are the beer labels which achieved silver or better at the South African Beer Lable Design awards 2018. Silver: Beers in a series
Design firm: The Butcher’s Shop 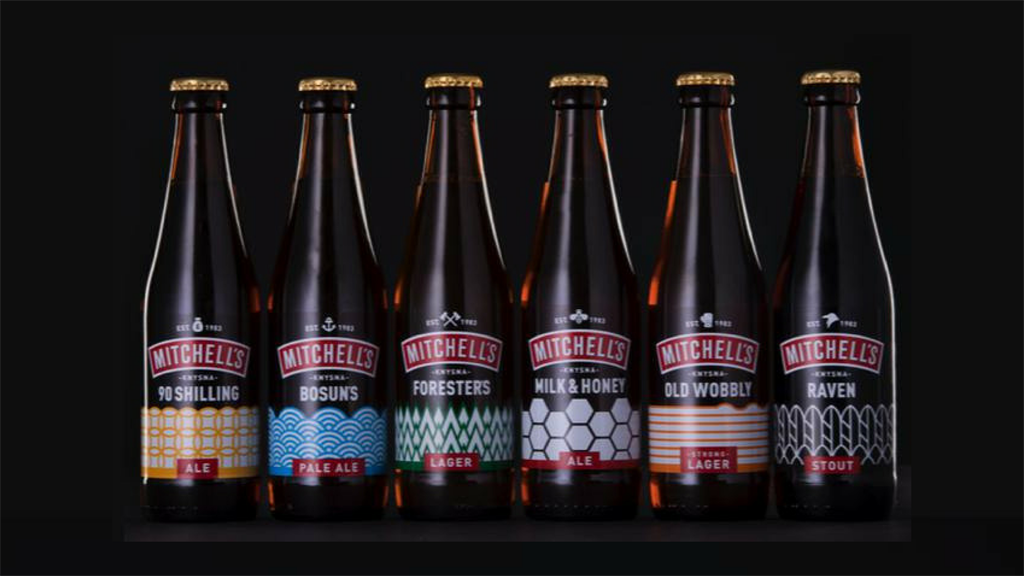 Devil's Peak:
Up and Away Lager Judging criteria included originality of concept, execution, shelf appeal and effectiveness as a piece of communication.

Related Links
SA fruit and wine exports will benefit from a US-China trade war. But it will be bad for...
These are the 5 most expensive South African wines you can buy right now – if you are willing to...
These are the best 5 wines under R80, according to SA's top young sommelier
Next on Business Insider
Dietitians give the 4 best eating plans for losing weight and keeping it off