Investing in wine is not as commonplace some other assets, but a wine collection can have real value - just ask some of the sellers at one of SA's top wine auctions held in September, where bidders splurged more than R5 million on various bottles.

Although most of the bottles at the auction were fine wines dating as far back as 1948, a select few wines from the year 2015 may deliver annual long-term returns of 10% to 20%, according to Roland Peens, a wine judge and expert, and director of Winecellar.co.za. But this is far from guaranteed. At the 2018 Nederburg auction, held this weekend in Paarl. (Photo: Nederburg Auction) "With Paul Sauer 2015 selling out from the farm in record time, some retailers have already doubled the price due to local demand." "The greatest modern day vintage, combined with maturing vineyards and a refinement in winemaking has pushed the Rubicon to a new level. With impressive scores and a low price relative to its peers, Rubicon 2015 is a great investment." 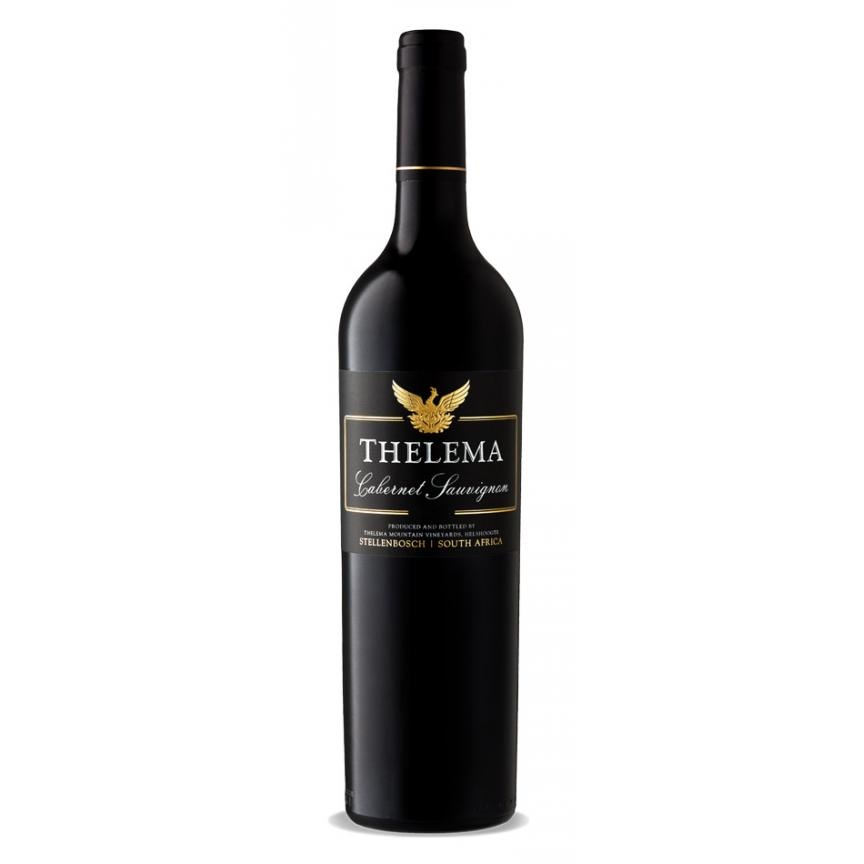 "The price of Thelema Cabernet Sauvignon has been increasing below inflation over the last 5 years and we believe it is under-priced in the market. Expect future vintages to rise in price, making benchmark vintages ever more expensive." "The 2015 provides momentum for it to regain the status it enjoyed in the 70s when it was  atop of the industry. The 2015 is spectacular and will age well for decades."

Though not a 2015 bottle, the 2017 T'Voetpad is among the winemaker's bottles that are produced in tiny quantities and snapped up on release every year, they quickly see the secondary market at great returns. Though not considered a ‘blue-chip’ stock, the Wine Cellar team feels the rising star of Restless River is an outside bet for great returns. "No other Cabernet sells out as quickly and it has built up a cult following locally and in Europe. The 2015 sets a new benchmark outside Stellenbosch."