The 10 pledges represent half of the 20 new projects Ramaphosa's economic advisor, Trudi Makhaya said would be unveiled at the Investment Conference. Makhaya told City Press the 20 projects will be bringing in R150 billion towards the President's target of raising $100 billion (R1.4 trillion) in new investments.

These are 10 investment pledges made at Ramaphosa's Investment Summit – so far. Another mining multinational with operations in SA, Vedanta pledged R21.4 billion towards the country's metal industry. The local arm of German automobile maker, Mercedes-Benz South Africa, committed R10 billion towards its East London plant over the next five years, in line with a stated aim to increase localisation. 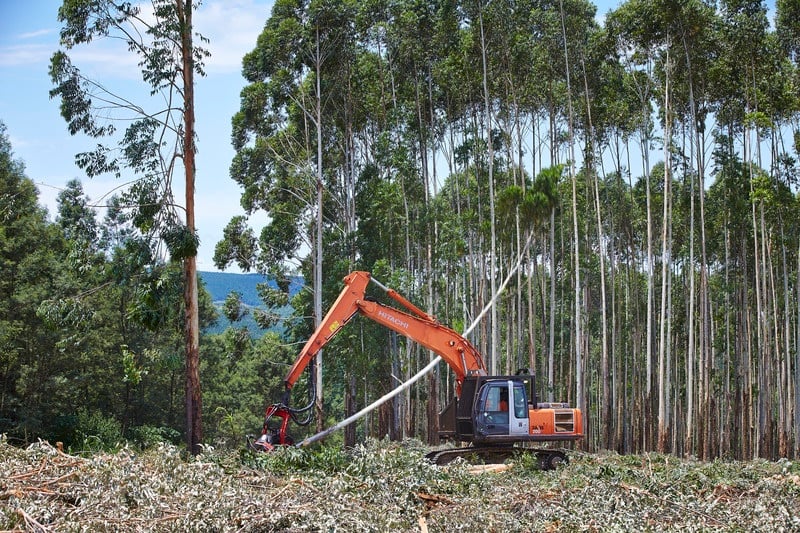 Another pulp and paper company with global operations, Sappi pledged R7.7 billion towards the local economy, specialising in manufacture and textiles. One of the country's most valuable companies, multinational internet and media group, Naspers* announced a R4.6 billion investment into South Africa and will be setting up a tech innovation hub called Naspers Foundry. One of Ivanplats' mines, Platreef in Limpopo. (Ivanhoe Mines) Stellenbosch-based tech start-up Rain said its committing R1 billion in investment and will be building a new 5G network, enhancing the telecommunications sector.

See also: At R50 for 1 gig, this is SA’s cheapest data network. It took us 6 minutes to sign up

* Business Insider South Africa is a part of 24.com, a division of Media24. Media24 is a Naspers company.

Naspers' investment amount has been corrected in the article.

Related Links
A top SA billionaire and Ramaphosa ally may be on his way out – 12 things you need to know about...
A third of JSE shares crashed by more than 15% this year – as SA suffers its longest downturn in...
Bruce Whitfield: SA’s biggest problem is that we can’t see a positive future
Next on Business Insider
Netcare flags load shedding, diesel price hikes, and SA's nurse shortage as key risks