Theresa May sacks her defence minister after Huawei security leak Theresa May has sacked her Defence Secretary Gavin Williamson, following an investigation into the leak of confidential information about the UK government's involvement with Chinese telecoms company Huawei.

The information was reportedly leaked from a confidential meeting of the government's National Security Council.

In a letter to Williamson, the prime minister told the Conservative MP that he had been told to quit his ministerial position due to "compelling evidence" that he had been responsible for the leak.

The prime minister added that she had been "concerned by the manner" of Williamson's cooperation with the investigation, and that his conduct had not been "of the same standard of others."

Williamson, the MP for South Staffordshire, had previously sought to blame civil servants for the leak.

A Downing Street spokesperson said on Wednesday: "The Prime Minister has this evening asked Gavin Williamson to leave the Government, having lost confidence in his ability to serve in the role of Defence Secretary and as a member of her Cabinet. "The Prime Minister's decision has been informed by his conduct surrounding an investigation into the circumstances of the unauthorised disclosure of information from a meeting of the National Security Council. "The Prime Minister thanks all members of the National Security Council for their full cooperation and candour during the investigation and considers the matter closed."

Williamson denies any responsibility for the leak.

In his letter responding to the prime minister, he said: "I am sorry that you feel recent leaks from the National Security Council originated in my Department. I emphatically believe this was not the case."

He also The Sun: "I did not leak this, and to my dying day I will keep on insisting that."

Opposition politicians called for a criminal investigation into the Conservative MP.

"This story cannot begin and end with dismissal from office," Liberal Democrat leader Vince Cable said following Williamson's departure. "What is at stake is the capacity of our security services to give advice at the highest level. "This must now be referred to the Metropolitan Police for a thorough criminal investigation into breaches of the Official Secrets Act." 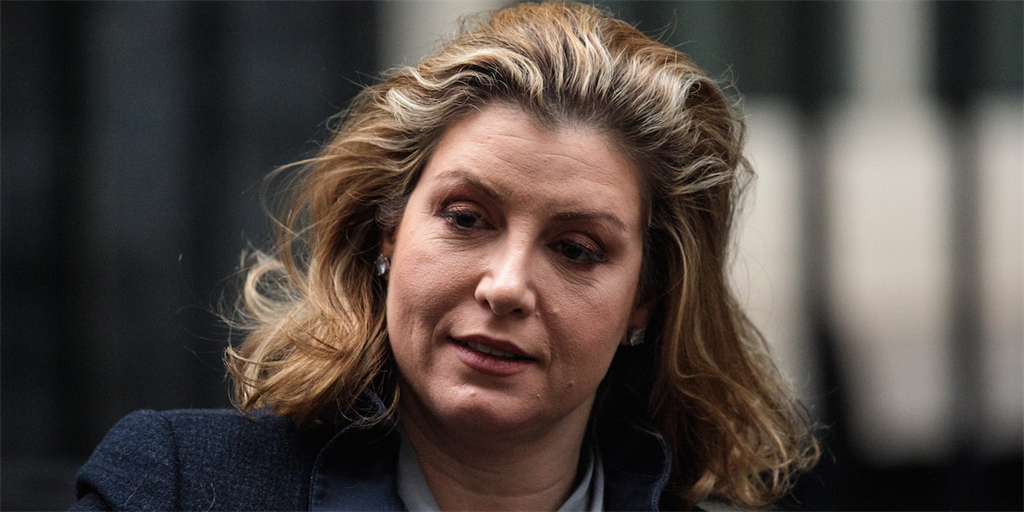 Mordaunt, who was the Secretary of State for International Development, is the UK's first ever female Defence Secretary. Rory Stewart, a May loyalist, has been chosen to replaced Mordaunt.

Here is the prime minister's letter to Williamson: