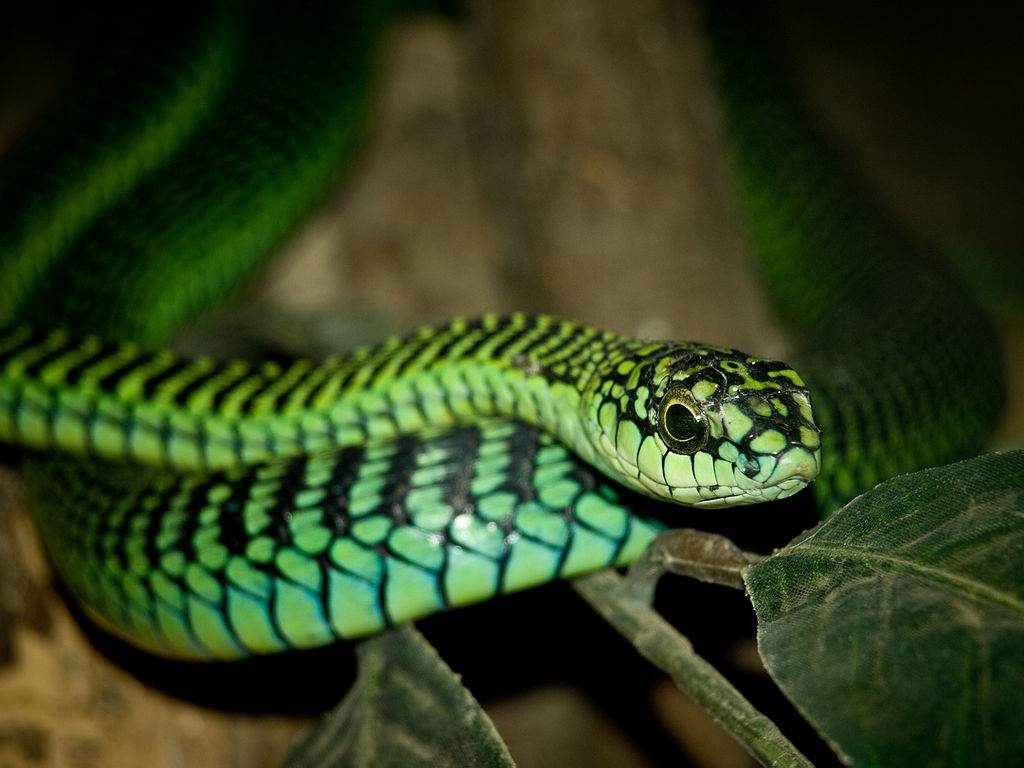 In Sandringham, Johannesburg, horses are saving people’s lives. Sandringham is home to the South African Vaccine Producers, a subsidiary of the National Health Laboratory Service – which is the only producer of snake antivenom in the country.

The SAVP makes about 15,000 ampoules of snake antivenom a year, says Megan Saffer, managing director of the antivenom unit of the SAVP.

The World Health Organisation estimates that more than 5-million people are bitten by snakes each year, and between 81,000 and 138,000 people die each year due to snake bites, with three times as many amputations. However, in Sub-Saharan Africa, fewer than 2% of snake bites are treated with antivenom. Depending on the snake and amount of venom it injects into its bite, a snake bite could cause tissue damage, paralysis or even death.

See also: Many genetic diseases are written in babies' faces - but there is very little research on African populations

South Africa is home to numerous venomous snakes, and the SAVP has developed a number of products to neutralise some of their venom. These include the bites of rinkhals, the black mamba, and the Mozambique spitting cobra. It is also the only the monovalent antivenom that is effective against the bite of a Boomslang.

The National Health Laboratory Service, which was then known as the South African Institute of Medical Research, first started producing anti-venoms in 1928, specifically for the Cape Cobra and Puff Adder.

Its antivenoms are produced in horses, says Saffer. “The horses are immunised with the different venoms,” she explains. “The plasma from the horses is then processed and purified resulting in the antivenom.”

See also: Polarised sunglasses and binoculars could save you from sharks in Cape Town

However, snake antivenom is not the SAVP’s only antidote: It produces spider antivenom (specifically against the venom of a black widow spider), which it has been doing since 1949. In the 1940s, following a request from the what-was-then the Union Defence Medical Services, it also began producing an antivenom for the scorpion, Parabuthus transvaalicus.

Asked if they were working on any new antivenoms, Saffer says that they would look into new products if the need arose.

An earlier version of this story used venom and poison interchangeably, although venom is a toxic that is injected whereas poison is a toxin that is ingested. The story now reflects this.

Related Links
An Australian dog saved a baby koala's life by snuggling with it — and now they're best friends
Watch: 19,000 huge and tiny animals get on the scale at London Zoo's annual weigh-in
Animals that defy the rules of ageing — like naked mole rats — could help scientists unravel the...
Next on Business Insider
300 employees at TikTok and parent company ByteDance worked in Chinese state media, LinkedIn analysis