The more we drink, the higher our blood pressure and risk of stroke.
Klaus Vedfelt / Getty

The theory that a small amount of alcohol might be good for you may finally have been debunked. Previous studies have found that people who drink in moderation may be less likely to die early than those who stay away from booze altogether, and that men who drink four to seven units of alcohol a week may be more fertile.

Also, one or two drinks a day has previously been associated with a lower risk of stroke and heart attacks, but it was never clear whether the alcohol itself was improving health, or that non-drinkers had cardiovascular problems.

A major new study from the University of Oxford, published in The Lancet, found that the more we drink, the higher our blood pressure and risk of stroke.

Researchers collaborated with teams at Peking University and the Chinese Academy of Medical Sciences, and analyzed results from 500,000 men and women in China. East Asia was chosen because there is a common genetic intolerance of alcohol in these populations, where people experience a red, flushed face because they lack an enzyme that breaks down acetaldehyde.

As the effects are obvious, and not related to other risk factors like lifestyle and smoking, the genetic variants could be used to study the causal effects of alcohol intake, the researchers said.

The subjects were followed for 10 years, and over 160,000 people had one of the two genetic variants that significantly reduced their alcohol consumption to nearly zero per day.

Those with decreased alcohol intake also had lower blood pressure and a reduced risk of a stroke. Overall, the researchers found that the risk of having a stroke increases by 35% with every four alcoholic drinks per day, and there were no health benefits of moderate drinking.

"There are no protective effects of moderate alcohol intake against stroke. Even moderate alcohol consumption increases the chances of having a stroke," said co-author of the study Professor Zhengming Chen. "The findings for heart attack were less clear-cut, so we plan to collect more evidence."

The female participants in the study drank less than men, with just 2% drinking most weeks. This meant the researchers considered them a control group, to help confirm that the increased risk of stroke in men was caused by alcohol. 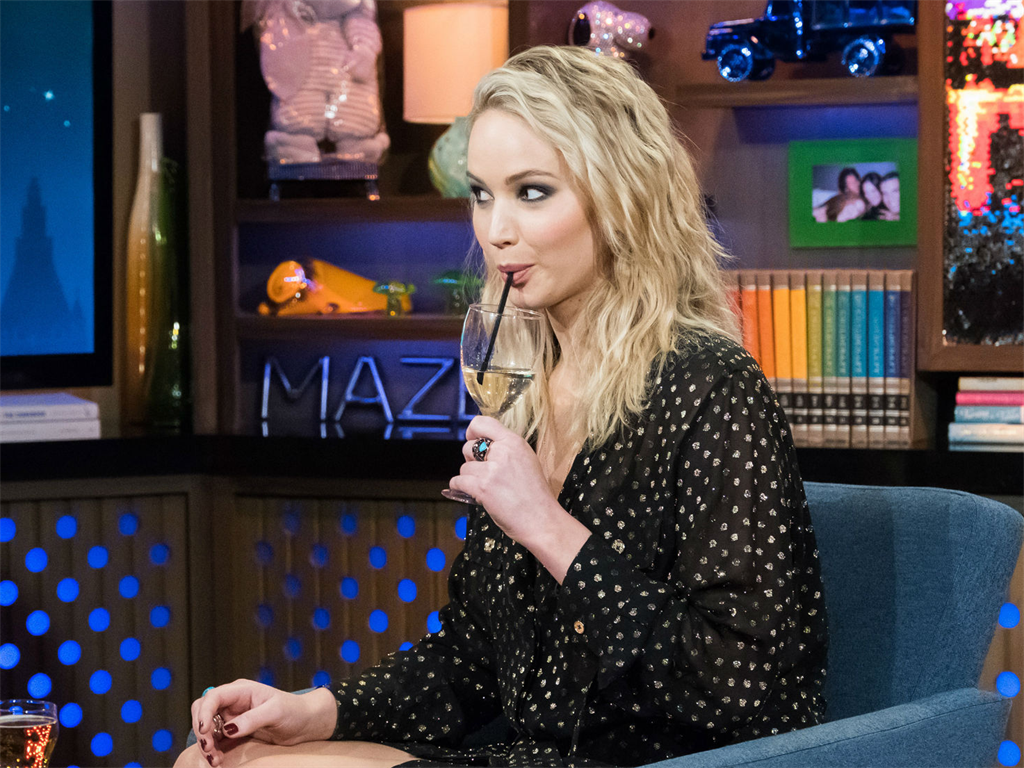 The researchers expect the results to be applicable to other populations, including those without the genetic intolerance to alcohol. This could be vital information for people in Europe, who have the highest alcohol consumption per person in the world.

"Stroke is a major cause of death and disability," said Professor Liming Li, another coauthor from Peking University. "This large collaborative study has shown that stroke rates are increased by alcohol. This should help inform personal choices and public health strategies."

This isn't the first study to show how drinking alcohol, even casually, can have a big negative impact on health. For instance, last year a study found that drinking just one extra glass of wine or pint of beer over the recommended weekly limit could cut your life expectancy by 30 minutes.

"Policies focusing on reducing alcohol consumption to the lowest levels will be important to improve health," lead author Max Griswold from the University of Washington said at the time.

"The widely held view of the health benefits of alcohol needs revising, particularly as improved methods and analyses continue to shed light on how much alcohol contributes to global death and disability."