Former Theranos CEO Elizabeth Holmes is pregnant, requests her trial to be delayed 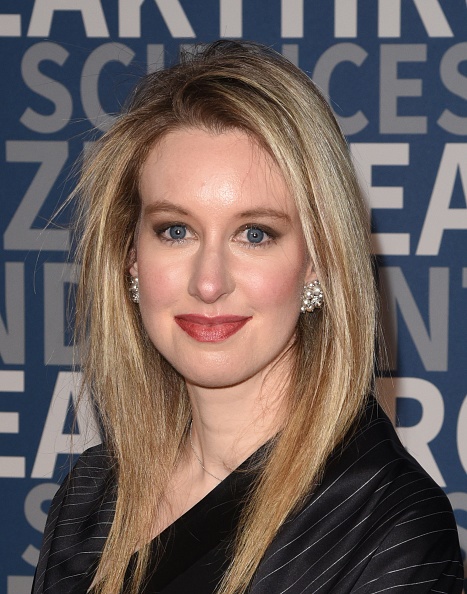 Holmes expects to give birth in July, and is requesting a delay to her US federal trial, according to newly filed court documents. Both Holmes' lawyers and the prosecution requested the trial's delay. If approved, she'll face trial for multiple charges of fraud starting on August 31.

Holmes, who was the focus of an HBO documentary about Theranos, is alleged to have defrauded the company's investors out of millions of dollars with the promise of a new type of blood test. That test was purported to perform a multitude of blood tests, able to detect everything from high cholesterol to cancer, with a simple pin prick.

The company raised over $700 million from investors on the promise of such a test. By August 2015, the US Federal Drug Administration began investigating Theranos and found "major inaccuracies" in its tests.

Holmes, alongside former Theranos president Sunny Balwani, was charged with nine counts of wire fraud and two counts of conspiracy to commit wire fraud by the US Department of Justice in 2018. She subsequently stepped down from her role as CEO.

If convicted, Holmes is facing upwards of 20 years in federal prison.

After the shortcomings and inaccuracies of Theranos's technology were exposed – along with the role Holmes played in covering it all up – she was ousted as CEO. The company was forced to close its labs and testing centers, ultimately shuttering operations altogether.

Her trial was initially postponed due to the coronavirus pandemic.

After her fall from grace she married William "Billy" Evans, a 27-year-old heir to the Evans Hotel Group chain of hotels in California.