Nobody's perfect. You could be a pro at job interviews, but there's always a chance you'll say something a bit off.

That won't necessarily sink your candidacy, though. Your qualifications and endearing personality might just carry you over. That is, unless you say something so bad that you completely wreck your chances.

Here are a few interview mistakes that could automatically disqualify you, unless you're really lucky: Questions like this will make you look like you don't even care enough to run a simple Google search. 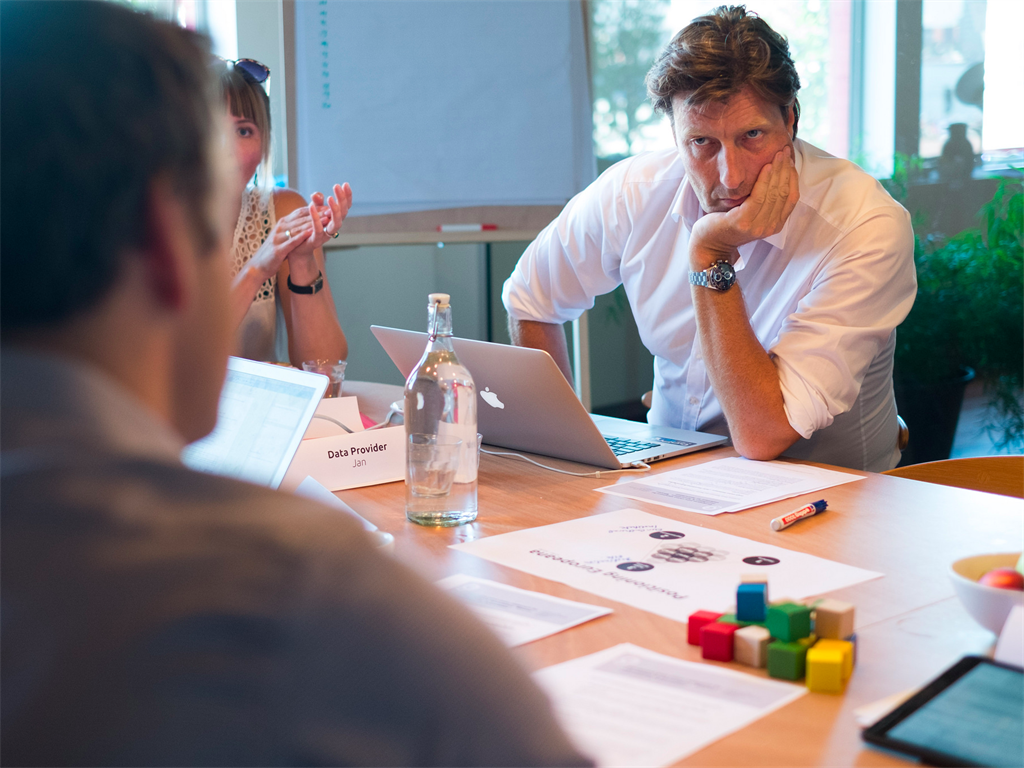 Never ask the interviewer any personal questions — or anything that could be offensive. It's just off-putting. Hey, everyone curses. It's better to hold off on the profanities in job interviews, though.

That being said, letting out a curse word or two during a funny story might not be a nail in your coffin.

Angrily swearing at someone (your interviewer or otherwise), on the other hand, would definitely knock you out of the running. This is doubly true for any offensive, racist, or sexist speech. Put yourselves in your interviewer's shoes. Would you want to hire someone who sounds like they're about to go "All About Eve" on you?

'I'll be moving on in a few years, anyways' Your interviewer's not going to respond well to someone that expresses an intention to use the position as a mere stepping stone to something bigger and better. This rule isn't set in stone, however. Former Googler Liz Wessel previously told Business Insider that she gave the tech giant the heads up that she planned to fly the coop in two years. The interviewer approved of her candid response and thought that her entrepreneurial and forward-thinking spirit would be a great fit at Google.

'This isn't my top choice' You may have a dream job in the wings that you're waiting to hear back from, but don't make the interviewer feel like you don't value their organisation. Even if you're just kidding (I mean, hopefully you're kidding), you'll just come across as creepy and overly aggressive. Interviewers who know what they're doing won't allow themselves to be guilted into offering you a job, so save the sob story. If you say this, the appropriate response from the interviewer is, "Oh, you're not? Goodbye then." Clearly, the interviewer thinks you're qualified enough to talk to. So stop with the self-deprecation — this is the time to sell the company on your strengths and on what you can bring to their team.

'Do you monitor emails or internet usage?' In the internet age, it's safe to assume that your company at least has the capacity to monitor your inbox and web usage. So asking about this might make you look like you have something to hide.

'Who should I avoid in the office?' You don't want to give your interviewer the impression that you're cliquey and drama-prone.

'I hated my last boss' Steer clear of these blunders.

Even if your last company was full of jerks and idiots, keep that to yourself and put a positive spin on the experience. The hiring manager wants to determine if you're a good fit for their organization, not hear you gripe about the past. Jacquelyn Smith contributed to a previous version of this post.