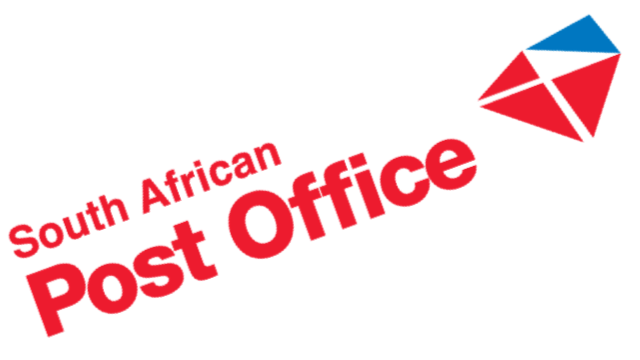 An international deal forced through by the United States of America last week will see changes in the way post offices around the world charge one another for international delivery – and that is good news for the South African Post Office (Sapo).

Last week the Universal Postal Union (UPU) reached a complicated compromise agreement in the face of a threat by the United States to withdraw from the union entirely in what had been described as a "postal Brexit" threat by the administration of Donald Trump.

That withdrawal would have gone a long way towards destroying a multilateral consensus that has governed the delivery of mail for well over a century, requiring the United States to reach separate agreements with every country in the world that exchanges mail or postal parcels with it.

But that would have been preferable to continuing to subsidise Chinese and other foreign businesses through preferential rates, the US said.

Agreements under the umbrella of the UPU determine how much national postal services charge one another to deliver mail by setting "terminal dues", which come into play every time, say, a Chinese company sends a small package to an American consumer, and the two postal systems have to balance their books.

Thanks to distortions in the terminal dues system, some of them due to underlying assumptions that have not changed since the 1960s, the US Postal Service said it was not recovering its costs in some cases – notably on packages sent from China. This, the USA held, meant it was effectively subsidising Chinese exporters through artificially low delivery costs, while undermining private parcel delivery services that could not compete with below-cost prices.

See also: The SA Post Office is dropping surface mail to most of the rest of Africa – making parcels 76% more expensive

Fixing that would be simple if all countries simply "self-declared" their rates, effectively allowing any country to determine how much it charges others for delivery mail, the USA said. But that path, known as "Option B" was rejected by a relatively narrow margin.

Instead delegates from around 150 countries agreed on "Option V". This now allows the United States to start self-declaring its rates from next year, in return for a reported $40 million a year payment to the running costs of the UTU. Other countries will start to self-declare rates from 2021, with phased increases in termination payments overall over the course of the next five years.

That opens the door to complicated manoeuvring between major players in the global postal market – and a couple of smaller players. Higher terminal rates favour countries that deliver more foreign mail than they send; those countries will increasingly be able to charge fair rates for incoming mail without increasing the costs for their own senders through reciprocal increases by their peers.

South Africa happens to be in just such position, with large quantities of mail sent to SA from Germany, China, Britain and the Netherlands, without much flowing the other way.

Just what that means in rand and cent terms will become slowly apparent over the next several years through further negotiation, but the impact is likely to be positive for South Africa every step of the way, just as long as South Africans don't turn into senders rather than recipients of mail.

Related Links
We sent chocolate eggs to test courier services and the winner shocked us senseless
The SA Post Office is dropping surface mail to most of the rest of Africa – making parcels 76%...
Vodacom went to court to be allowed to reach shareholders via SMS, because the Post Office was on...
Next on Business Insider
An unknown Chinese buyer spent R6 billion on ships for risky Russian oil transfers on the high seas