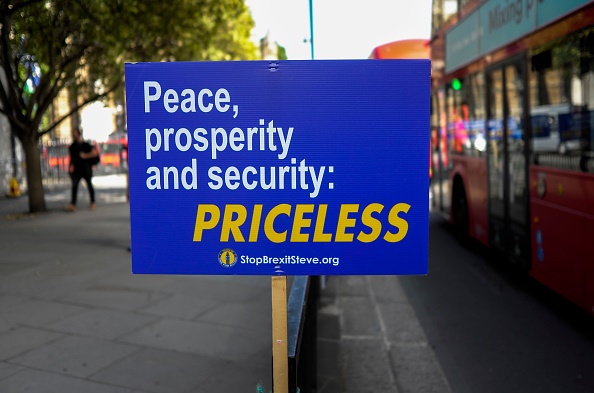 The UK could already by in a technical recession because of Brexit, without even leaving the EU according to one British research body.

The National Institute for Economic and Social Research, in a report said that the UK economy has already stagnated due to uncertainty surrounding the decision to leave the EU three years ago, and there is a one in four chance the economy could already by in recession.

Despite relatively good employment levels, NIESR said that "economic conditions are set to continue roughly as they are," as businesses refrain from investment.

"In an alternative, orderly no-deal scenario, we would expect GDP growth to fall to zero in 2020, and CPI inflation to rise above 4%," the research body said.

They added that a "no deal" could significantly hurt the UK economy.

"Given the slow underlying growth rate of the UK economy, the fragility of the global economy, and the significant risk of an abrupt downward shift at the end of this year, we judge that there is around a 30% chance of output growth of less than 0% in 2020."