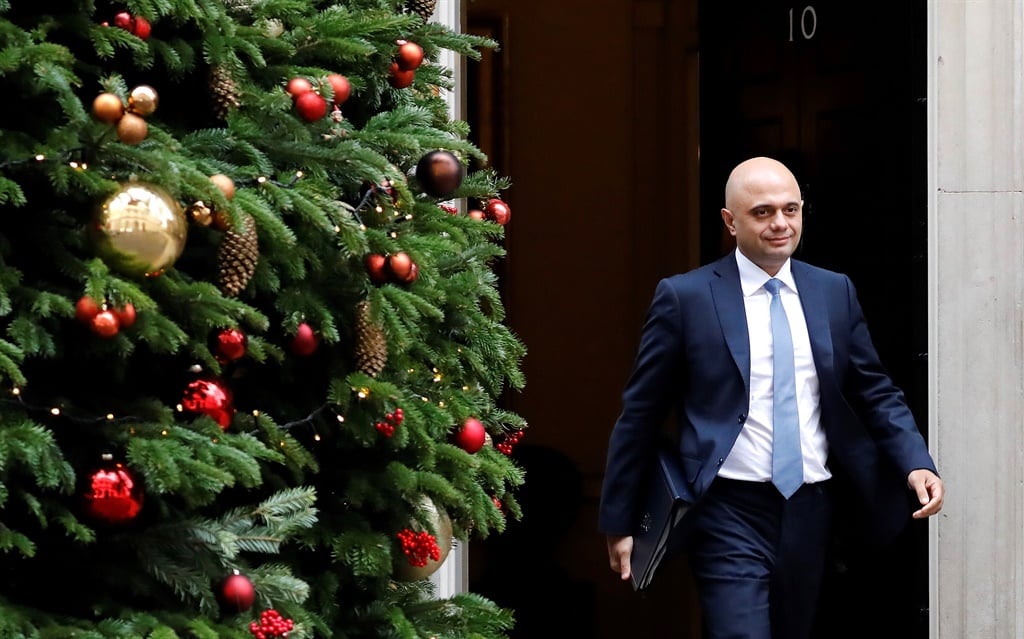 Britain's Home Secretary Sajid Javid leaves from 10 Downing Street in central London on December 18, 2018, after attending the weekly meeting of the Cabinet.(Getty Images)

The UK government has unveiled plans to radically cut European Union immigration after Brexit, with free movement for EU citizens set to end and to be replaced by a more restrictive policy which will bar lower-paid workers from going to the UK.

The Home Office's delayed immigration white paper, unveiled by Home Secretary Sajid Javid on Wednesday, reveals the full extent of the government's plan to cut immigration from the EU.

It details plans to replace freedom of movement, the policy which allows UK and EU citizens live and work freely in each other's territories without applying for a visa, with a new system which will see EU citizens subjected to the same immigration policy as non-EU citizens.

See also: Around a third of people in some countries think their governments are 'hiding the truth' about immigration

Javid said the government was "delivering on the clear instruction to get control over our borders and will bring in a new system that works in the interest of the British people."

"It will be a single, skills-based immigration system built around the talent and expertise people can bring, rather than where they come from - maximising the benefits of immigration and demonstrating the UK is open for business," he told MPs.

A 'sucker punch' for firms across the country

The CBI, Britain's largest business group, said the government's proposals would be a "sucker punch" for businesses across the country and said they would damage public confidence as well as the British economy.

"All skill levels matter to the UK economy. A temporary 12-month route for overseas workers earning under £30,000 would encourage firms to hire a different person each year," the group's Deputy Direct-General Josh Hardie said.

"That needlessly increases costs and discourages migrants from integrating into local communicates - a key social concern. It's not good for the public or business."

"A new immigration system must command public confidence and support the economy. These proposals would achieve neither.

"The proposals outlined in the White Paper don't meet the UK's needs and would be a sucker punch for many firms right across the country.

"The Government's own analysis suggests people and regions will be poorer as a result of them."