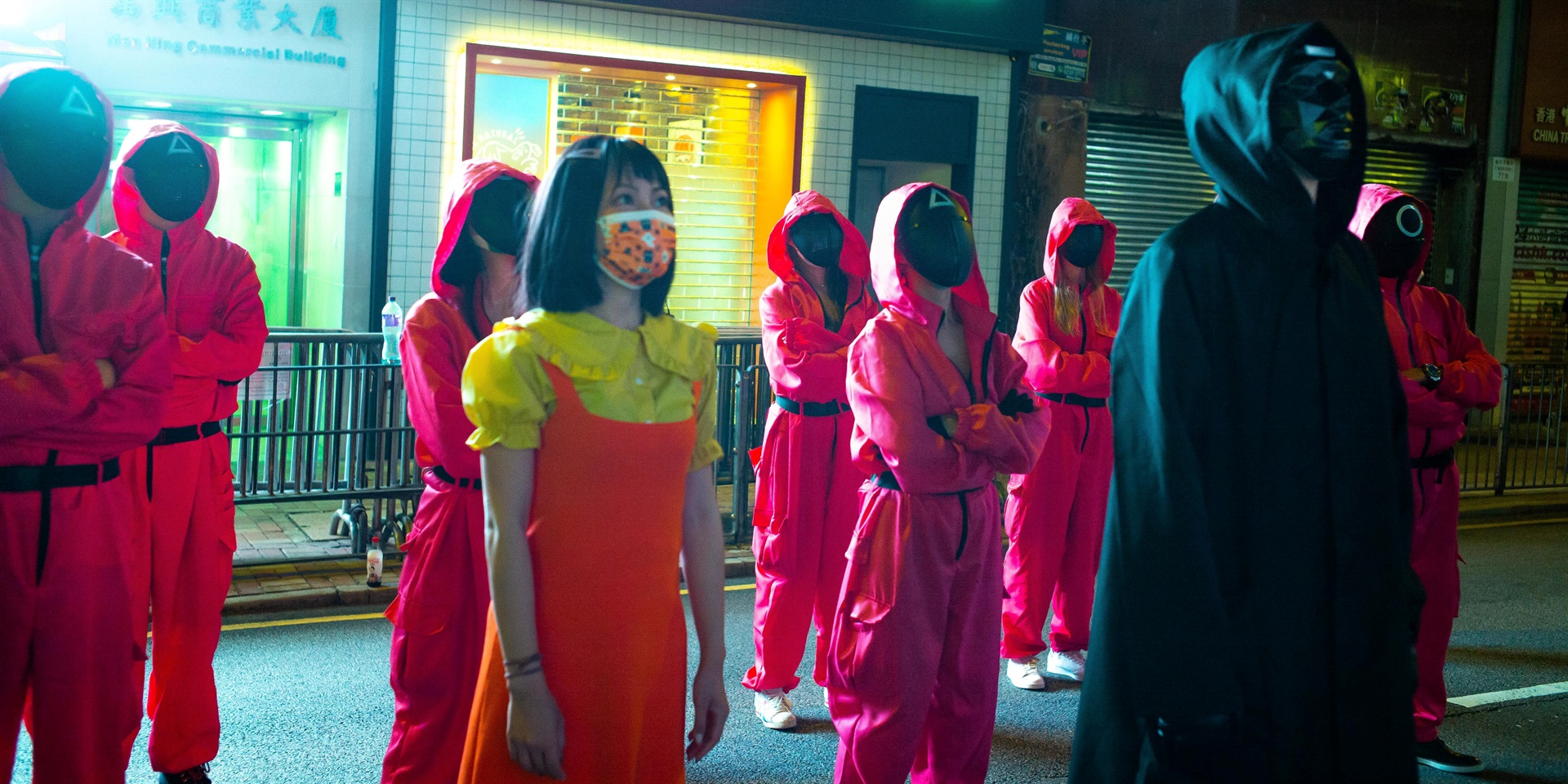 A cryptocurrency inspired by the Netflix hit "Squid Game" skyrocketed 75,000% as buyers jumped in, but now links to its website and social media are dead, which suggests it was a scam.

In recent days, reports piled up from buyers saying they couldn't sell their squid tokens and cash out their gains in the only available venue, the PancakeSwap service.

CoinMarketCap said in a user notice it had received multiple reports that the websites and social media related to squid were no longer working. Insider confirmed trading was no longer possible on PancakeSwap, which was also flagged by the crypto-data provider.

According to the squid project's whitepaper, the token is a play-to-earn cryptocurrency inspired by the South Korean streaming series where contestants play games that can end in riches or death.

"The scam has completed its cycle, and the price has just dropped significantly," Bobby Ong, a cofounder of CoinGecko, told Insider.

"Website and social media accounts being deleted is a very obvious sign that it is a scam," Ong added.

People had been sharing their suspicions on Twitter that the coin was a scam. They gave several reasons, including that no one knew who the founders were, there were fake comments in support of it from Elon Musk, and there was a mention of CoinGecko as a partner, which was denied by the company.

"The more people join, the larger the reward pool will be," the token's issue document said, according to a BBC report. The project also said it was limiting people from selling the token as an "anti-dumping" measure, the report said.

The "Squid Game" token providers and PancakeSwap could not be reached for comment.