The SA Mint made less money from making money last year, but still made lots of money 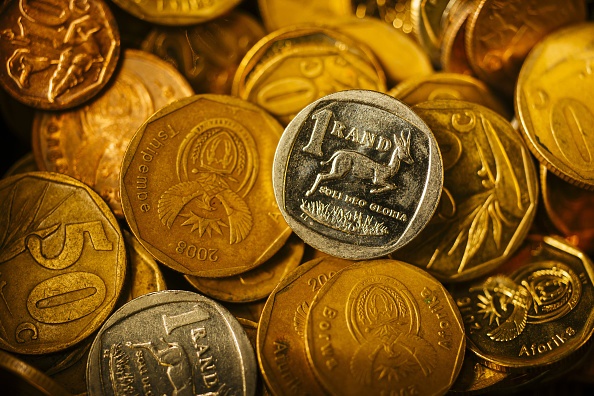 The SA Mint, a wholly owned subsidiary of the South African Reserve Bank (SARB), saw a reduced profit before tax last year – but still made R672 million from making money.

The company managed to produce the central bank's full order of 811 million coins, but saw pre-tax profits plummet from a previous R2.2 billion, in the year to the end of March.

The company said it managed to maintain a healthy buffer stock of coins even in the face of workforce capacity constraints and supply chain challenges which were brought on by the pandemic.

These put a strain on the delivery of coins abroad and resulted in a force majeure and reduced revenues.

The collectable coins business, which was active for only eight months of the year, reached record sales, helped by export sales and the launch of the Leopard and Buffalo collectable coins in the Big Five series. The company also made the decision to de-prioritise manufacturing bullion coins due to weak demand locally. Bullion coins have been a key driver of performance in previous years. It also delayed the launch of a 24-carat gold bullion coin during the period. The South African Bank Note Company, also a subsidiary of the Reserve Bank that produces banknotes, made a profit of R100 million, and was affected by lower banknote sales volumes.

During the period, the Bank Note Company saw a significant decline in fake money brought on by the pandemic as people changed methods of transactions.

Related Links
There is a lot less fake money in SA – but that probably won’t last
SA Mint releases new coin that features a small dinosaur
Heads or Tails? SA Mint finally settles the debate
Next on Business Insider
It’s not just you. Most people making middling money are broke by the 6th, FNB data shows.