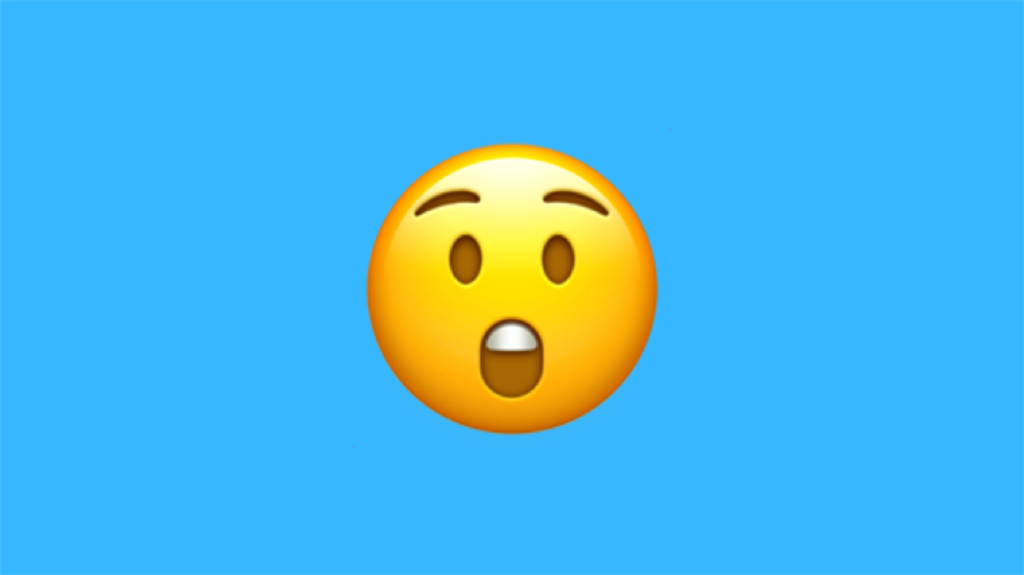 The South African economy official entered recession on Tuesday after gross domestic product (GDP) declined by 1.4% in the fourth quarter of 2019, after contracting 0.6% in the third quarter, Statistics South Africa reported.

But the agriculture industry – which shrunk by 7.6% in the fourth quarter – could be set for a major comeback in 2020, economists believe. 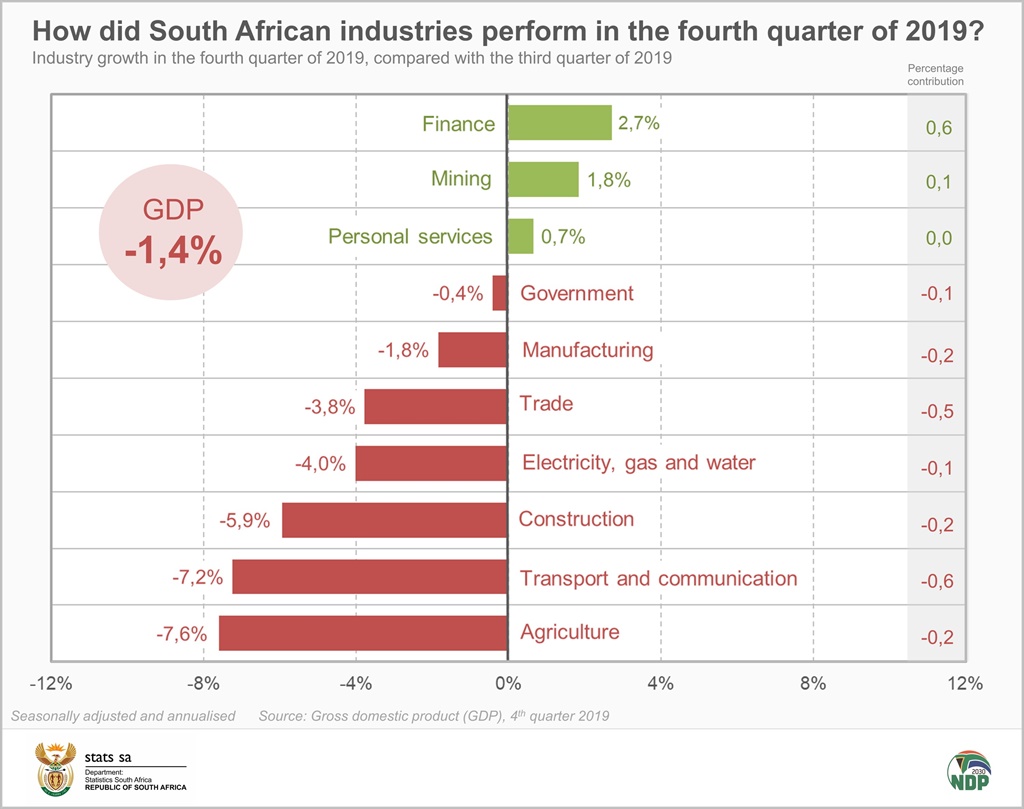 The influence of a slowing global economy, and import restrictions and consumption changes due to the novel coronavirus on Asian imports, might, however, slow that growth, he said.

“The GDP numbers were by no means a surprise with all the major crops seeing double-digit decline in yields, and the horticulture sector also suffering,” Sihlobo told Business Insider South Africa about agriculture's contribution to the shrinking economy in the last two quarters.

“But, with the good rains across most parts of Gauteng, we expect the agriculture industry to see at least 5% growth in 2020, with room for an upside adjustment given the improvements in yield.”

Sihlobo expects yields for maize to grow by 22% compared to the 2018/29 harvest season, and soybeans and sunflower seeds by 26% and 12% respectively.

Other industries such as wine production, and horticulture, are also set for major improvements, he said.

Hugo Pienaar, chief researcher at the Bureau for Economic Research at Stellenbosch University, said agriculture appears to be one of the few positives for South Africa’s stuttering economy in the months ahead.

The virus behind Covid-19 will likely have a muted effect on maize exports, for example, as South Africa predominantly exports to other African countries, Pienaar said.

If the state implements proposed interventions such as allowing the private generation of electricity with no limit, and going ahead with the fifth round of independent power producers, it may also improve private investment in the economy which will improve economic growth, he said.

“However, in the short term the South African economy will remain constrained as it battles with load shedding,” Pienaar told Business Insider SA.

Related Links
Global growth could shrink by more than R16 trillion if coronavirus turns global pandemic
More than 67,000 infected, GDP cuts, and SARS parallels: Here's how bad the global economy could...
SA companies are investing in the economy for the first time since 2017 - but don’t get excited yet
Next on Business Insider
Days of low inflation, soaring markets are over, and investors can expect decade of lower returns: BlackRock