As far as the National Institute for Communicable Diseases (NICD) is concerned, an Enterprise factory in Polokwane was responsible for the spike in listeriosis that has so far seen 193 people die, including 91 children.

When the scale of the outbreak became clear, the NICD was authorised to do expensive whole-genome sequencing on samples of the listeria that causes listeriosis.

"Of patient samples that we've sequenced so far, 92% is from the outbreak strain ST6," says Juno Thomas, head of the NICD's Centre for Enteric Diseases, referring to a genotype sequence type of listeria.

The other 8% "is what we'd expect to see", she says, in a country with a background rate of 60 to 80 cases of listeriosis every year.

Colloquially speaking ST6 is a family of listeria bacteria. But with whole-genome sequencing the NICD effectively isolated a single individual within that family – and traced it back to the Enterprise factory. What is effectively a clone of a single deadly bacterium was found in patients, at the Polokwane factory, and in Enteprise processed foods. 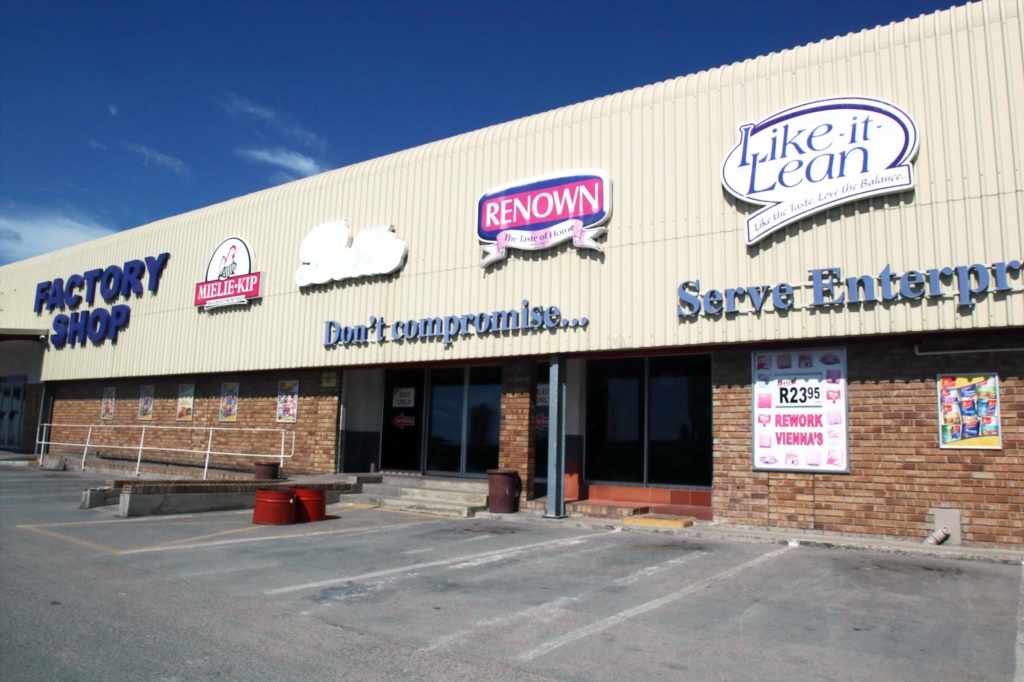 Where the original bacterium came from will probably never be known, Thomas says; it is virtually impossible to pinpoint a root cause for such an outbreak.

"It could have been on the bottom of someone's shoes, from water outside that splashed on a trolley, from raw ingredients that got into the post-processing environment, it is really difficult to tell so long after the fact."

But from a food safety point of view it makes no difference how the listeria got in, just that it did.

"A lot of raw chicken has listeria, we know that, which is why production facilities have to have the right processes in place, must make sure the whole facility is laid out in such a way that there is now way bacteria on raw ingredients can go though to the post-processing environment."

That sounds like a recipe for an out-of-court settlement with those affected – and such a settlement would be welcomed by the victims, says the lawyer for one group, Thami Malusi of Spoor Attorneys.

"The victims don't want to fight this thing in court," he told Business Insider. "A drawn-out process is not in their interests."

But Enterprise's owner Tiger Brands appears to be far from ready to accept the NICD findings, or talk about payments.

Tiger had requested the "underlying basis" for the NICD's findings, it said in response to questions this week. It had, in fact, submitted a request for information under the Promotion of Access to Information Act (Paia), a mechanism often used to force recalcitrant public entities to give up documents.

"We have received a response from the NICD but that response is incomplete as certain information has been omitted," Tiger said in a written statement.

The company is simultaneously continuing with its own investigation.

Asked if it is ready to settle claims against it, Tiger said claimants' attorneys "still have to do a huge amount of work from their side" before claims can be formulated.

"In the circumstances it is quite unrealistic to talk about the settlement of claims at this very early stage."

Related Links
Tiger Brands could lose R50 million a month, every month, if nobody wants to eat polony again –...
Tiger Brands is closing a third factory, and winding down an abattoir, after ‘very low levels of...
High-tech sleuthing helped SA scientists find the DNA ‘fingerprint’ of deadly listeria – and save...
Next on Business Insider
A UK company testing out a 4-day work week to attract employees says it's seen a boost in productivity, profits, and morale