The G-spot is a dangerous myth ruining women's sex lives, according to the doctor behind 'The Vagina Bible' 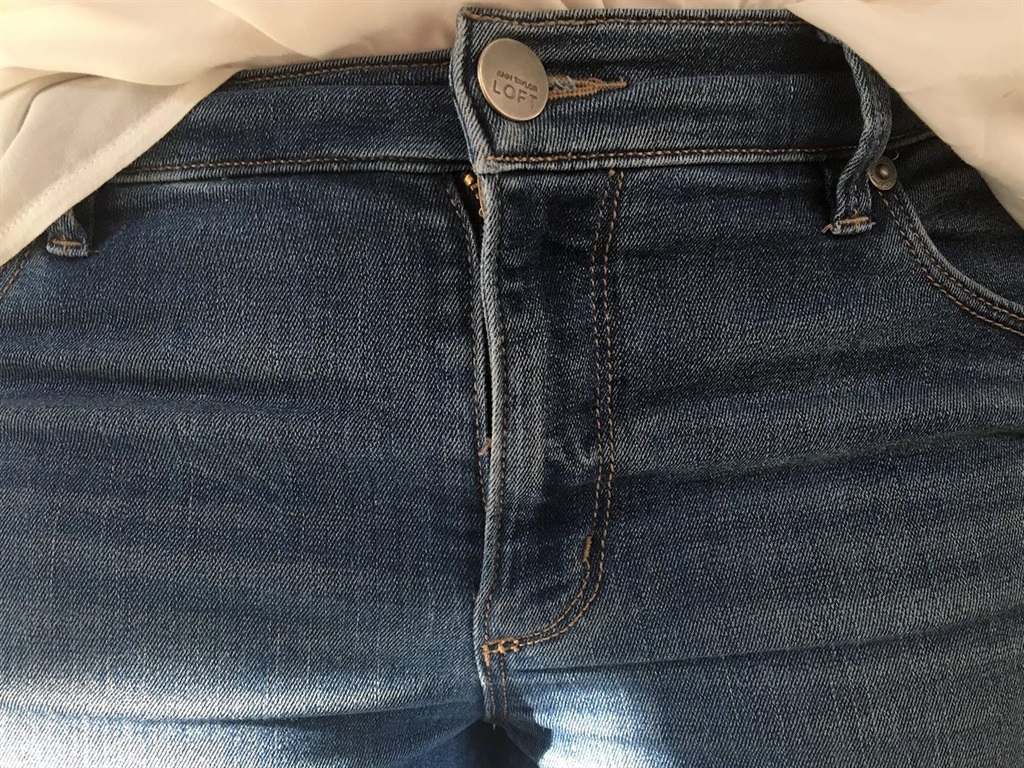 The idea that the G-spot holds the key to the perfect female orgasm is untrue and has resulted in unfair societal expectations around the concept of a woman's pleasure.
Caroline Praderio/INSIDER

The concept of the G-spot, a supposed pleasure-inducing zone inside the front wall of the vagina, has eluded women for decades.

Since then, women and their partners have been desperate to find the G-spot, and magazines have devoted countless pages to helping them do so. If people can find the spot and stimulate it through penetration using the penis or fingers, the theory goes, women can have out-of-this-world orgasms without any other stimulation.

"If your partner is on her back and you insert a finger with your palm facing the ceiling, the 'top side' of her vagina is the spot you'll touch by curling your finger in a come-hither motion, almost like you're trying to stroke her belly button from the inside," reads one article from Men's Health.

On Cosmopolitan UK's website, a writer says women can find their own G-spots by sticking a finger about one-third of the way into their vaginas where they will feel the "spongy area". "When you're aroused, your G-spot hardens, gets rougher (sort of like a walnut) and doubles in size," according to the article.

But according to gynecologist and "The Vagina Bible" author Dr. Jen Gunter, recent research suggests the G-spot doesn't even exist. And even if it does, believing finding it is the key to out-of-this-world orgasms is dangerous since sexual pleasure is more complicated than touching one area of the body and calling it a day.

"It is not surprising to me when I hear of women who fake orgasms with male partners," Gunter wrote. "After all, they have been led to believe that a female orgasm should be reached with a penis by way of a imaginary spot."

Researchers who have more recently studied this concept have been unable to locate this special spot Gräfenberg described decades ago, even with the use of imaging scans and biopsies.

Gunter said it's likely that Gräfenberg misconstrued other parts of a woman's genitals, like the nerve ending-packed clitoris, as this seemingly new discovery of the G-spot.

"The lower part of the vagina, close to the urethra, will feel great for many women because stimulation here is accessing the clitoris, but it takes the right stimulation - it is not an 'on/off switch,'" Gunter wrote.

Believing that area works like a button is dangerous because that can lead both men and women to believe that a woman should be able to orgasm through G-spot stimulation alone, Gunter said in the book. If she can't, they conclude something is wrong with her body.

"Basically, all pleasure roads lead to the clitoris," Gunter wrote.

Conversely, the idea that the G-spot holds the key to the perfect female orgasm is untrue and has resulted in unfair societal expectations around the concept of a woman's pleasure, which can be achieved in plenty of other ways that aren't focused solely on the inside of the vagina.