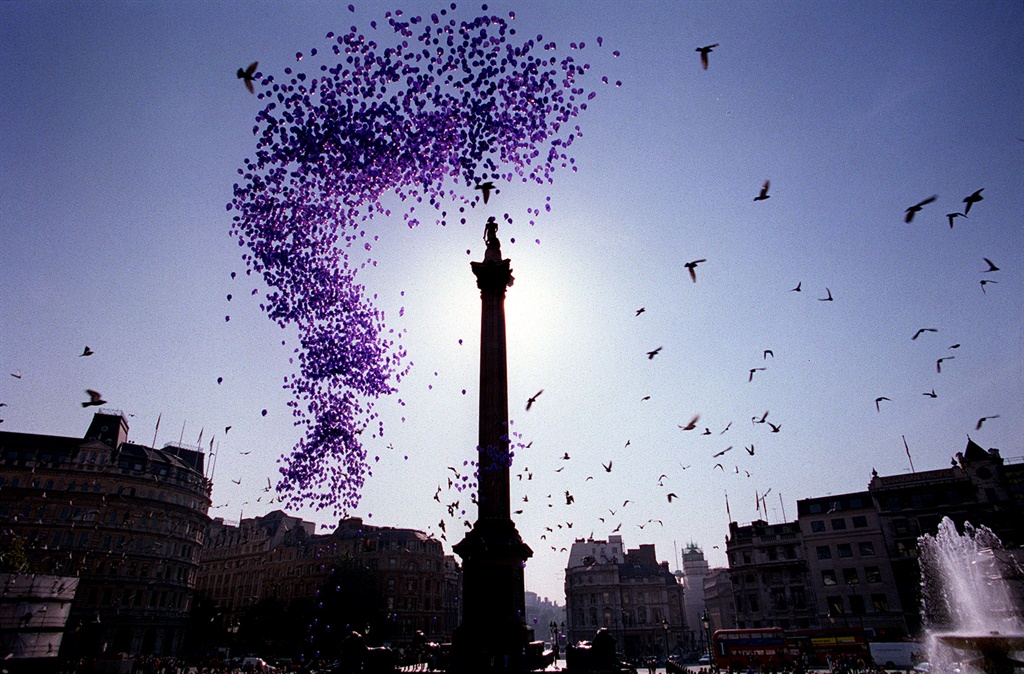 Russia considers a field of natural gas rich in helium when the concentration hits 0.5%.

In Virginia in the Free State junior mining company Renergen has just reported a methane field that is 3.4% helium – and in one well it has detected concentrations of up to 11%.

That could be enough to change the world in small but significant ways.

"In the medium term the plan is to try and achieve production of 1.5 tonnes of helium production per day," Renergen CEO Stefano Marani told Business Insider South Africa.

Until a recent reassessment confirming the high concentration, Renergen had expected to produce 300 kilograms of helium a day starting in the second half of 2019. That is enough to replace all of South Africa's imports of the gas, used mostly to supercool the magnets in MRI scanners, for welding, and as a component of the special gas mix divers working deep under water use.

At its new target, however, Renergen could add around 5% to the global annual production of helium.

"It is not like you can saturate the market," says Marani. "There are people everywhere using inadequate substitutes [for helium]. If you produce more, they will find a use for it." Helium is a spectacularly peculiar gas. It is the second most common element in the universe, but the world uses about a billion cubic feet more of it than is produced every year, with the balance made up from a rapidly dwindling American stockpile. One of the many difficulties it presents is that, stored in the best container available, it will take about 45 days for most of the helium to escape.

Its peculiarities also make it unique suitable to tasks such as super-cooling (without which detailed medical imaging is impossible) and some specialised manufacturing in electronics and fibre optics.

Only seven other countries currently produce helium, with the USA and Qatar responsible for about 80% of output at any time – which caused a crisis when Qatar's exports were suddenly interrupted.

A vast helium field in Tanzania holds the promise of upsetting the world market, but may prove difficult to fully exploit. With a view to a looming shortage there are also new projects underway in Russia and Qatar, but those lack solid timelines.

In the Free State, by contrast, it now just comes down to plugging all the equipment together.

"I can't give you an exact date and time, that is subject to the final commissioning of the plant," says Marani. But "al engineering points to it being on stream during hte second half of 2019."