Salaries are declining in South Africa, but more people are getting paid, new data shows 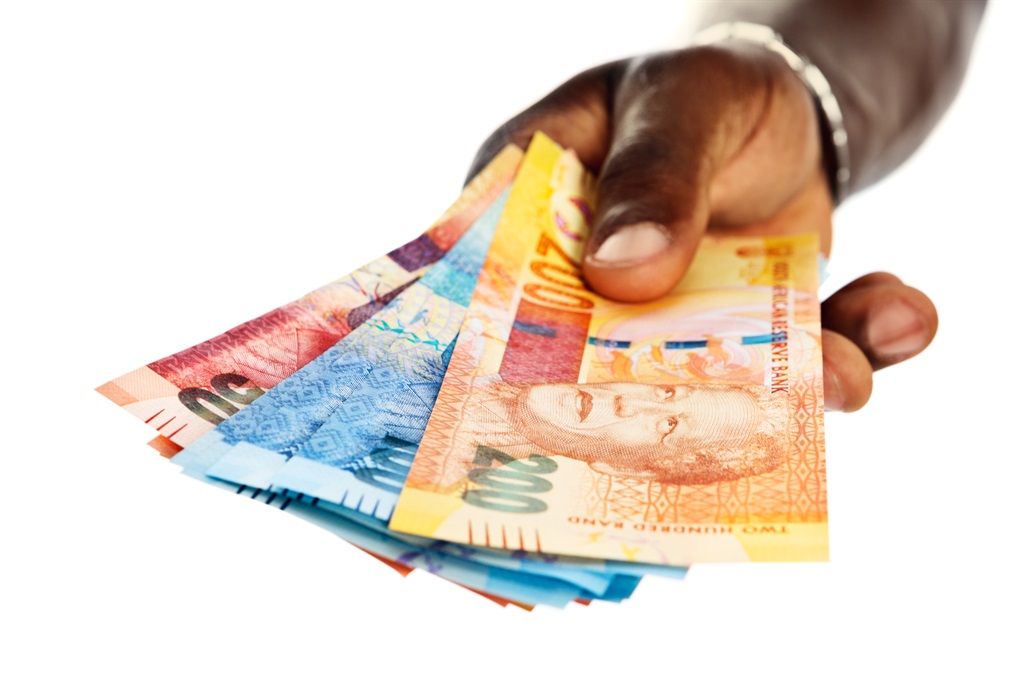 A man holds out a bundle of the new South African banknotes, in various denominations, all featuring the iconic statesman Nelson Mandela. Getty Images

Although more people are getting paid salaries in South Africa, the country's average take-home pay is declining, the latest data from payments clearing house, BankServAfricaAfrica shows.

The average take-home pay in March fell 5.6% to R14,969 from R15,121 in February and was one of the biggest falls on record. Compared to a year ago, March average pay was also 0,3% down, BankServAfrica said.

The drop in salaries comes at a time when South African consumers are financially stretched and are left to contend with rising food and transport costs, the economic fallout of the Covid-19 pandemic, and an overall slow economy.

Although salaries are dwindling, they hide the fact that more people are receiving salaries than last year, said BankServAfrica.

"In the current economic context, we can deduce that this pattern has emerged from the employment growth within a specific sector or the expanding pool of younger, inexperienced employees in the overall economy," the clearing house said.

It said the South African economy is seeing casual and weekly workers in mostly the tourism and entertainment industry return to work with the easing of the national state of disaster. It said that most companies are also hiring people who sit at the lower end of the salary scale.

The total number of people paid not only exceeds 2020 numbers, but it is also returning close to levels last seen in 2019, said Mike Schüssler, Chief Economist at economists.co.za.

Related Links
Salaries for Ramaphosa, ministers set to remain unchanged – for the second year in a row
This is the average salary in SA - and it's not keeping up with inflation
Next on Business Insider
Russian state media shows off Putin's new 'long but round' table at the Kremlin