12 of the most powerful fully electric cars money can buy

Though it gets a lot of attention, Tesla isn't the only company creating electric cars.

Some traditional carmakers like Aston Martin and Porsche are exploring the rapidly-growing electric car field with super powerful new models which add their own flair for luxury and speed to the market.

Meanwhile, other much smaller companies are exploring the high-end electric sector, such as the relatively unknown Aspark - which hasn't even released a production vehicle yet.

Horsepower is measured a little differently for electric cars, as an electric motors' full torque is deployed as soon as the driver steps on the accelerator. That means an electric car can feel more powerful than an internal-combustion-engined (ICE) car with the same horsepower rating at the low end, but start to lose some of its gusto at sustained high speeds unlike a gas-powered car.

With that crucial difference in mind, here are 11 of the most powerful electric cars money can buy, including some that are setting world records.

Nio has been called the "Tesla of China." With the EP9 supercar, it's obvious the company means business.

The car has a top speed of 313 kph and horsepower rating of 1,341, giving it a zero-to-100 time of only 2.7 seconds. Nio boasts the car has double the downforce of a Formula One racecar and delivers a F-22 fighter pilot experience by cornering at 3G.

The EP9 has a range of 426km before needing a new charge, and a full charge takes 45 minutes. The car also has an interchangeable battery system that takes 8 minutes to swap.

The Nio EP9 is also self-driving and set a record in 2017 for the fastest lap driven by an autonomous car at the Circuit of Americas track. Tesla no longer boasts the horsepower ratings for its cars, but the $99,990 Tesla Model S Performance is plenty powerful. It can propel its nearly 2,000kg frame to 100kph in just 2.4 seconds. Tesla says its top speed is 262kph and it carries an average range of 345 before complete discharge.

Owners can recharge at the company's Supercharger locations, where 15 minutes is good for 200km in optimal conditions.

Rimac's Concept One and C_Two Rimac made only 88 units of the supercar, and British TV personality Richard Hammond famously crashed one in 2017.

The supercar can be charged 80% in 30 minutes when it's connected to a 250 kW fast-charging network. It also includes a list of driver assistance systems, such as facial recognition to open doors and start the engine. It can also scan your face to determine your mood, and if the C_Two determines emotionssuch as stress or anger, it will start playing soothing music.

The planned 150 units of the $2.1 million (R32m) car were nearly all purchased within three weeks of orders opening. The cars will be delivered in 2020. 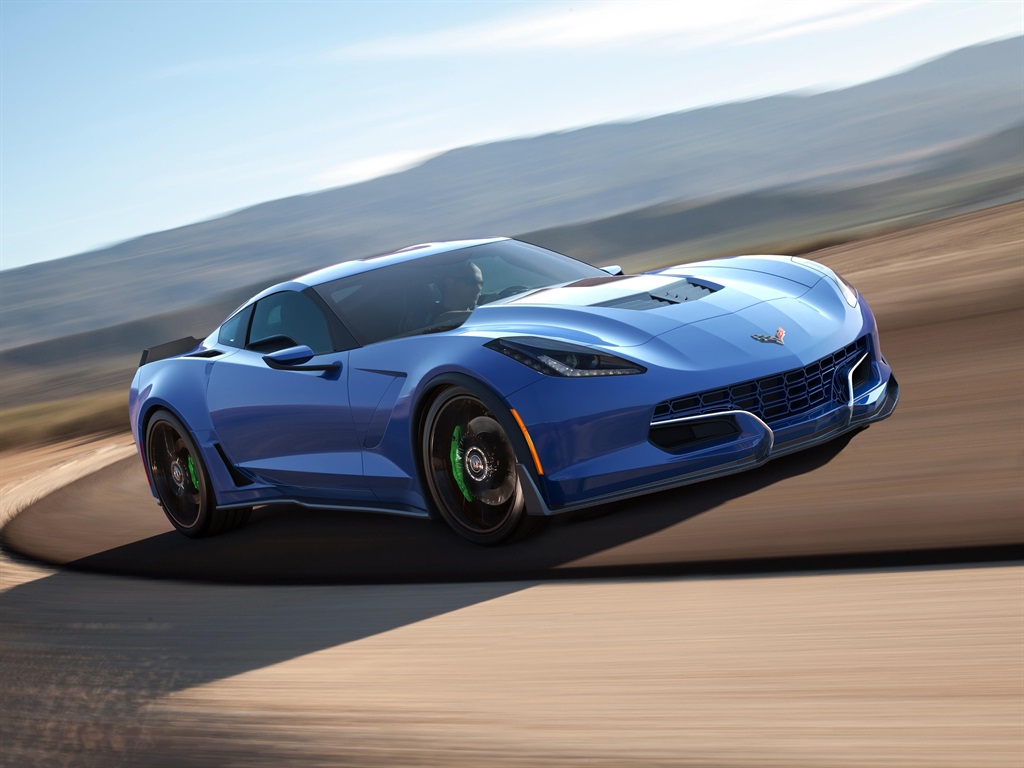 The Genovation GXE is a converted all-electric Chevy Corvette with a horsepower rating of 800. It currently holds the record for "fastest street-legal electric car to exceed 336 kph," but the company claims it can even get to 350kph. It can go zero-to-100 kph in under three seconds. The next generation of the Tesla Roadster is arriving soon.

This new Roadster will be able to hit top speeds of over 400kph, and 100 kph in 1.9 seconds, Tesla says. There's also a removable glass roof that stores in the trunk, turning the car into a convertible.

The company is now taking reservations for 2020 delivery. Only 50 of the $3.6 million car will be produced, according to Bloomberg, and the company plans on delivering them in mid-2020. Formally known as the Mission E, the Taycan will be Porsche's first fully-electric car. Porsche initially had a target of 20,000 units for its first year of production, but it recently doubled this number due to interest, and the company already has more 30,000 reservations, it recently revealed.

The Taycan has a horsepower rating of over 600 that allows it to travel zero-to-100 kph in under 3.5 seconds. The car also has a range of 500km on a single charge and can get 100km of range from just four minutes of charging. The D-1 is the first in a series of electric cars by Dendrobium Automotive. The car originally debuted at the 2017 Geneva Motor Show and made an appearance at this year's 24 Hours of Le Mans event.

The car is still a prototype but is estimated to have an output of 1,800 horsepower, giving it a top speed of over 300 kph and the ability to see 100 kph in 2.7 seconds. The Battista is a 1,900 horsepower rated electric car from Automobili Pininfarina. The Battista can reach 100 kph in under two seconds.

The Battista will have a range of around 482km on one charge. Rapide E will be Aston Martin's first fully electric vehicle. The 612-horsepower car can reach a top speed of 250 kph and can go zero-to-100 kph in four seconds.

The R5m car has a range of around 320km and can be fully charged in three hours in ideal conditions.

Only 155 units of the Rapide E will be made available with deliveries starting in 2020. One of them may be driven by Daniel Craig in the next James Bond film, according to British media reports. Lotus' Evija is poised to be the first fully-electric British hypercar. The company will fully reveal the Evija during Monterey Car Week starting August 9.

Although the company has not released final specifications, its target is 2,000 horsepower, which would be good for a zero-to-100 kph acceleration time of under three seconds and a top speed of around 322 kph, according to CNET. The 1,200 horsepower quad-motor vehicle can hit top speeds of 331kph with the aid of its 90 kWh battery pack, according to Drako Motors. The car, which the automaker claims has sports car DNA, includes a "Quattro Manettino" that commands the entire driving experience. This four-console control system allows drivers to adjust powertrain characteristics and select one of six road surface conditions: race, track, dry, rain, snow, and ice.