Tesla is now the highest-valued automaker in US history 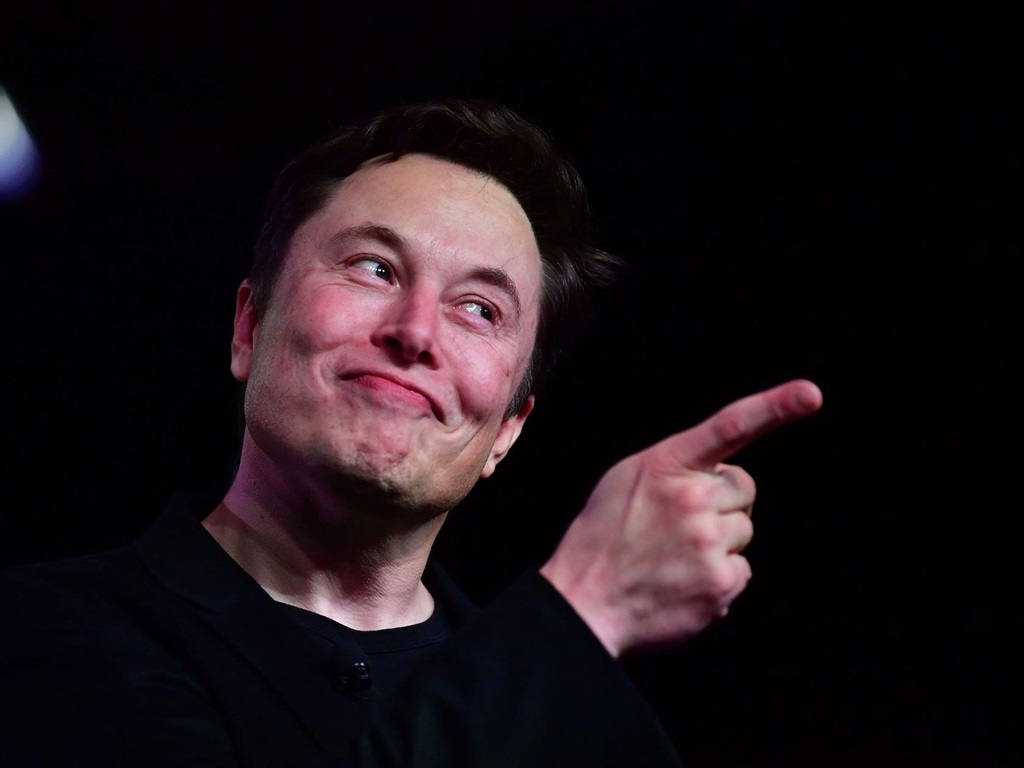 Tesla is starting 2020 with a new record: it is now the most valuable US carmaker ever.

The Elon Musk-led automaker's recent stock rally pushed its market value to nearly $85 billion – some R1.2 trillion – at Tuesday's close, surpassing the previous record of $80.8 billion set by Ford in 1999. Ford had a market value of about $37 billion at the end of trading Tuesday.

Tesla's shares continued to climb and traded up more than 4% Wednesday. So far in 2020, the stock has gained as much as 12% through Tuesday's close.

The company had already surpassed the market values of two other US auto giants, General Motors, which had a value of roughly $50 billion at Tuesday's close, and Fiat Chrysler, which had a value of about $22 billion the same day. Tesla has been the top US automaker by market value in the past, but had not beaten Ford's 1999 record until this week.

While Tesla has overtaken US auto companies in market value, it is still dwarfed in size by non-US automakers. At the end of trading Tuesday, Japan's Toyota had a market value of roughly $232 billion (R3.3 trillion), and Germany's Volkswagen had a value of about $98 billion (R1.4 trillion).

The most recent surge in Tesla's stock price began on Friday, when the company said that it had exceeded the low end of its guidance by delivering 367,500 vehicles in 2019, a record number and 50% more than in 2018.

"We believe this new solid quarter of deliveries could further put to rest investor concerns around softening demand for Tesla's product," analyst Emmanuel Rosner of Deutsche Bank wrote in a Tuesday note.

He continued: "While bears will likely argue 4Q deliveries benefited from strong purchases ahead of tax credits expiring in various countries, Tesla is just about to start deliveries of locally made Model 3s in the very large China market, at an attractive price point."

Still, Tesla is not out of the woods after it rebounded in 2019 following a surprise return to profitability in the third quarter. It has yet to turn an annual profit, and a large part of its future success rests on how it performs overseas.

On Tuesday, Musk said the company plans to export cars built in its newly opened Gigafactory in Shanghai. Production of Tesla Model 3s recently began at the factory.