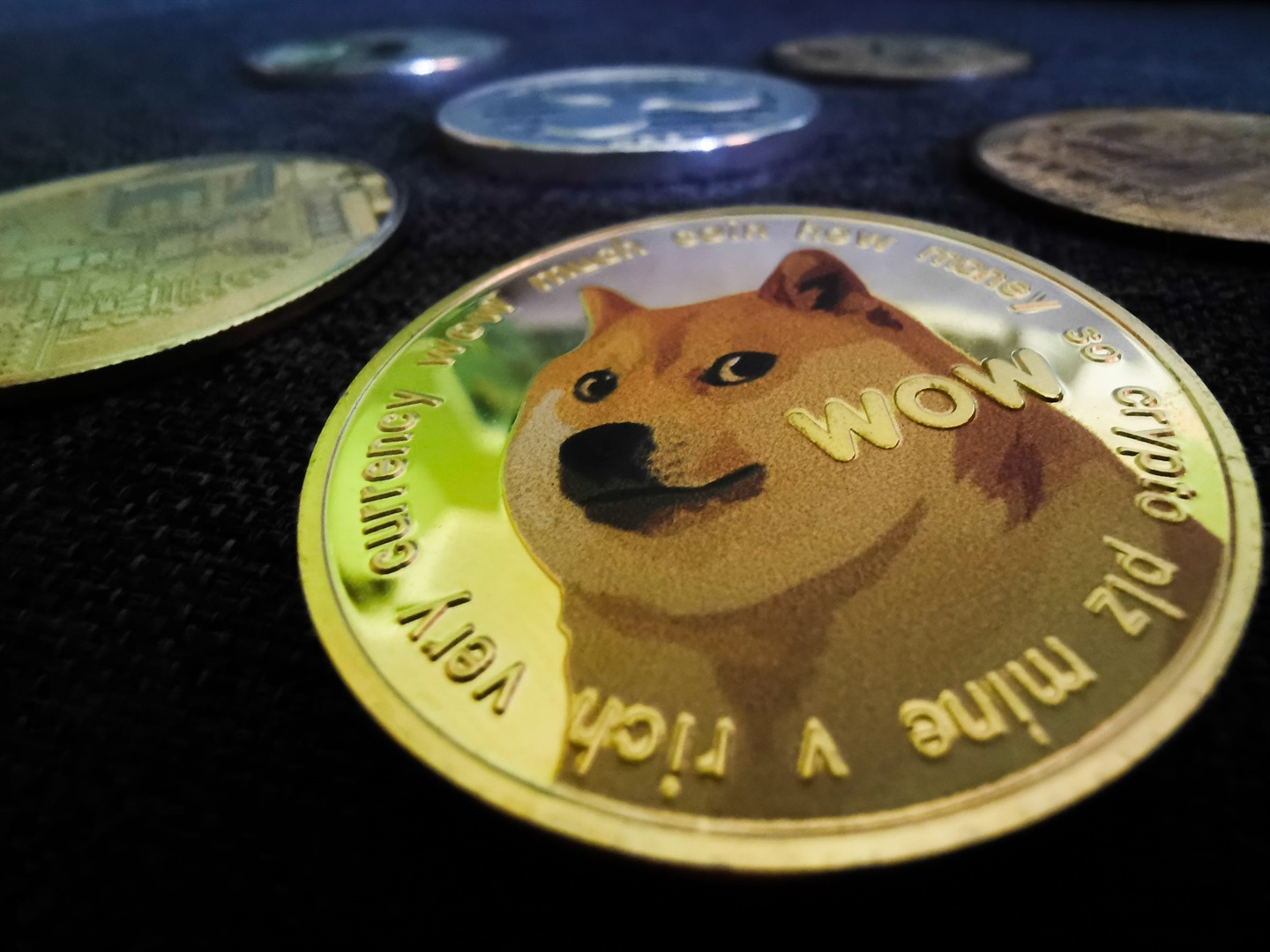 Tesla has started accepting dogecoin for some merchandise, a month after CEO Elon Musk first made the announcement.

Dogecoin is the only accepted currency for some products in the Tesla store including the Cyberquad for Kids, which is going for 12,020 doge. Other items payable with doge include the Giga Texas Belt Buckle for 835 doge and the Cyberwhistle for 300 doge. Only the belt is in stock currently.

But that was after Dogecoin co-founder Billy Markus and other eagle-eyed Tesla followers saw the change at the online shop.

Dogecoin spiked on the news, with its price up 16% at around $0.20, according to CoinMarketCap.

Musk is a long-running supporter of dogecoin, a Japanese Shiba Inu-themed cryptocurrency that was started as a joke in 2013.

Tesla started accepting bitcoin as payment for its electric cars in March last year but halted the program in May due to concerns about its environmental impact.