Shanghai Tesla staff will eat, sleep in factory as it enters 'closed-loop system' to avoid shutdowns 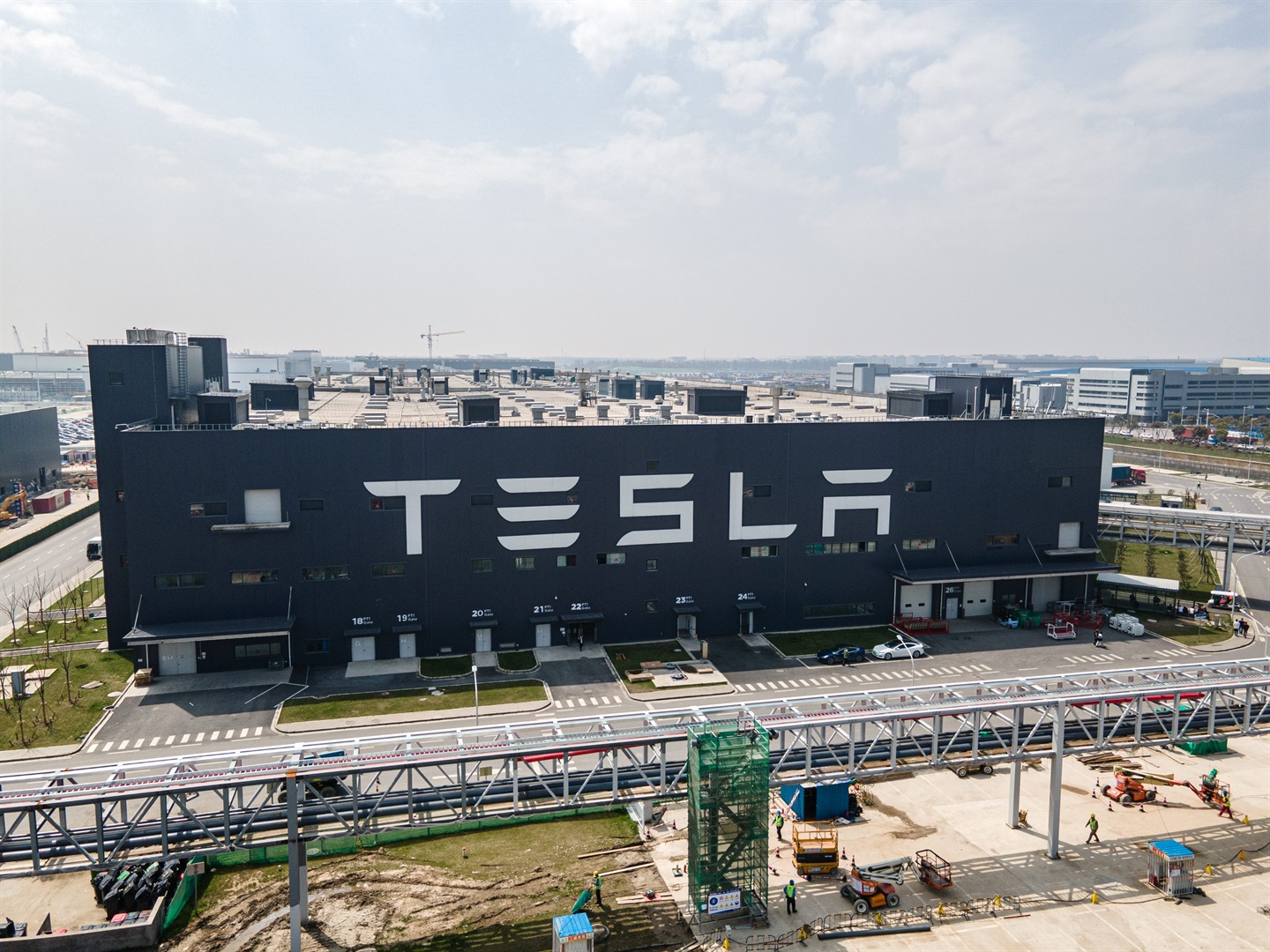 Tesla workers at the automaker's facility in Shanghai will be required to sleep on the factory floor as Tesla restarts production after a three-week shutdown, Bloomberg reported on Monday.

The publication cited people familiar with the matter who said the location would be operating as a "closed loop system" in order to avoid further shutdowns amid China's zero tolerance policy for Covid-19 infections.

The electric-car maker sent its workers a memo detailing how the system will work, which Bloomberg obtained, that said Tesla will provide workers with a sleeping bag and mattress and set aside a portion of the factory floor to be used as sleeping accommodations.

Tesla said in the memo that there will also be spaces for showering, food, and entertainment, but the company is still in the process of setting it up, Bloomberg reported. Tesla also laid out plans for temperature checks and Covid-19 testing, as per the publication.

Bloomberg reported that Tesla plans to give workers an allowance for food of about $63 per day. Though the amount could change depending on a worker's status at the company, a source told the publication. The incoming workers restarted work on Monday and are expected to stay in the closed-loop system until about May 1, as per Bloomberg.

Workers will also be expected to work 12 hours a day with one day off every six days, Bloomberg reported. Previously, the employees would work eight-hour shifts with four days on and two days off, the publication said.

A Tesla spokesperson did not respond to a request for comment from Insider.

Tesla is not the only company to implement a closed-loop system. Earlier this month, The Wall Street Journal reported that nearly 5,000 workers at China's biggest state-owned auto maker, SAIC Motor, were living at the site in dormitories amid the shutdown.

While Tesla's Shanghai factory does not have living spaces, many Chinese manufacturing companies have dormitories, cafeterias, as well as several amenities for workers. In 2013, Insider reported Chinese workers who assembled Apple's iPhone worked 11-hour shifts and lived in on-site dorms at the Jabil Factory.

Tesla's Shanghai gigafactory opened in 2018, but has become an increasingly large part of the carmaker's operations. Before Shanghai went into lockdown on March 28, the factory produced over 2,000 cars a day and contributed to about half of the vehicles Tesla delivered worldwide last year.