Tesla makes some of the least reliable cars, Consumer Reports says. See which brands came out on top. 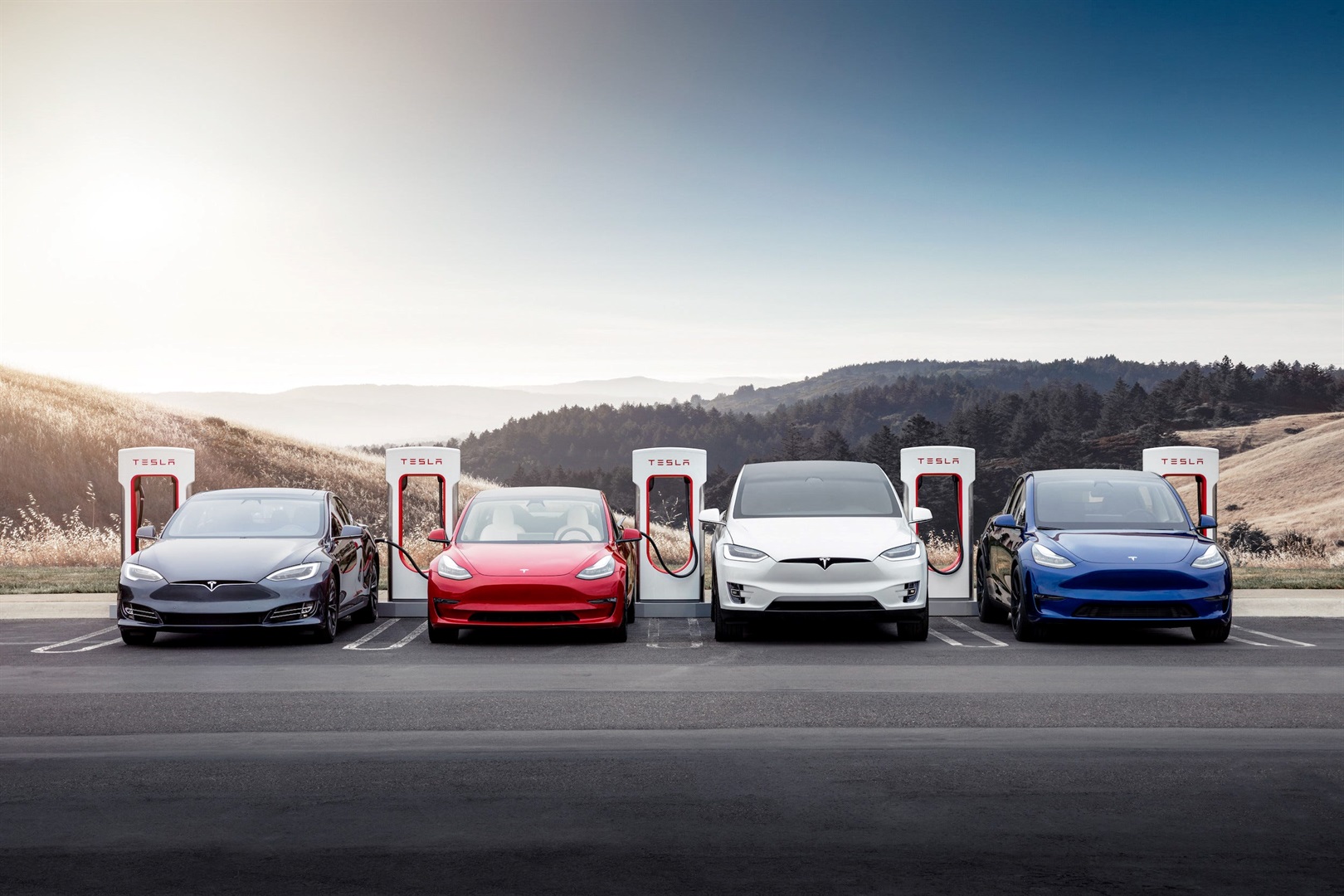 The world's most valuable car company makes some of the least reliable vehicles on the road, according to Consumer Reports' annual reliability study.

Electric-vehicle maker Tesla, which is now worth more than $1 trillion (R15 trillion), ranked 27th out of the 28 brands Consumer Reports considered this year. Lincoln was the sole brand that got a lower reliability score from the nonprofit organisation.

Consumer Reports uses surveys to find out the types of issues vehicle owners have experienced in the last 12 months. It uses that data to predict how reliable carmakers' 2022 models will be and gives each vehicle a score. At the top of the heap are Lexus, Mazda, Toyota, Infiniti, Buick, Honda, and Subaru. The bottom five, excluding Tesla and Lincoln, are Volkswagen, Genesis, and Jeep. The most reliable models for 2022 are as follows: the Lexus GX, Kia Niro EV, Toyota Prius Prime, Toyota Prius, and Cadillac XT5.

Electric vehicles were all over the map in Consumer Reports' study. The Kia Niro EV, Nissan Leaf, and Ford Mustang Mach-E all scored above average. Compact hybrids were the most reliable group.

Fully electric SUVs were the worst-performing category, scoring below average on the whole. The Tesla Model X and Audi E-Tron ranked at the bottom of that segment. Problems typically didn't involve the motors or battery, but rather components like finicky in-car electronics. Tesla's quality issues have been well-documented over the years as the company has raced — perhaps too quickly at times — to accelerate production and deliver more vehicles. It's typical for models, even well-optioned ones, to come with ill-fitting trim or body work, the kinds of imperfections that German luxury brands like Audi and BMW have spend decades ironing out.

But the mistakes don't seem to deter buyers, or make them love their Teslas any less. Tesla ranks No.1 in Consumer Reports' study of owner satisfaction.