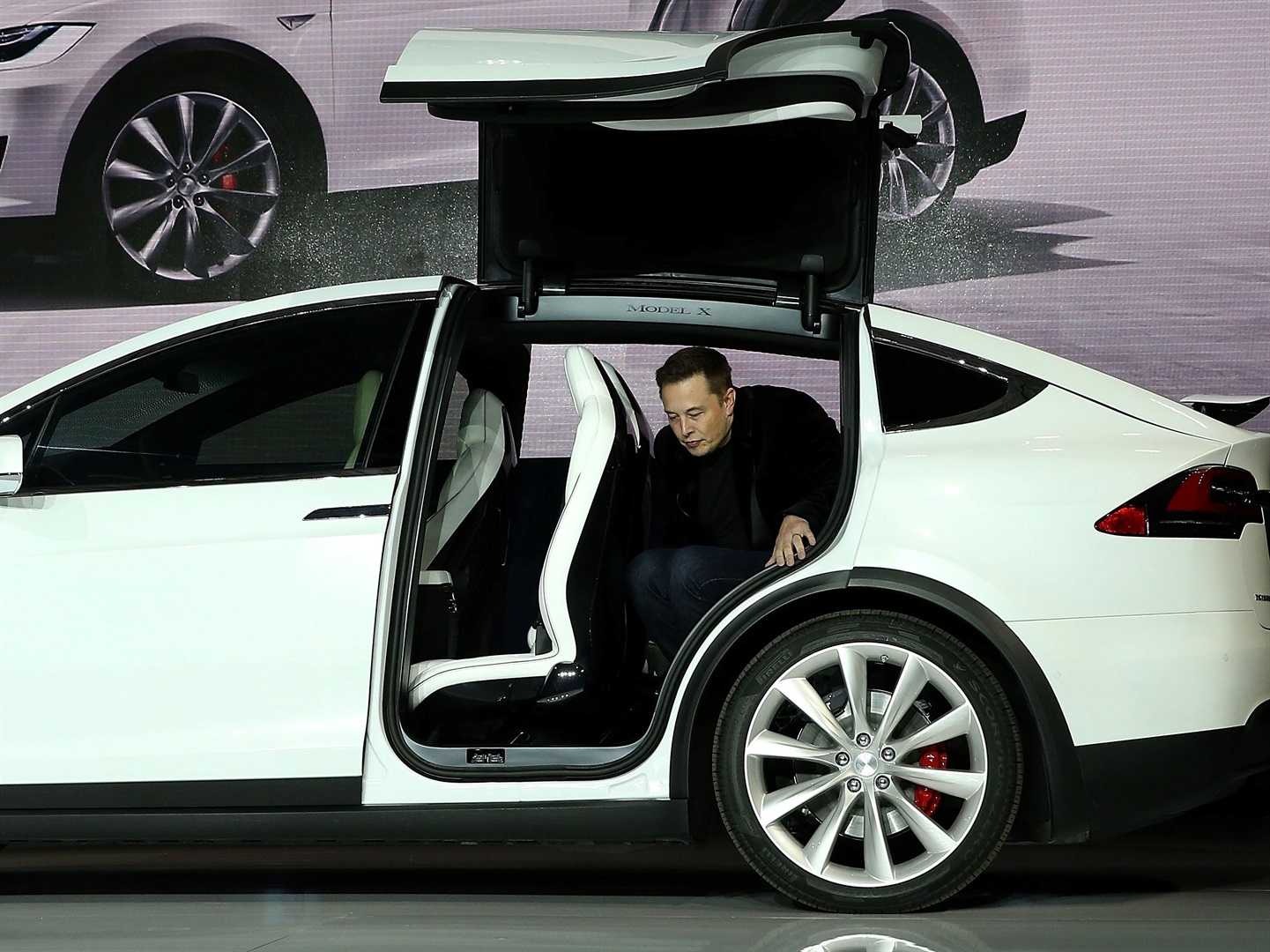 Owen Diaz, a former Tesla elevator operator, has rejected a $15 million (around R239 million) payout, which was awarded after he filed a racial abuse lawsuit.

Lawyers for Diaz turned down the payout in a filing in federal court in San Francisco. They said they believed the award was unjust and the payout was not enough to deter further racial abuse at Tesla.

This means both Tesla and Diaz are heading back to court to fight the lawsuit for a second time.

Insider reported that Tesla had argued the amount should be lowered to $600,000 (around R9.5 million) and filed a motion for a new trial. The motion was denied by the judge on the condition Diaz accepted the payout.

Lawyers for Diaz wrote in the filing that by rejecting the slashed payout he was asking a jury to evaluate what Tesla did to him and "provide just compensation for the torrent of racist slurs that was directed at him."

Tesla and Diaz's lawyer did not immediately respond to Insider's request for comment made outside normal working hours.

Diaz alleged in his lawsuit that Tesla colleagues at the company's Fremont, California, assembly plant would verbally abuse black workers, once telling him to "go back to Africa." He alleged that the constant abuse led him to suffer weight loss and sleepless nights, Insider reported.