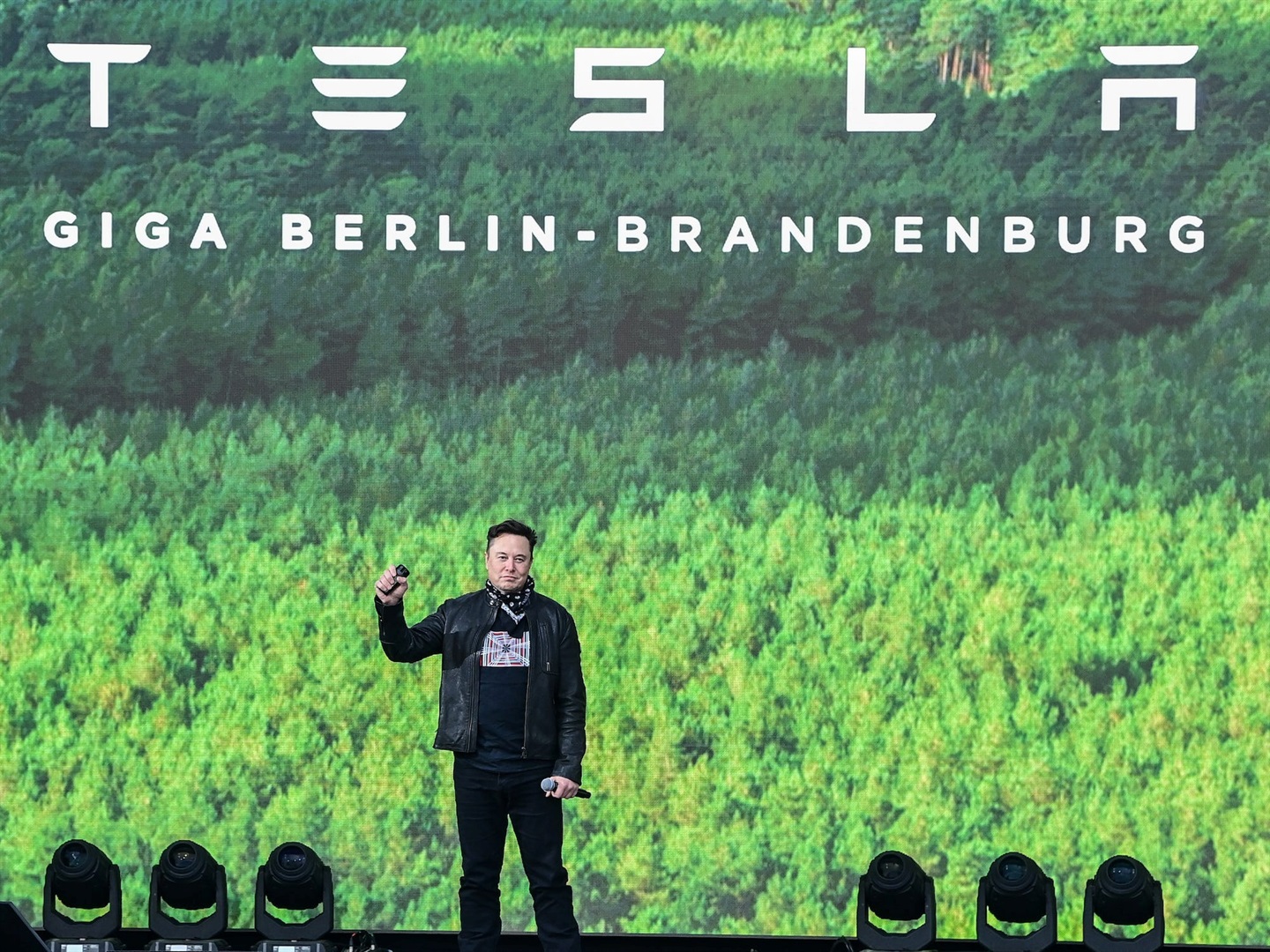 Tesla is suing a former employee, who it claims illegally copied company secrets about its AI supercomputer project onto his personal devices.

The electric vehicle giant claimed Alexander Yatskov, an ex-thermal engineer hired to work specifically on Project Dojo, gave up a "dummy" laptop to hide his actions after being confronted.

Project Dojo has been teased by Elon Musk since 2019. It centres on the development of a supercomputer, fed by data from Tesla users, that aims to help Tesla solve complex engineering problems like autonomous driving.

Musk unveiled Tesla's DJ1 chip tile — a component used to build its supercomputer systems — at the company's AI Day as well as a whitepaper outlining standards in 2021, but not much is known about the Dojo supercomputer.

Tesla claimed Yatskov, who was hired in January to help design the supercomputer's cooling systems, breached a non-disclosure agreement by retaining confidential information. In a complaint filed with the US District Court on Friday, Tesla said Yatskov had lied about his work history and expertise on his resume and that he was "repeatedly unable" to complete the tasks he was hired to do.

The complaint said Yatskov "admitted" that he had retained information on Dojo to his personal devices but had tried to make the laptop appear that it only accessed "inoffensive" Tesla information.

The thermal engineer, who quit in May, was "creating Tesla documents" containing sensitive information on Project Dojo and sharing it on his personal email address, the lawsuit claimed. It said the Dojo team had spent "thousands of hours of work" to develop Tesla trade secrets and these are not public and never shared outside the company.

Tesla said in the filing its secrets are extremely valuable to it and could be for its competitors. "Access to the Tesla Trade Secrets would enable engineers at other companies to reverse engineer Tesla's Trade Secrets to create similar supercomputer thermal systems in a fraction of the time and with a fraction of the expense it took Tesla to build it," the company said in its complaint.

Yatskov told Bloomberg in a phone call that he wasn't aware of the lawsuit and declined to comment.

Tesla and Yatskov did not immediately respond to Insider's request for comment.