One of Tesla's longtime top executives has left the company 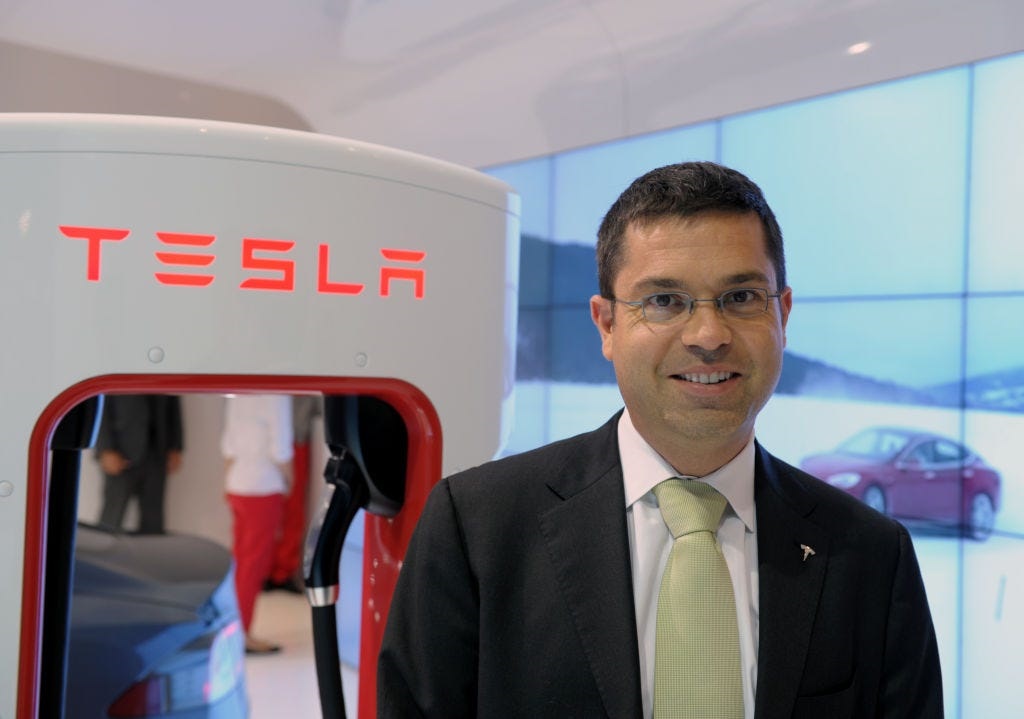 Jerome Guillen had worked at Tesla in various high-level positions since 2010.

One of Tesla's top executives has left the company, it said in a filing on Monday.

Tesla did not give a reason for the departure, but said in the filing: "We thank him for his many contributions and wish him well in his future career."

Before serving as Tesla's head of heavy trucking, Guillen was the company's president of automotive from 2018 to 2021. From 2016 to 2018, Guillen served as Tesla's vice-president of trucks and other programmes, and prior to that he was the automaker's vice-president of worldwide sales and service. Guillen joined the electric-car maker in November 2010 to head up the Model S program.

Read more: Americans still aren't sold on EVs for rural living and road trips. Experts say solving these 2 issues could win them over.

Guillen climbed Tesla's ranks over the years to become one of its highest-paid executives. In 2020, he earned more than $46 million (R644 million) in salary and stock awards.

His departure comes at a critical time for Tesla's trucking division. The Tesla Semi has had trouble getting off the ground since it made its debut in 2017. Since then, major retailers and distributors have ordered thousands of trucks, but Tesla has yet to deliver a single unit. Tesla initially eyed a 2019 on-sale date, but now says the first deliveries will happen in 2021.