The most shocking parts of working at Tesla, according to current and former employees Tesla is known as a demanding place to work.
Spencer Platt / Getty Images

Tesla has gone through plenty of ups and downs during its 15-year history, from nearly going bankrupt to posting its first consecutive profitable quarters.

The company is known as a demanding place to work, due in part to the high expectations of CEO Elon Musk, and employees have expressed a wide range of opinions about what it's like to work there. Some have found their jobs exciting and inspiring, while others have found Musk a frustrating and temperamental boss.

Read more: 70-hour weeks and 'WTF' emails: 42 employees reveal the frenzy of working at Tesla under the 'cult' of Elon Musk

Business Insider spoke with nine current and former Tesla employees who shared what shocked them most about working at the company. Each of them was granted anonymity due to a fear of reprisal from Tesla.

Tesla talked about worker safety, but didn't practice it "It really surprised me that they preached safety so much and they really weren't practicing it that much on the floor," a former project manager who left the company over four years ago said.

The former employee said Tesla did not do a good job of making production tasks ergonomically friendly. For example, employees would sometimes have to repeatedly crouch or reach above their heads to grab parts.

How much employees loved Elon Musk

A former production employee who worked at the company over 10 years ago said he was surprised by his coworkers' attitude toward Musk.

"When he walked by, people would bow down to him," the former employee said. "That was kind of surprising to me."

How often Musk was around A former engineering manager who left the company two years ago said he was surprised by how often he saw and interacted with Musk.

"He's so involved," the former employee said. "I don't think I've ever seen another CEO of any company that I've been associated with, ever, and then, moreover, been close to him, talked to him, had a meeting, had him ask my thoughts."

"I think I was most surprised at how fast things change," a former delivery employee who left the company earlier this year said.

The delivery employee was hired into Tesla's energy division, but shortly after finishing training about the company's solar products, he was moved to the company's automotive division. "When I started at Tesla, I was very happy to see that the company focused on tech pay as hourly because they wanted to be about getting the car done right the first time," he said. 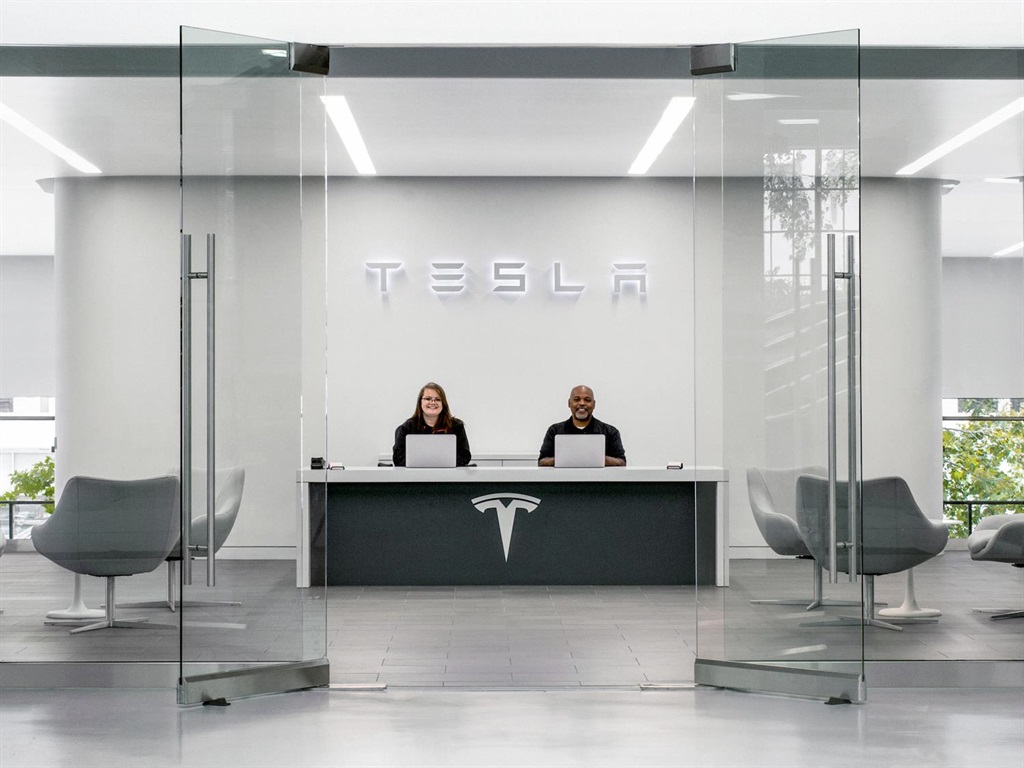 "It was a true, 100% startup environment, not a big $50 billion established-business environment at all," a former delivery manager who left the company earlier this year said.

"We were kind of making up a lot of this stuff as we went along," he added.

How the cars were produced

"The most surprising thing is now knowing that I would never want a Tesla vehicle," a former production employee who left the company last year said.

The former employee said that if he made a mistake while helping assemble a vehicle, he would not want to tell anyone in order to avoid drawing attention to himself.

"Just seeing how we built the cars ... I would never buy one of those cars, ever," he added.

"When I first started, we were just barely building 10, 25 cars a day," he said. "We were doing a lot of things manually."

Since then, Tesla's production numbers have increased significantly. In 2013, the company delivered 22,477 vehicles. Last year, it delivered 245,240.

How amazing the cars are