Elon Musk has softened his usual hatred of fossil fuels, saying he feels bad for hating on oil and gas 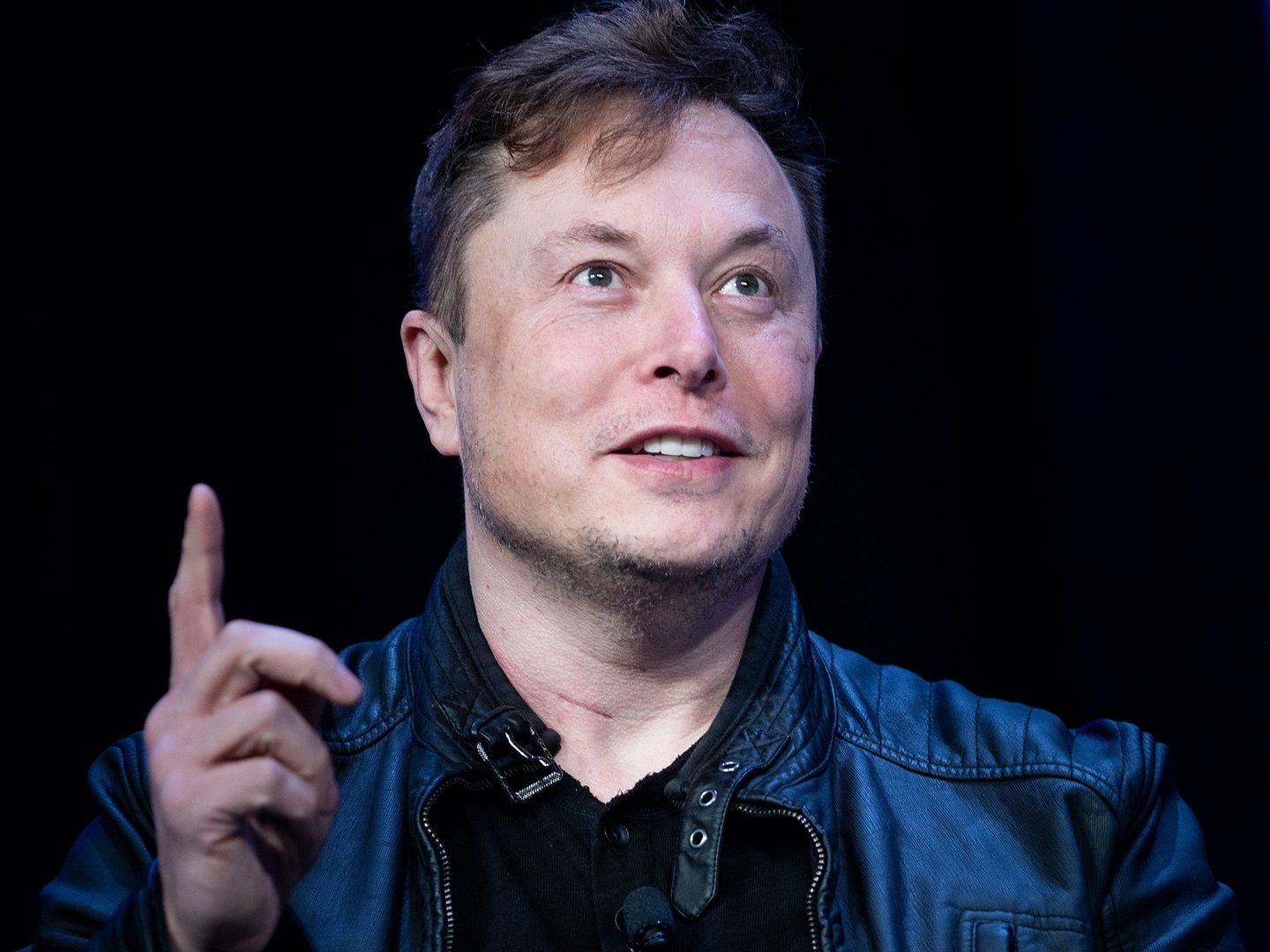 Tesla CEO Elon Musk has said he feels bad for "hating" on the oil and gas industry, implying that most older  workers in the field didn't realise the extent of the climate crisis when they started out.

Speaking to The New York Times' Kara Swisher on the Sway podcast, Musk said: "Honestly, I feel a bit bad about hating on the oil and gas industry."

"For a lot of the people in the oil and gas industry, especially if they're on the older side, they built their companies and did their work before it was clear that this was a serious issue," he added. "And now they feel probably hard done by, that people are making them out to be villains, when they're for the longest time just working hard to support the economy, and didn't really know that it would be all that bad."

Musk's statements strike a more conciliatory tone than usual, given the entrepreneur has previously stated it's his mission to destroy the fossil fuel industry, and has accused critics of being funded by Big Oil. He has also argued against industry bailouts.

Musk added that he become interested in electric cars during school, when he worried about the finite supply of fossil fuels.

"The thing that does kind of drive me crazy is that we know we have to transition to sustainable transport no matter what because we'll run out of oil," he said.

"So what the heck's the point of digging all the oil up out of the ground, burning it, and then having to transition anyway but in the meantime you've run this crazy climate experiment which could turn out to be extremely bad, and the evidence at this point is overwhelming that it will be bad?"

Musk likened climate change denial to the debate about cigarettes, when major tobacco firms tried to argue that the science was "unclear" about harm to health. "It's like, nope, the science is definitely not unclear!" he said.

Elsewhere in the interview, Musk predicted that the "end of fossil fuel vehicle is nigh."