Top tennis player says she doesn't 'trust' Covid-19 vaccines, won't get one unless she really has to The world No.8 expressed her concern over the vaccine after her third round Miami Open victory over Marketa Vondrousova on Monday.

"So far I don't really trust it," Sabalenka told reporters, per Yahoo. "It's tough to say, but I don't really want it yet and I don't want my family take it."

The 22-year-old says her reservations over the vaccines are due to how quickly they were produced, the number of variants available, and the possibility of side effects.

"I have to speak with my doctors and see which one is better for me," said Sabalenka. "But for now, I don't really trust it.

While it is true that Covid-19 vaccines have been produced and approved much faster than vaccines in the past, this is largely because of the vast resources that were poured into development and testing.

On Monday, Canada said it had suspended the use of the AstraZeneca-Oxford University coronavirus vaccine for people under 55 as a "precautionary measure" due to a concerns it could be linked to rare blood clots.

Similar worries were raised in Europe, although the European Medicines Agency (EMA) said last week that it considered the vaccine safe to use. The EMA said it found no increased risk of blood clots overall with AstraZeneca's vaccine. 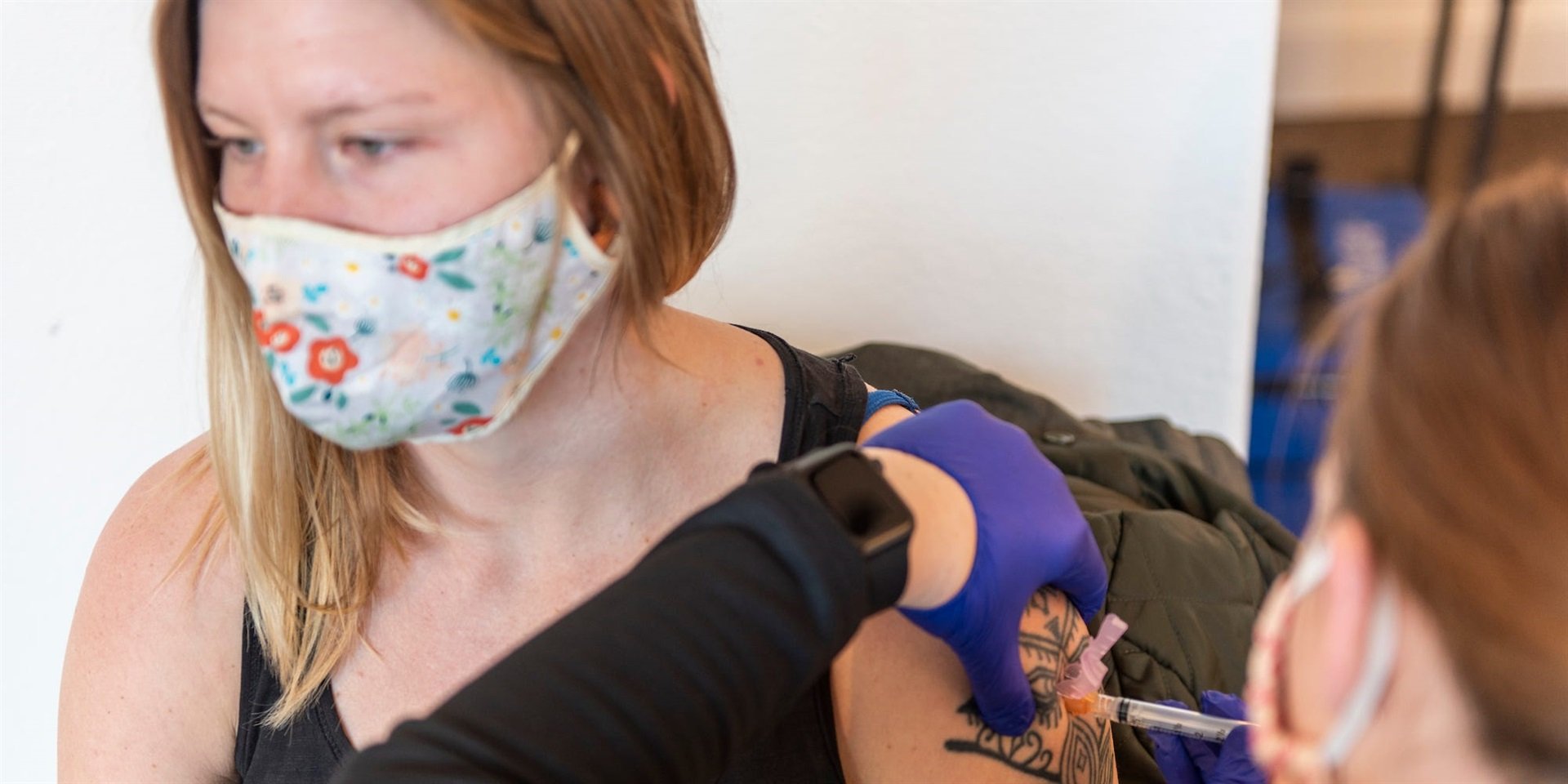 A number of tennis players have expressed concerns about getting a COVID vaccine.
Photo by William Campbell/Getty Images

Sabalenka is not the only female tennis player to express concern over the vaccines. World No. 5 Elina Svitolina also has similar worries.

"You will reduce your symptoms if you get it, but still, there is a chance that you can get [Covid]," said the Ukrainian following her third round win over Petra Kvitova on Monday.

"So for now it makes almost, like, no sense to do something that has been tested for such a short period of time. For me, I will probably wait for now."

This year's Miami Open has been hampered by a number of high profile dropouts including Novak Djokovic, Serena Williams, Roger Federer, and Rafael Nadal.

Djokovic, who is a well known anti-vaxxer, opted to drop out for family reasons and because of Covid restrictions.

"I decided to use this precious time at home to stay with my family," said the Serbian. "With all [the] restrictions, I need to find balance in my time on tour and at home. I look forward to coming back next year!"

Sabalenka faces world No.1 Ashleigh Barty in the tournament's quarterfinals on Tuesday, while Svitolina faces Anastasija Sevastova on Wednesday.