If you use a Telkom DSL line, you just got unlimited data – with no obvious catch 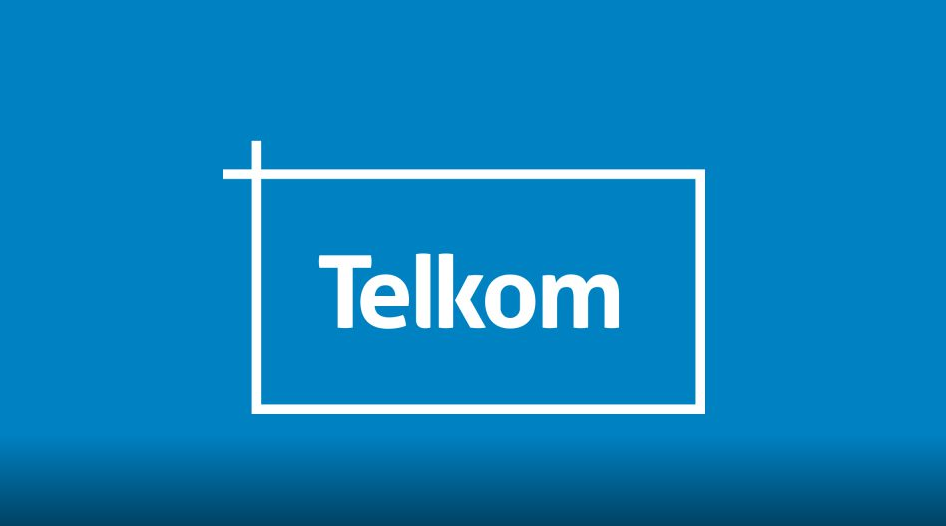 Telkom is aggressively cutting the prices of its DSL products, the last internet connections to use old-school copper telephone wires, to as low as R199 a month.

The company says the move is in response to the increased demand for home connectivity during lockdown.

Telkom’s new prices are for a promotional period of six months. However, prices after the promotion ends are still lower than its existing offers.

You won’t be left behind if you’re an existing customer and can’t use the promotional offer.

"We will also be reducing the price of our existing Unlimited Home bundles that include a voice calling plan as well as mobile data," according to Steven White, executive for product development and management at Telkom. "This product will be offered to new and existing customers who will receive the further benefit of higher speeds."

The promotion follows Telkom subsidiary Openserve announcing a new DSL product called Pure Connect. The product drops the requirements for an active landline to access DSL products, and means you don’t have to pay the extra R210 per month for a phone line if you only want broadband access.

In its most recent presentation of financial results, to the end of September 2019, Telkom said it had 304,000 ADSL users on its books, not counting VDSL customers bundled with some fibre users as high-speed fixed broadband customers.

By contrast it reported 7.8 million mobile data users on its cellphone network.

Related Links
The cost of home fibre in SA may drop up to R200 per month thanks to a Telkom settlement
SA’s 5G spectrum is now wide open to help fight Covid-19 – but only until November
5G in SA is now cheaper than its closest 4G rival – but you have to live in the right place
Next on Business Insider
Top hackers are competing to break into a Tesla. The winner gets R9,5m and keeps the car