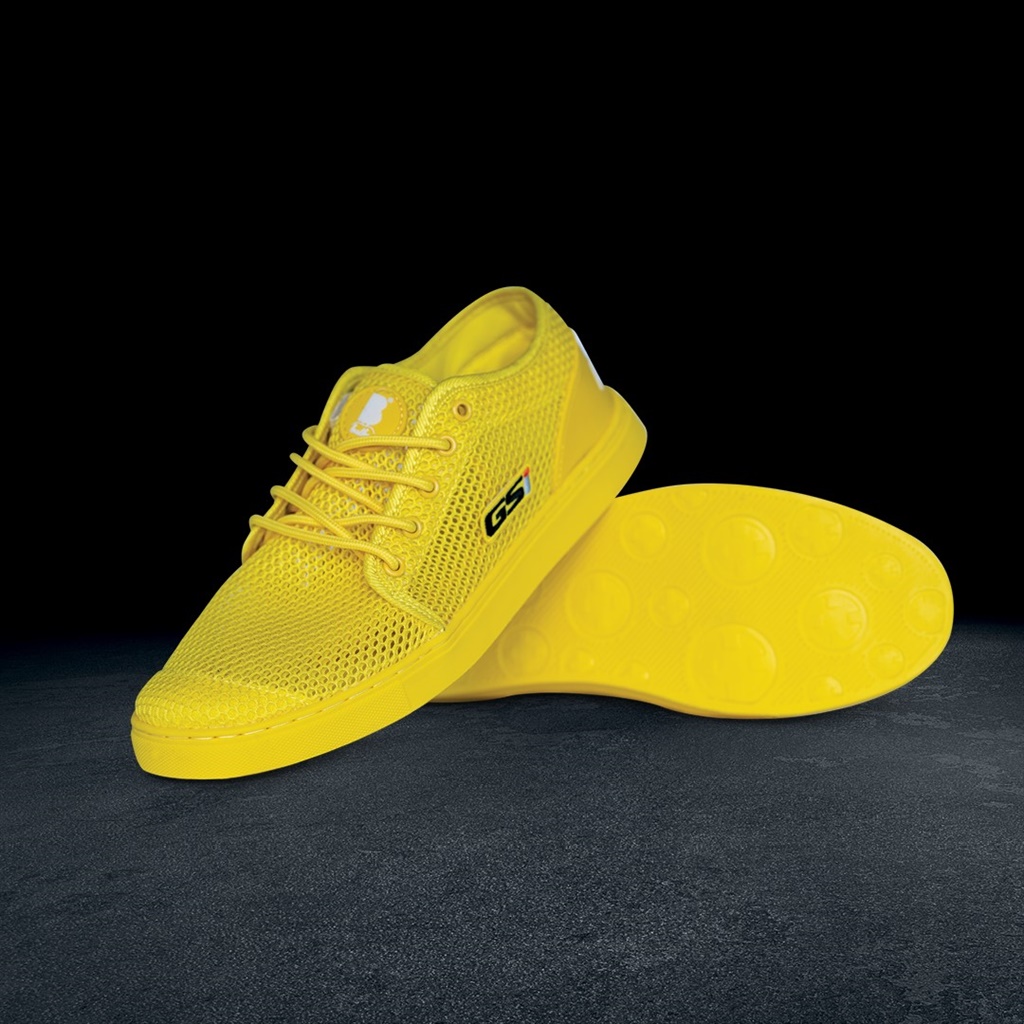 But it does come with a little extra.

In an unboxing video on YouTube, Opel’s Sizo Hena says that this collaboration sneaker is the “most expensive, most exclusive shoe” ever sold in South Africa. An official press release also claims that this sneaker release is "history in the making".

In reality, it’s little more than a marketing stunt. Each pair of the R365,900 shoes comes with the keys to a new Opel Corsa GSi.

In the video Baloyi claims that selling a pricey pair of sneakers is the fulfilment of a dream.

"When I started Bathu in 2015, in my bedroom in Alexandra township, I always dreamed of launching the most expensive sneaker in South Africa."

He came up with the design of a unique mesh sneaker four years ago, but struggled to perfect it. A local factory rejected the holey design 16 times before they could build a reliable version.

Bathu’s first run was just 100 pairs, but they’ve since produced more than 2,000 pairs in various designs.

They appear to be a slightly modified pair of Bathu’s original mesh sneakers, which sell online for R1,200, plus a small Corsa GSi badge. The garish yellow GSi may not be to your liking.

According to Baloyi, he sourced the material for the pricey shoes in Lesotho, and manufactures them at a factory in Durban.

According to Baloyi, their sneakers come with what he calls “the catch”.

“When you buy the most expensive sneaker in Mzansi, with a price tag of R365 900 - no jokes,” he says. “You get to walk away with the all brand new Opel Corsa GSi”.

Opel is only releasing 80 of the Corsa GSis onto the local market, and Bathu is only producing 80 pairs of their collaborative sneakers. The vehicle has a list price of R365,900, but is technically only available as part of the expensive tekkie deal.

If the garish yellow GSi shown alongside the matching sneakers isn’t to your liking, Opel says you can purchase the vehicle in four different colours. But in line with Opel’s philosophy, the car comes otherwise as-is, fully specced, with no add-on options available for this model.

Related Links
These are the most expensive sneakers we could find online in South Africa - including a used...
I tried Adidas' new reflective Boost sneaker that's designed for night-time joggers — here's how...
10 must-have sneakers, according to a South African expert
Next on Business Insider
Inside Nike's high-profile gender discrimination lawsuit, where plaintiffs claim unequal pay and more