A 19-year-long study that followed 184 adolescents from the age of 13 to 32 found that the kids with controlling parents were less likely to be in a romantic relationship or have academic achievements or supportive friendships.

There have been a numberofstudies on parents who practice psychological control on their children, using guilt or love with manipulative means to get their children to listen to them. But few of these studies looked at the long-term effects of being raised by controlling parents.

"We were really interested to see how long lasting these effects were into adulthood," said study author Emily Loeb, research associate at the University of Virginia. "It was interesting to see that psychological control was strongly associated with problems in romantic relationships and lower levels of educational attainment all the way into the early 30s."

People with controlling parents were worse at asking for support

The study recruited seventh and eighth graders from public schools in 1998. The kids, who were around 13 years old, were brought into the lab with their closest friends. There one child would ask their friend for support with a problem that was bothering them. The two would talk about the problem while lab researchers observed how involved the kids were in this discussion.

"These teens were already struggling at 13 with asking for and receiving support, but it appears that these problems got worse over time," said Loeb. Children whose parents were more controlling were also less liked by their peers, and less able to think about social situations in a nuanced way and take different perspectives into account. 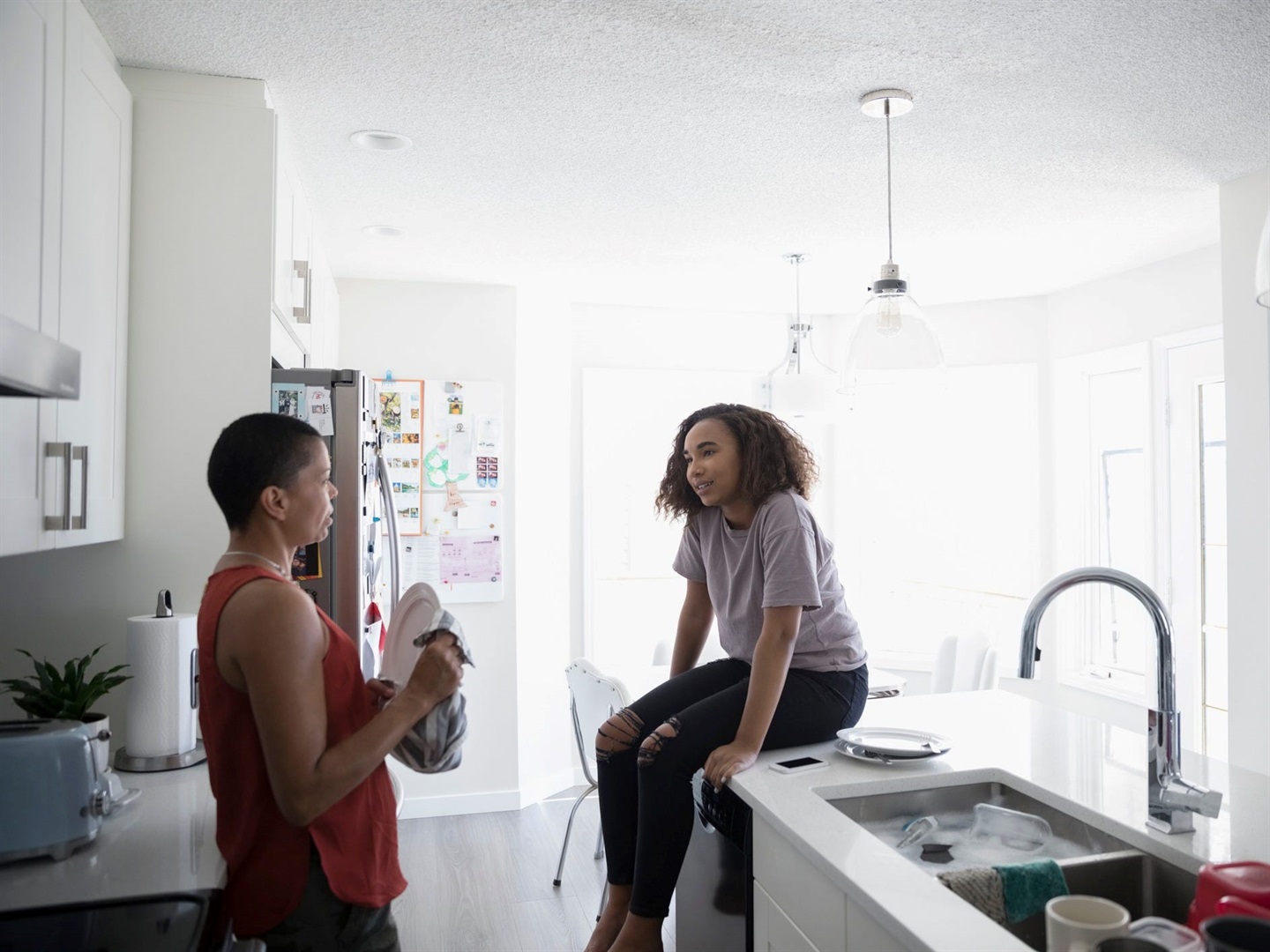 At age 15, 16, 27 and 31 the participants were re-interviewed. Those who had more controlling parents were less likely to be in a romantic relationship by the time they were 32, and had completed less education than their peers, even when accounting for socioeconomic background and their GPA at age 13.

"The people who had grown up with these controlling parents were worse at receiving or asking for support," said Loeb.

Loeb and her co-authors theorised that the lack of academic achievement may be because the parents had been pushing the children to do well in school, and without the motivation of the parents, their aging children stopped chasing academic success.

They also noted that kids with overbearing parents were likely to see friends as a burden, instead of a mutually beneficial relationship.

"People who have difficult relationships with their parents tend to develop expectations of what relationships are going to be like," said Loeb. "If the child doesn't do what the parent wants, the parents tend to guilt and withhold affection. We can imagine that these kids as they get older, they'd expect that behavior with friends or with romantic partners."

Fearing this behaviour, the children of controlling parents are less likely to take risks and ask for support, because that could come with the risk of rejection and withdrawal.

Adolescents should be allowed to make some of their own choices Boston College psychology professor Peter Gray, who was not involved in the study, told Insider the study serves as "rather convincing evidence that the result of more or less continuous parental monitoring and control of children has some detrimental effects," and added that the growing prevalence of controlling parenting is part of a generational shift.

"We know there's evidence that over the past several decades parents have taken greater and greater control over children's lives," Gray said. "It used to be that you would send kids out to play and they would come home at dark. Nowadays children are not allowed the kind of independence that people have had in the past."

He added that along with this parental monitoring, adolescents have also taken longer to achieve traditional milestones of growing up, like having sex or drinking alcohol.

The study received an NIH grant to continue for another 10 years, and Loeb is thinking about looking at participant blood types and markers of aging.

"Kids with controlling parents are going to tend to struggle to find independence and make autonomous decisions later on," said Loeb, "so I think this is evidence that it's really important that adolescents be allowed to make some of their own choices".

Related Links
Teenagers say they tanked a key Trump rally by reserving thousands of tickets then not showing up
8 famous companies that were started by teenagers
A brawl involving teenagers with machetes erupted at a UK theatre, and a movie about rival gangs...
Next on Business Insider
These are the top 10 cities for work-life balance, according to a study