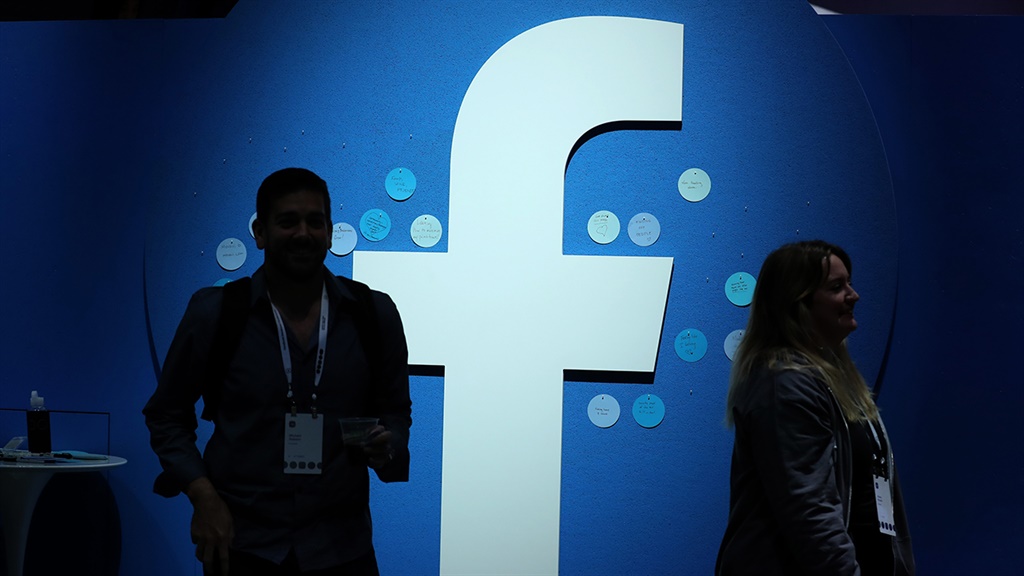 A sweeping ban of Trump's social media accounts took place shortly after the deadly Capitol insurrection on January 6. Mark Zuckerberg, Facebook's CEO, announced on January 7 that the Trump Facebook account freeze would be "indefinitely and for at least the next two weeks until the peaceful transition of power is complete."

Now, two weeks later, Facebook is referring to its independent oversight board to determine if Trump's accounts should be permanently suspended. The board will also be deciding if Facebook's actions have violated "international human rights standards," according to the oversight board's news release.

Facebook has historically taken action against the former president's posts, but this is the first time the oversight board will be reviewing a Trump case.

The board has up to 90 days to make its decision, and its final call cannot be overturned by any Facebook employees, including Zuckerberg. If the board decides to reinstate Trump's accounts, Facebook will have seven days to do so.

The independent board was first established in October 2020 to serve as the social media company's "Supreme Court" for more complex content decisions. The nascent oversight board of 20 members - which consists of academics, former politicians, and activists from around the world - has already reviewed several cases.

However, some experts are wary of the board as it allows Facebook to "outsource" controversial decisions while still maintaining power over its own policies.

Trump will not be allowed to access his Instagram or Facebook accounts as the board makes its decision. However, during this time, Trump's page administrators can submit a statement in his favour, according to the oversight board's news release. The board will also be taking public comments.

Nick Clegg, Facebook's vice president of global affairs and communications, said in a news release that Facebook hopes the oversight board will sustain its original decision to ban Trump. Facebook is also asking the independent board to provide any recommendations on how to tackle political leader account freezes.

"We believe our decision was necessary and right," Clegg said in the news release. "Given its significance, we think it is important for the board to review it and reach an independent judgment on whether it should be upheld."